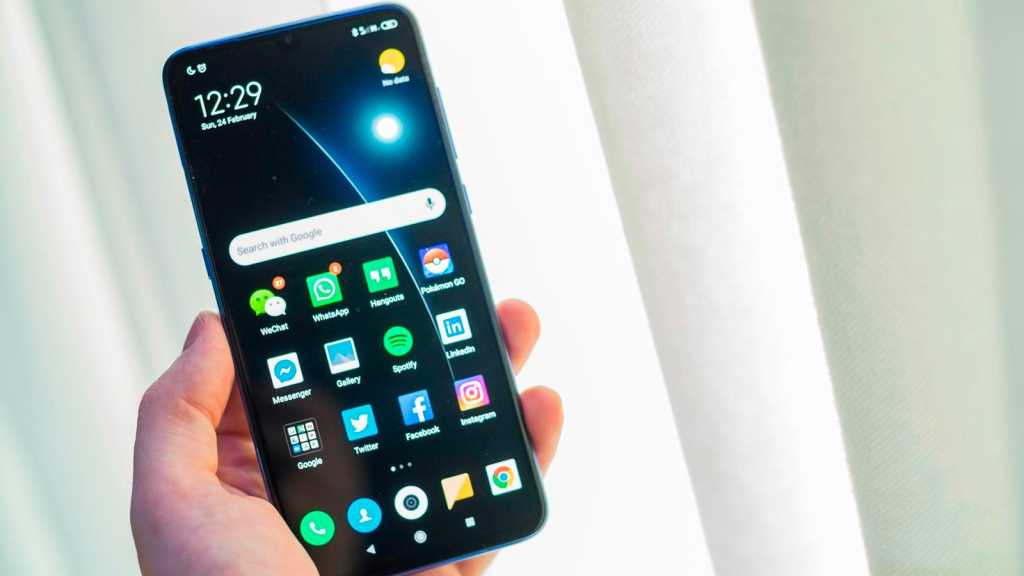 One of our favourite phones, the Xiaomi Mi 9 now has a mega discount from GearBest, which currently has a sale with  up to 50% off Xiaomi tech.

While the Mi 9 is already the best phone money can buy at just under £500, Gearbest’s deals slash up to another £235 off the phone, depending on which model you get.

The phone comes in two storage configurations and respective price points (both models offer 6GB RAM). The 64GB storage option typically costs £499, but is now seeing a discount price of £268.95 from Gearbest. The deal cuts the cost by £230, beating Amazon’s price by £130.

Why is this a good deal?

The Xiaomi Mi 9 ranks high in our round up of the best smartphone of 2019 and even won our Best in Show award at MWC 2019. Sitting at the number two spot, it outranks monolithic flagships like the Google Pixel 3, Samsung Galaxy S10 and the iPhone XR – and there are a few reasons why. The Mi 9 boasts an incredible speed, 20W wireless charging and a large 6.39in screen that supports in-display fingerprint scanner – all of this powered with a Snapdragon 855 processor,.

The Xiaomi Mi 9 is also one of the best camera phones out there. Its triple-lens AI supported camera offers 48Mp, 16Mp and 12Mp sensors and impressive low-light performance. Read our full review of the Xiaomi Mi 9, where it received 4.5 stars out of 5.

You can also buy the Mi 9 on contract from Vodafone in the UK. See Vodafone’s best plans using our tool below.