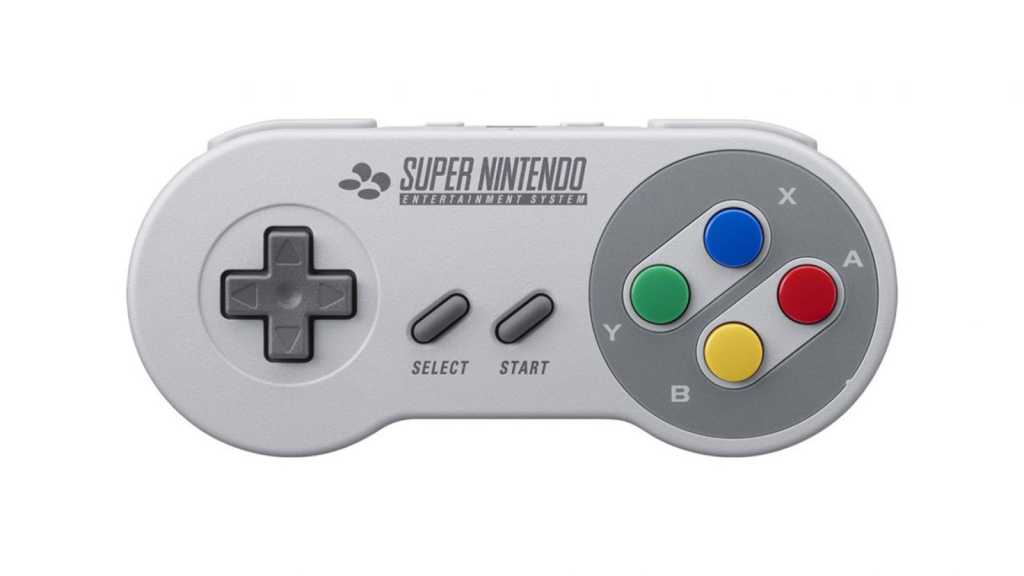 Earlier this month Nintendo made 20 SNES games fully playable on Switch for Switch Online subscribers. Now those subscribers can order up to four wireless SNES-style controllers to play those games on.

Available direct from Nintendo Online, the controllers’ A, B, X and Y button colours will depends on your region to match those of the original console’s release, a cute touch from Nintendo. In most of the world the buttons are red, green, yellow and blue whereas the US version buttons are two shades of purple.

The controllers cost £26.99 / $29.99 USD each and are limited to four per user account. They charge via USB-C with the included cable and look like a fun way to play such SNES classics as Super Mario World, A Link to the Past and F-Zero. 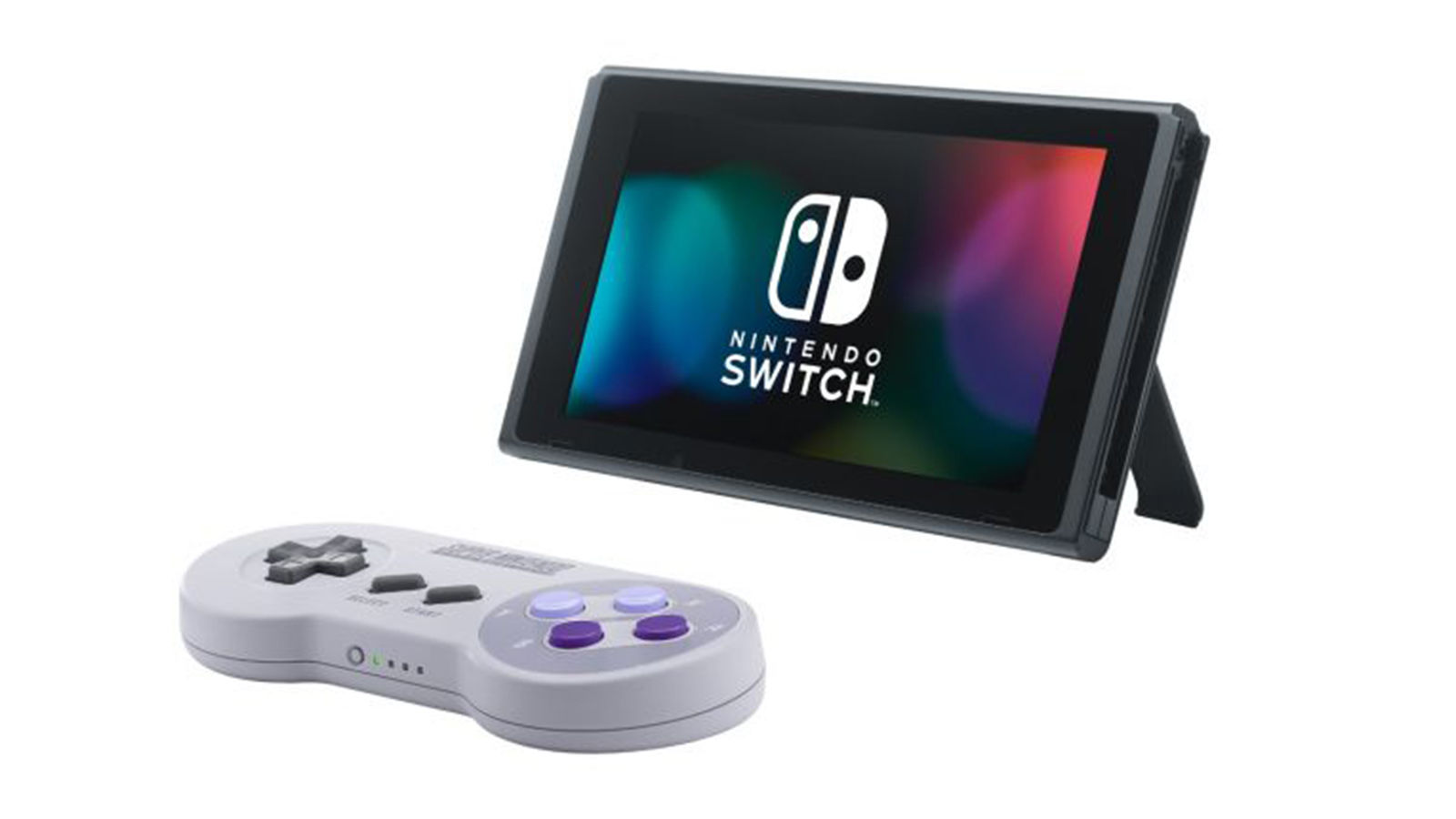 The US controller buttons are different colours

It’s certainly an easier way to play them if you have a Switch compared to trying to get hold of 2017’s very limited SNES Classic Mini console.

We’ll probably cave and order at least one SNES controller to hammer out a few solid hours of Yoshi’s Island. Nintendo is also promising to release more titles soon to add to the many NES ones already there. You won’t want to use them to play regular Switch games though, even if they work. The lack of controls will surely prove a hindrance.

Still, it looks way more fun to play the SNES games with a SNES controller even though you can play them with the Switch Joy-Cons.