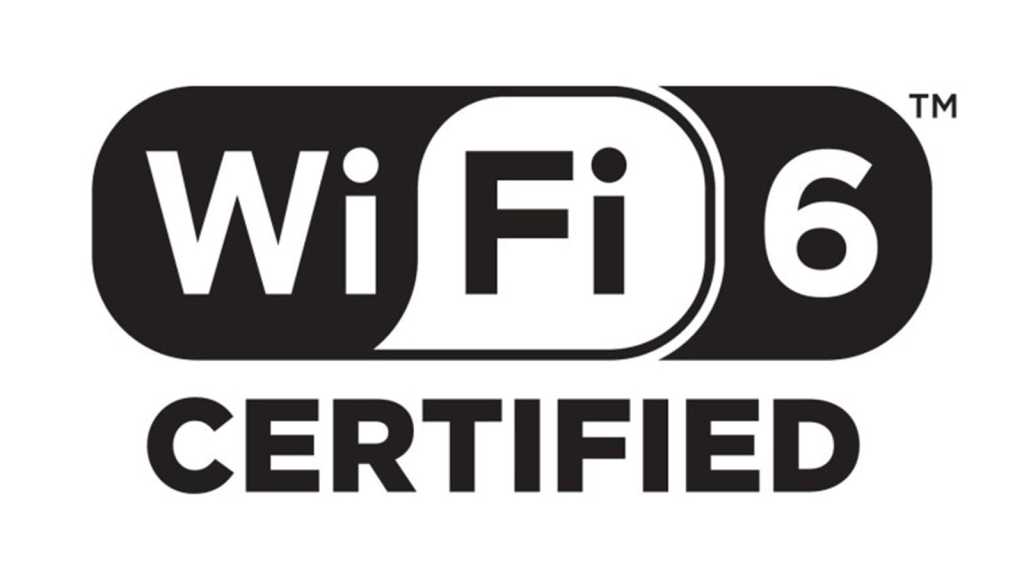 The Wi-Fi Alliance (yes, that’s a real thing) has officially launched Wi-Fi 6, the latest worldwide standard for Wi-Fi networks. It’ll allow for larger capacity, better coverage and, ultimately, faster Wi-Fi. Wi-Fi 6 is based on the 802.11ax standard and the Wi-Fi Alliance promises “quality connectivity in locations with hundreds or thousands of connected devices such as stadiums and other public venues.”

For context, smartphones are only just starting to be Wi-Fi 6 compatible with the iPhone 11 being one of them. Wi-Fi 5 compatibility is common on high-end smartphones, but Wi-Fi 4 is still going strong. You need to have a network that broadcasts on the correct frequencies to take advantage of newer standards, even if your device is compatible.

If you have fast home Wi-Fi that you’re happy with, then you won’t have to worry too much about Wi-Fi 6 yet, but you might notice the difference when connected to a Wi-Fi 6 network in a public place or at work. The new standard is geared towards better running of huge enterprise Wi-Fi networks with easier management of multiple connected devices – so it’s designed to help the network managers out there first rather than individual consumers.

That’s why it takes a while for the consumer Wi-Fi market to catch up with these new Wi-Fi standards that are generally adopted faster by businesses and implemented in large public spaces to deal with capacity.

Capacity matters when we all increasingly use our phones to stream HD video over Wi-Fi networks. Wi-Fi 6 promises to succeed where older standards will feel the strain of all those phones, tablets and laptops trying to keep a constant, stable connection.