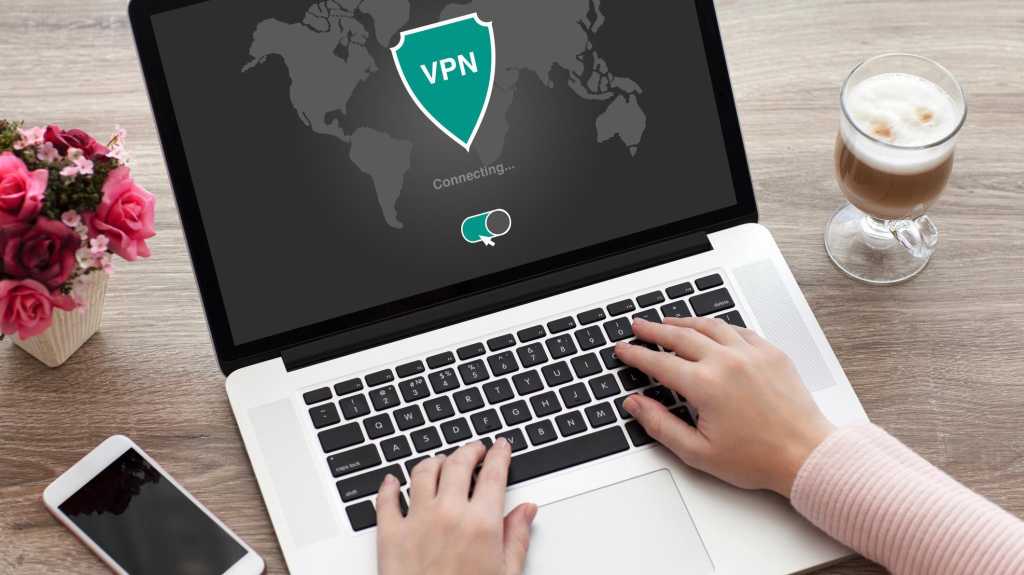 Surfshark is known for being a very cheap VPN service, but it has knocked even more off its already low prices for Black Friday.

Where some other services only offer a super-low monthly price on their longest plans, which tie you in for as much as five years, this deal is for Sufshark’s 2-year plan. It gives you three free months, which effectively brings the price down to just £1.41 per month, and you’ll pay just £38.16 for the 27 months, down from the original £227.76 that you’d normally pay for 24 months.

It is slightly cheeky of Surfshark to quote the £1.41 monthly price, because it’s trying to have it both ways by saying you’re getting those three months for free, but in reality that only works if the other 24 months cost you £1.59 – not £1.41.

Whichever way you look at it, this is a cracking deal on a top VPN service.

Head to Surfshark now to get this deal which ends today, though we will update this article if the offer gets extended to the end of Cyber Monday.

If you’re wary of signing up to a VPN service you haven’t heard of, you’ll be glad to know that Surfshark sits in our top five of the best VPNs of 2019, having received 4 stars out of 5 in our review.

The company runs a zero-logs policy and it has over 800 servers across 50 countries too, including the UK and US, which means you can use it to watch content that might be geographically restricted, like Netflix or the BBC iPlayer (though this may violate the terms and conditions of use).  See our full guide to VPNs for streaming.

A feature that make Surfshark a little different from other services is HackLock, which lets you monitor whether your email ever leaks in a data breach. There’s also the BlindSearch feature, which lets you surf the web privately and without ads. These two can be added to the VPN subscription for just 79p per month.

In our review, the only drawbacks we identified on Surfshark was its killswitch feature isn’t customisable, and the level of information you can see on the server list is limited, but these aren’t deal-breakers when you get excellent privacy for less than the price of a coffee per month.

NordVPN, which dominates the VPN market, has  83% off right now but this deal ties you in for three years and the high discount is because it factors in the inclusion of the new Nord Locker service: the actual discount compared to the standard monthly VPN price is 70%. Don’t get us wrong: that is still a good deal, but it feels better to hand over less cash for Surfshark’s two-year deal.