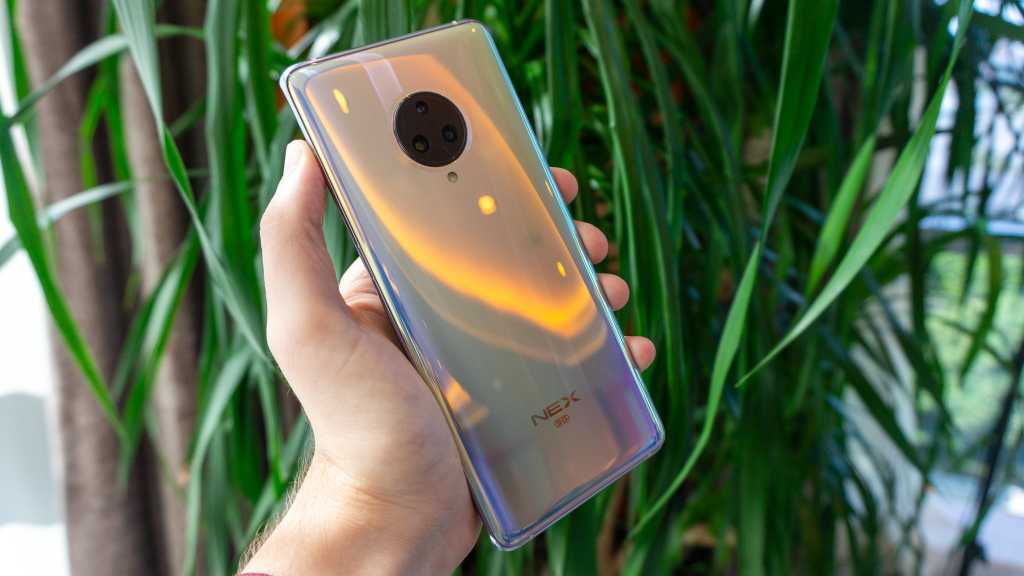 That’s thanks to what Vivo calls a ‘ Waterfall FullView Display’, which is basically fancy talk for a 6.89in curved FHD+ POLED screen that wraps round the sides of the phone and goes right to the top and bottom edges.

It should be a pretty good screen too, not just a big one – the 6.89in FHD+ panel is POLED, with HDR10 support, and Vivo even claims it’ll go up to 800 nits of brightness. There’s a fingerprint reader built into the display, and there’s no notch or cut-out either – the 16Mp selfie camera pops up from the top of the phone instead.

We’ve already seen the phone in person at the Shanghai launch, so read our hands-on review to find out what we think so far.

To complement that wrap-around display, Vivo has done away with physical buttons. Or rather – taking a cue from the Vivo Apex concept phone unveiled earlier this year – the Nex 3 uses touch-sensitive buttons with haptic feedback, hidden within the body of the phone. They work surprisingly well, but definitely take some getting used to, though the streamlined design is a welcome touch. 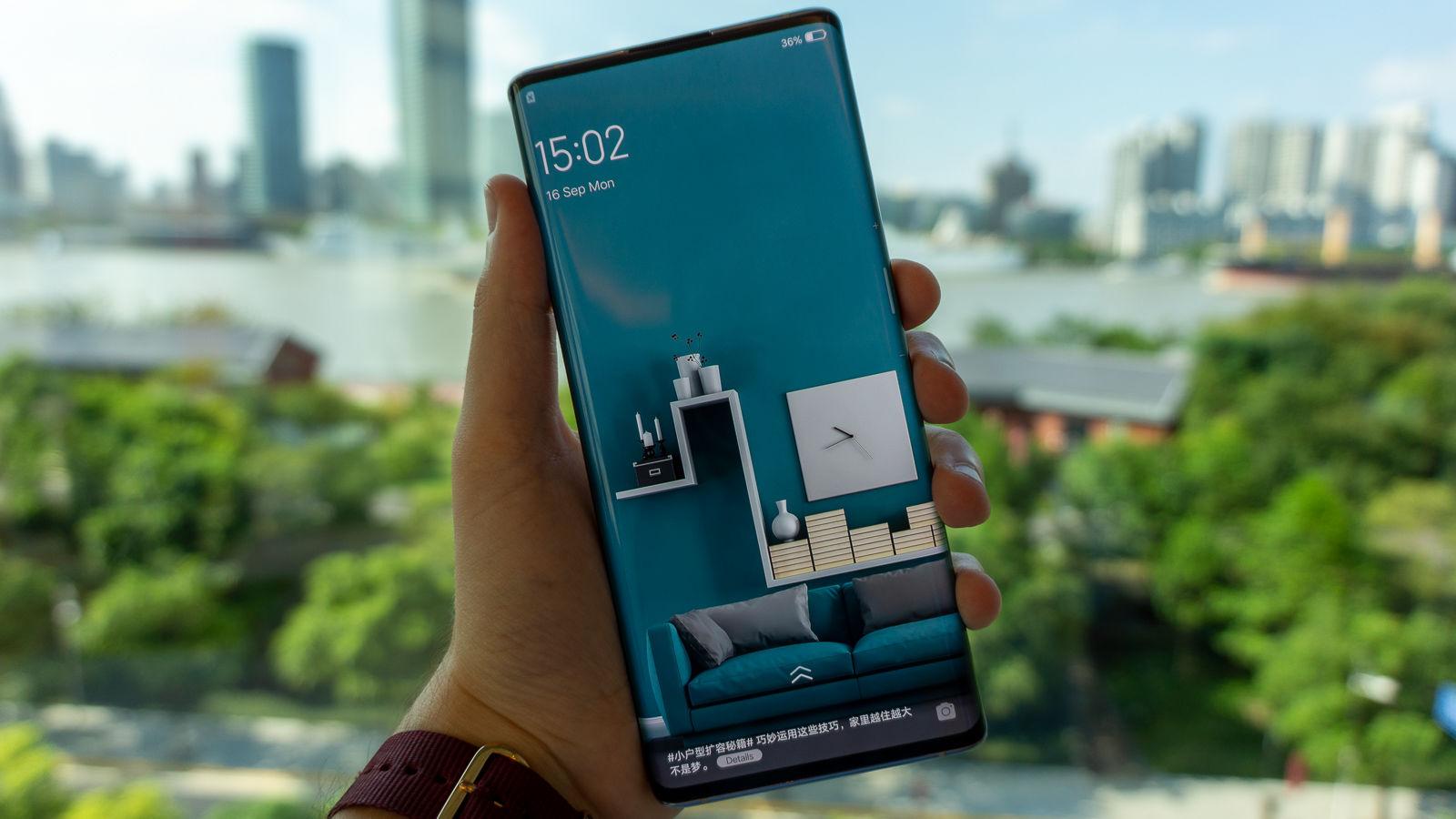 The rest of the specs are similarly top-of-the-line: the new Snapdragon 855 Plus chipset, 8 or 12GB of RAM, and 256GB of UFS 3.0 storage. The battery is 4500mAh, with 44W ‘Super FlashCharge’ wired charging, but no wireless charging at all.

The Nex 3 is the first 5G phone in Vivo’s flagship Nex line, and the company is using a six-antenna Sub-6GHz design that it says should improve reliability, backed by Qualcomm’s X50 modem. There’ll be a non-5G model available too though, in case you’re not quite sold on 5G coverage so far, or are in the US, where mmWave is the primary 5G tech rather than Sub-6.

There are two colour options – Liquid Galaxy and Glowing Night – which roughly translate to white and black, though each has a reflective finish, and the lighter model is almost pearlescent in the right light – and not a million miles away from the Galaxy Note 10.

Don’t expect to see any official launch in Europe or the US, but you should eventually be able to pick one up from the usual import sites for buying Chinese phones.