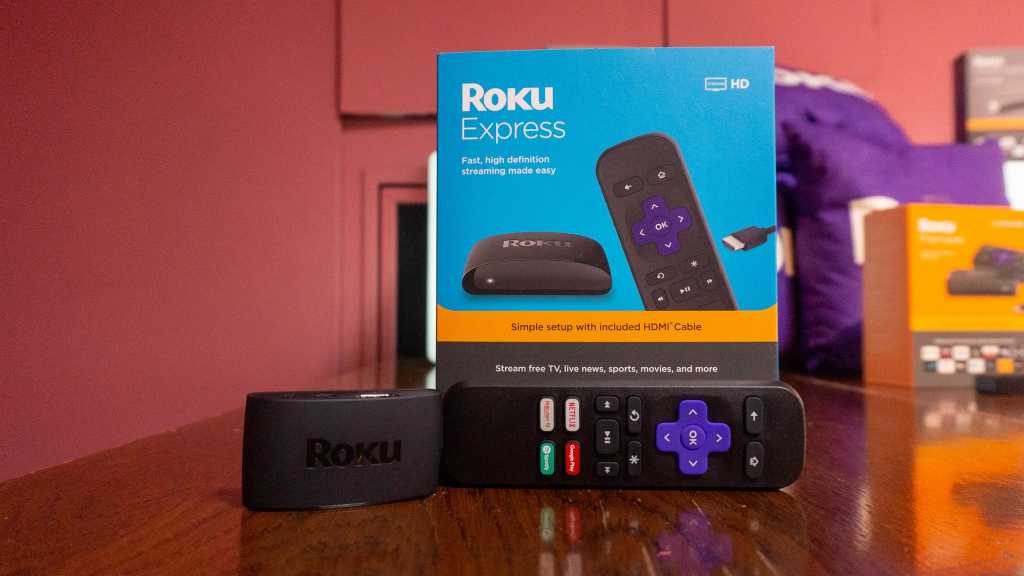 TV streaming giant Roku has announced an upcoming update to its line of media streamers that includes a new, smaller Express model, the introduction of the mid-range Roku Premiere outside the US, and a welcome price cut for the Streaming Stick+.

The new Express delivers essentially the same functionality as the previous model – 1080p streaming across a range of channels and streaming services, all controlled through the included Roku app and remote.

What’s changed is the size: the 2019 Roku Express is ten percent smaller – though actually feels even smaller still – making it much easier to hide away and streamline your setup. With that in mind Roku is including an adhesive strip to help you mount the new Express behind or on the side of your TV. If your TV has a USB port the Express can be powered from this to avoid power cables trailing down from behind. 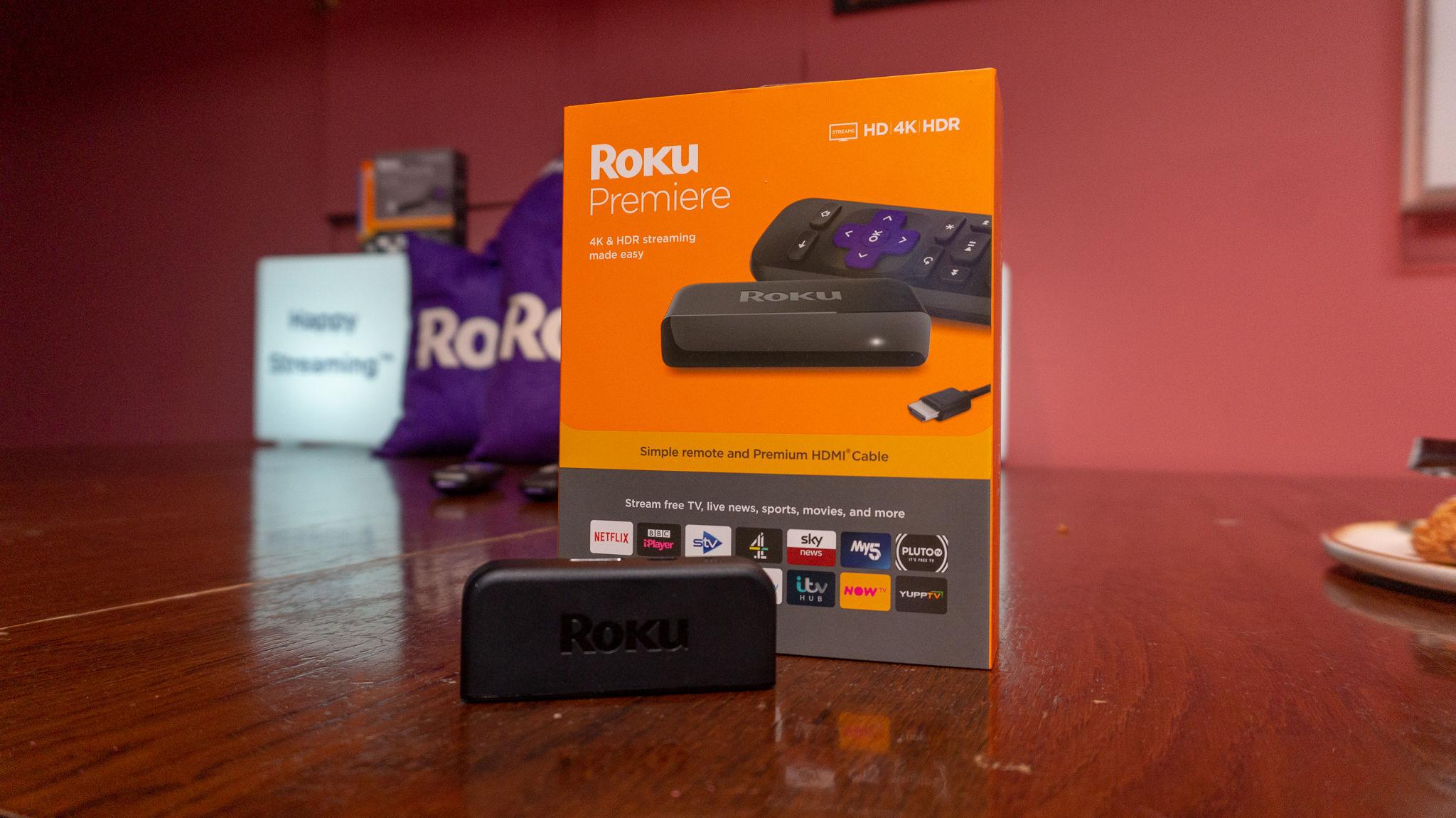 Already available in the US, the £39.99/$39.99 Premiere is a short step up. It’s the same size as the previous Express, but supports 4K streaming – though this does necessitate powering the device from a mains charger rather than a USB port on the TV. There’s support for both HDR10 and HLG, which also means it’s compatible with the ongoing iPlayer 4K trials.

In reality, £49.99 is exactly how much the Streaming Stick+ was often already available for, but at least this change makes the lower price official. The Stick+ offers the same 4K HDR streaming as the Premiere, but in a slimmer stick design and with a suped-up remote that includes voice controls and expanded functionality for controlling the rest of your TV.

The updates to Roku’s hardware lineup come just weeks after the company announced plans to bring Roku-enabled TVs to Europe in partnership with Hisense, which itself came days after Amazon announced a similar plan for Fire TVs with JVC. Both companies clearly believe there’s still a space in the market for discrete streaming boxes however, and it doesn’t look like Roku intends to cede the space to Amazon any time soon.