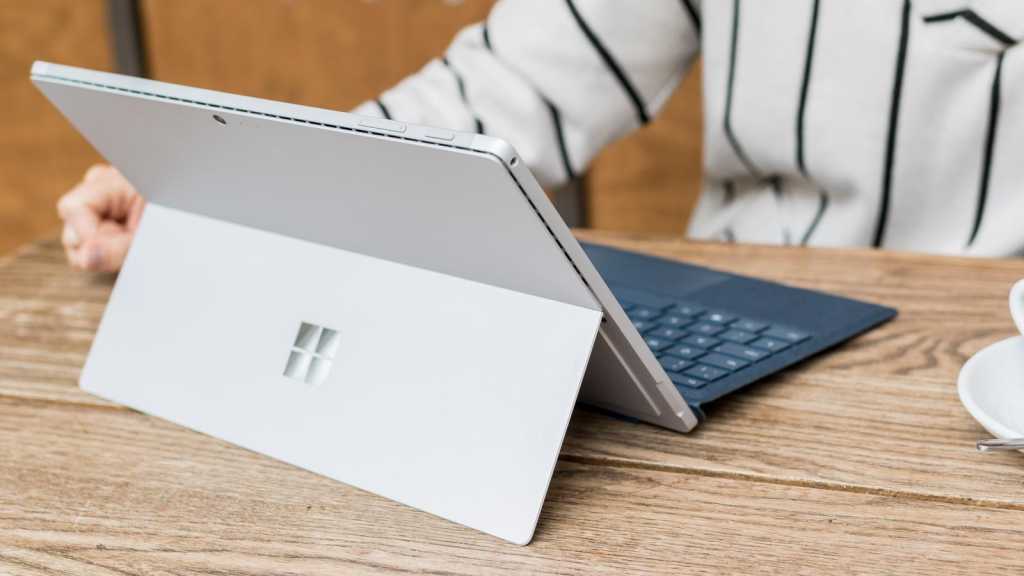 Microsoft will likely launch the Surface Pro 7 at a New York event on 2 October, and a report claims to accurately list the device’s spec options. The new 2-in-1 is rumoured to be launching alongside the Surface Laptop 3, which is to offer a 15in model alongside the regular 13in.

WinFuture reports, citing “data from retailers”, published the expected specs of the European version (likely to extend to the rest of the world) saying the new Surface Pro will come in the following configurations:

This is relatively normal for the Surface Pro, and you can expect Microsoft to add tenth-gen Intel Core chips to give the line a refresh.

It’s less likely Microsoft will overhaul the Surface Pro 7’s design though – the device barely changes year to year given the form factor limits what the company can realistically do to it.

Despite this we really hope Microsoft adds a USB-C port to the Surface Pro 7. The fact the Pro 6 was missing any was one of our main gripes when we reviewed it and it’s a weird omission that carries over to the Surface Laptop line.

Microsoft insists on using its Surface Connect port to charge its computers, which we get, but it’s annoying that only the Surface Book line gets a USB-C port. USB-C is now on most modern Android phones and the iPad Pro and is increasingly used for data transfer. Microsoft limiting the port to just the Surface Book so far is baffling, and the Surface Pro 7 will hopefully buck the trend.