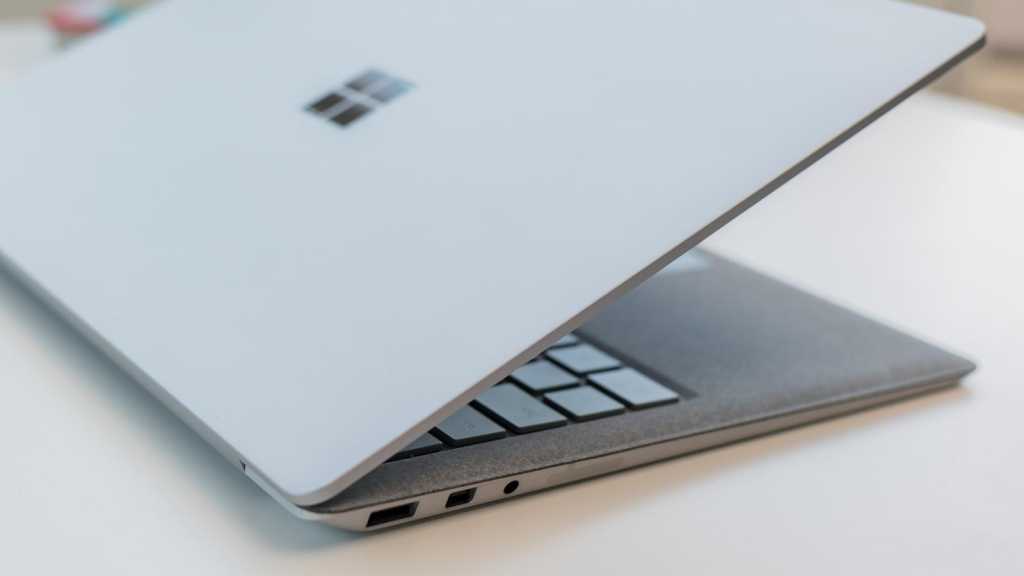 Microsoft will introduce a 15in Surface Laptop 3 at its 2 October Surface event according to a report from WinFuture. A third generation of the company’s excellent laptop line was expected, and this 15in version looks set to join the 13in model in the line-up.

Currently Microsoft sells the Surface Laptop 2 with a 13.5in display. We reviewed it when it came out with a glowing 9/10  and rate it as one of the best laptops you can buy, but it was a very similar product to the first generation, with pretty much just a spec bump and no design changes.

A new 15in model to join the 13in would bring the Microsoft Laptop 3 in line with the MacBook Pro. But a larger laptop from Microsoft would also mirror the 13in and 15in Surface Book 2 line up and it could look a little confusing for buyers given that product’s laptop form factor.

The Surface Book 2 is a more powerful machine than the Surface Laptop 2 and The Verge has reported that Microsoft will not update the former at the 2 October Surface event. These rumours suggest the company wants to push its Laptop brand more aggressively.

The event might also see the launch of the Surface Pro 7, the next generation of the device that forged a path for 2-in-1s in the computing industry. Whatever Microsoft launches, it continues to struggle against the dominance of the MacBook in the consumer market and the cheaper laptops running its own Windows 10 software.