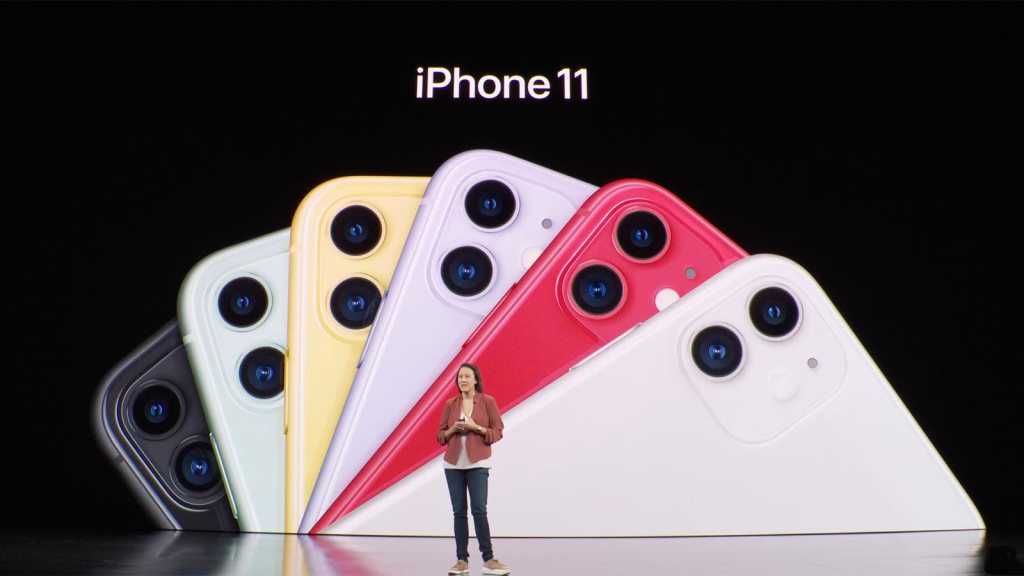 Announced on stage during Tuesday’s keynote, Apple simply hinted in good humour that it was a more globally sociable hour for it to be, which is true. The three new phones will be sold on Apple’s website with the cheapest iPhone 11 64GB costing £729/$699.

The UK, US and some other countries offer a trade-in program where your old iPhone will give you a discount on a new one of up to £470/$600 when handed in.

Online iPhone pre-orders can be manic with popular versions of new phones selling out in minutes. The ritual has replaced queuing up on ‘new iPhone day’ to pick one up at Apple Stores worldwide, a phenomenon that was pandemonium at its peak, even in 2007 when the first model was released.

For tips on how and where to buy the new iPhone, check out this guide on our sister site Macworld UK.

Queues were seen at London’s Regent Street and Covent Garden stores for the 2017 launch of the iPhone X because of its radically updated design, but reaction was more muted to the very similar iPhone XS.

We expect the fervour to be all online again this year for the iPhone 11, 11 Pro and 11 Pro Max. Good luck getting yours.