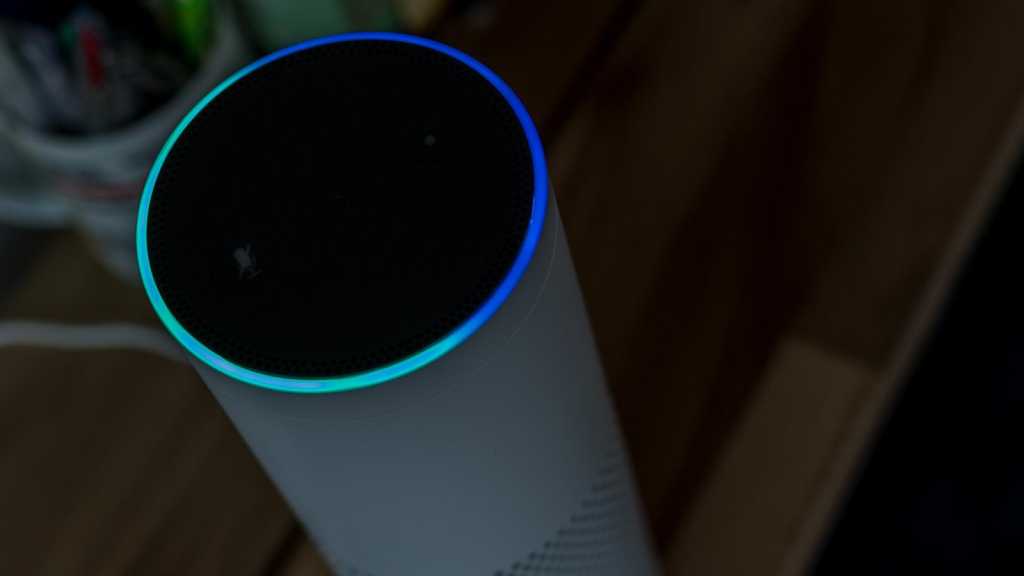 Amazon will hold its next hardware launch event on 25 September hot on the heels of Apple’s iPhone event and before others from the likes of Google.

While nothing is confirmed, invitations promise “new things from the Amazon Devices and Services team”, which is pretty obviously going to centre around Echo devices and the Alexa assistant.

You never know with Amazon though, it might throw us a surprise or two, although we’re almost certain we’ll see an Echo 3.

The company has an alarmingly high number of Echos when you look at it  as well as its Kindle, Fire tablet and Fire TV ventures. But it has so much money that it can seemingly afford to bet on things that don’t turn out bestsellers like the Echo Look wardrobe assistant device

There aren’t any more details though we could get anything from a new Echo smart speaker (very likely) to an updated or new line of Echo Show and perhaps a Fire tablet. But given Amazon has since launched a clock and microwave, might it move into another hardware category?

We’ll find out at the Seattle event at Amazon HQ on 25 September.