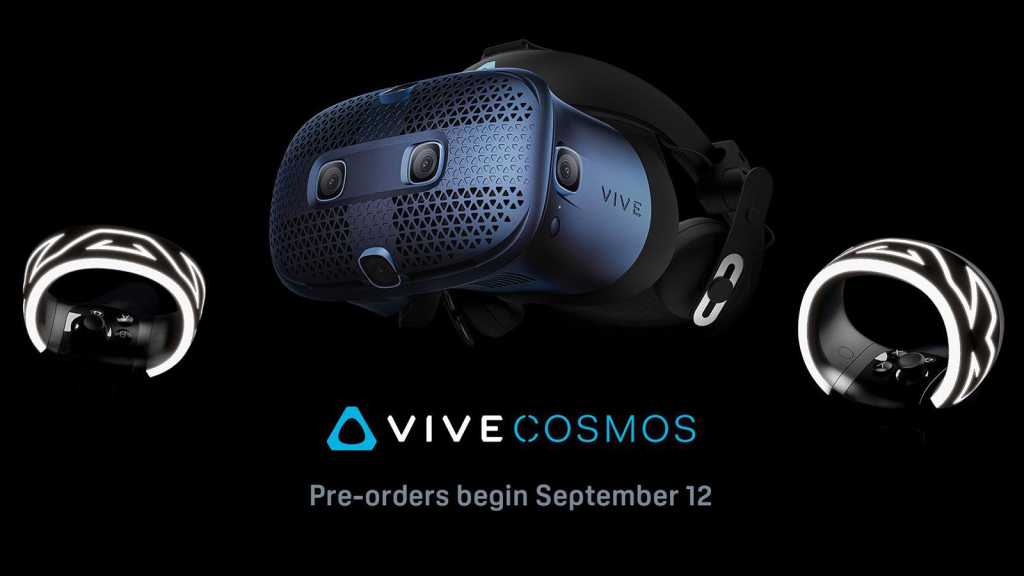 HTC has confirmed its long-awaited Vive Cosmos VR headset will cost $1,299 in Australia. That puts it at around £725, a tad more than the original HTC Vive that cost £699. Let’s not forget you also need to have a very capable PC to run it on, too.

Although the company teased the Vive Cosmos at CES 2019, it is now  up for pre-order despite no media having had hands-on with it and very little information given to Vive’s keen following. In a press release HTC confirmed the headset will go on sale on 4 October.

The headset has a 3.4in 2880 x 1700 LCD with combined pixel resolution that HTC says is 88% more than the original Vive. With a 90Hz refresh rate, 110-degree field of view and ergonomically improved fit, we really hope it’s a worthy successor to the original, which blew us away at launch.

But it’s still a little unclear how much of an upgrade the Cosmos is, given the additional existence of the iterative update that was the Vive Pro.

The Cosmos has a more accessible flip up design so you can bring yourself and your eyes back to actual reality quicker and without having to fling cables everywhere and remove the whole thing. It packs integrated in-ear headphones, redesigned controllers and is compatible with the Vive Wireless Adapter for wire-free VR.

The Cosmos has a modular design that will allow buyers to change the faceplate, though the only confirmed mod so far is the External Tracking Mod. It lets you use existing Vive Lighthouse tracking systems with the new headset – but it’s not available until Q1 of 2020, which is unhelpful if you’re someone in that situation.

Some of the replies to this tweet from Vive fans bemoan the fact that there has been so little detail about the headset until now, eight months on from its announcement. But HTC is confident it will be a success – a much needed one for it given the decimation of its once golden smartphone business.

“Since Vive began our VR journey, we’ve continued to refine and improve on what a premium VR experience can and should be,” said Thomas Dexmier, ANZ Country Manager, HTC Vive. “Cosmos offers an unmatched experience and is also our most versatile headset yet—with inside-out tracking, options in the future for different faceplates, unlimited content in the box, and the new user interface, we see limitless possibilities for XR customers.”