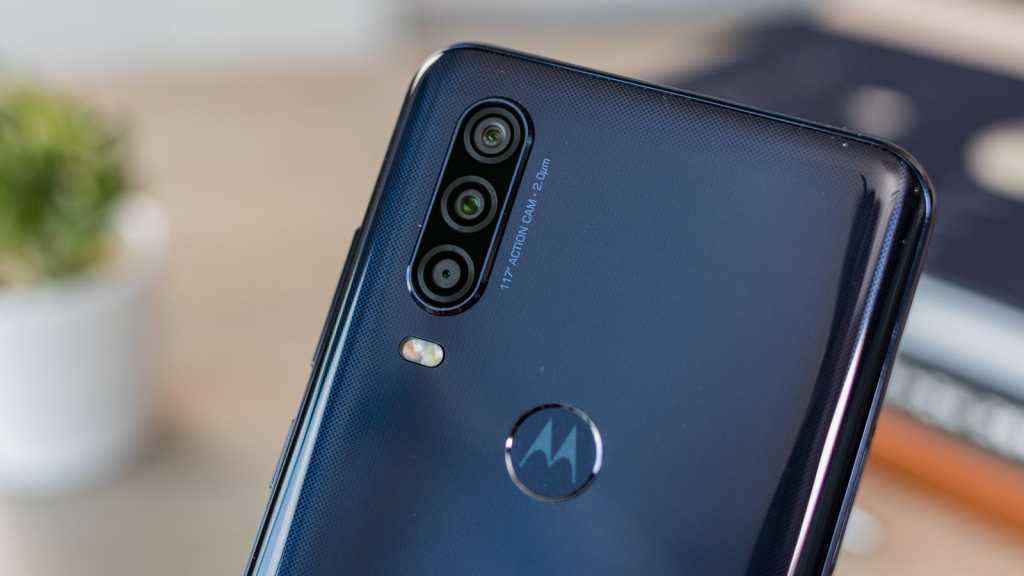 Motorola really can’t stop making phones. The Lenovo-owned brand is cranking out handsets at a rate of several per month now, each with subtle differences to appeal to people with different smartphone priorities.

We’ve recently seen the Motorola One Vision, One Action and  One Zoom, all of which are mid-range devices that focus on different aspects of the camera – 48Mp lens, GoPto-like features and zoom lenses respectively.

A report from GSMArena suggests that a new model is coming called the Motorola One Macro. The site found  a tweet that shows a screenshot of a Thai certification of the name but with little other information.

The macro name suggests a phone whose cameras are designed to take closeup macro shots. With the recent smartphone propensity for zoom or wide angle lenses, this shows Motorola picking out a less championed feature.

Moto also doesn’t release all its phones in all countries, so if you want a specific model you might be out of luck. Also, its strategy of differentiating by camera feature is quite bold, as some people want a camera that can do everything. But that might also cost them much more – Motorola One phones are not high end, with the One Vision retailing at just £269 in the UK.

It’ll be interesting to see if a Motorola One Macro comes to be and if a closeup camera smartphone is something people are crying out for.