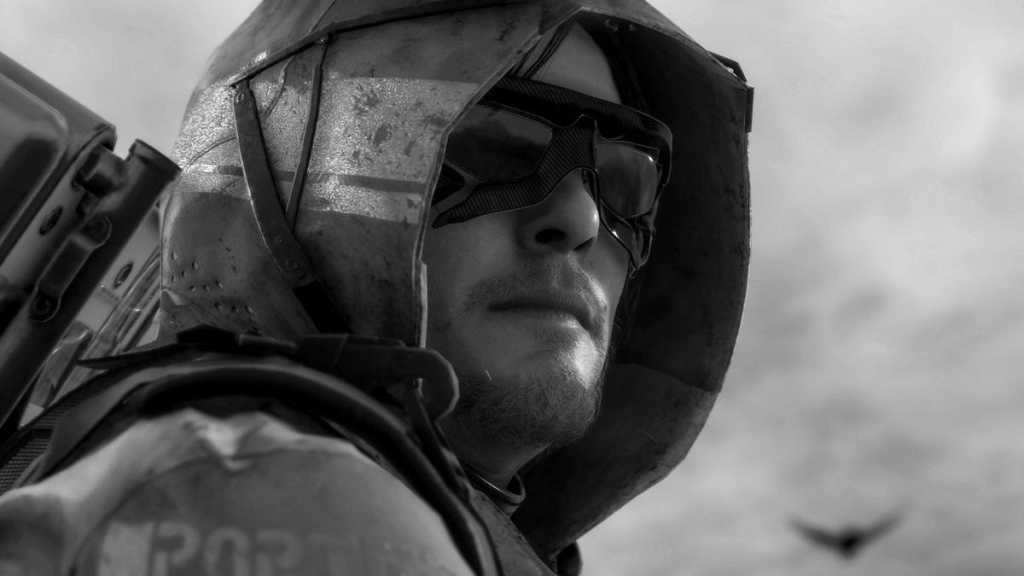 TGS 2019 – the Tokyo Game Show starts later today (September 12) and to kick things off with a bang, the debut title from acclaimed video game designer, producer and director, Hideo Kojima – Death Stranding – will feature in the form of a 49-minute-long gameplay trailer.

The live stream, which is being hosted on the PlayStation Japan YouTube channel, kicks off at 3:30pm local time, which equates to 7:30am in the UK, 11:30pm (September 11) on the US west coast and 2:30am on the US east coast.

Kojima himself will be on stage, at the Sony PlayStation booth showcasing never-before-seen gameplay, which will hopefully grant some fresh insight into what this “completely new type of action game” actually is.

In addition to the opening 49-minute trailer airing (later today) on September 12, a further 30 minutes of gameplay will be shown off live at TGS on September 14.

We’ve already seen glimpses of the new title, namely in the form of both teaser trailers and snippets of footage released during E3 2019 and Gamescom 2019, however, the TGS presentation(s) will undoubtedly grant unprecedented new insight into just what the Death Stranding gameplay experience will look and feel like.

Based on a recent post from Kojima’s personal Twitter account, the footage being shown at TGS today won’t directly translate to the finished game that players will get to experience, with mention of alterations to both the map and the player character’s items for the purposes of the showcase.

Tomorrow I’ll show you the 1st 1/3 of the game mission for everyone to understand the basic flow of DS. Since we can’t fail the demonstration and it’s hard to keep the online network st the stage will show you the 49 min long footage. To avoid spoiler I’ve edited the map & items. pic.twitter.com/XUjvfrJ9Ij

Death Stranding is the first major project Kojima Productions has worked on since it and its creator’s troubled split from Japanese games publisher, Konami, back in 2015. The game is being published under Sony Interactive Entertainment and will be released on November 8, 2019, exclusively on PlayStation 4.