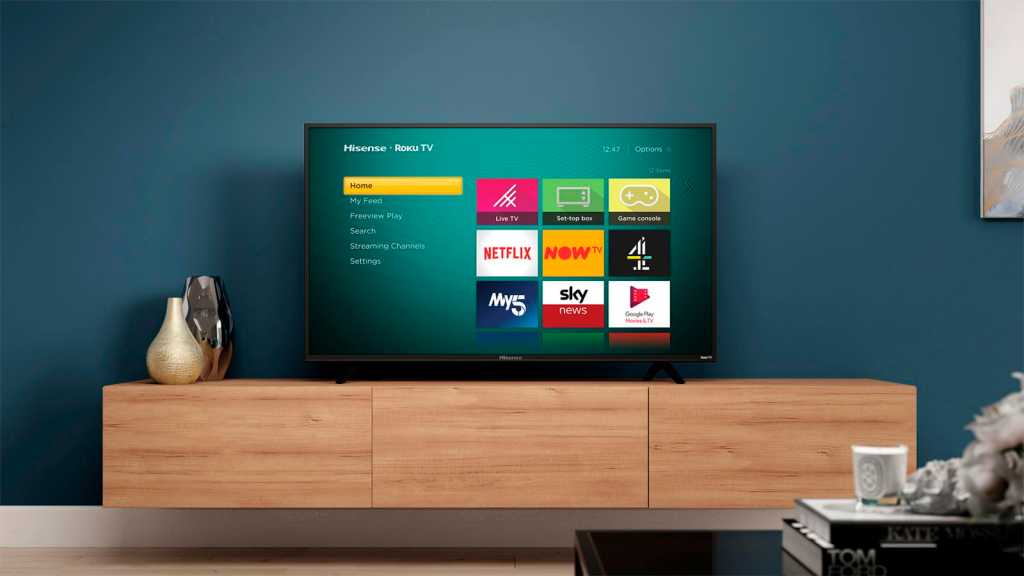 Roku is much bigger in the US than in Europe. This is largely thanks to the licensing deals the company has made with TV manufacturers in the States, where smart TVs ship with the Roku streaming OS built in without the need for a streaming stick or set top box.

The company announced at IFA 2019 that it has expanded its licensing program into Europe to bring more Roku TVs to the market, naming Hisense as its first partner.

Roku said that it estimates more than a third of the smart TVs sold in the US in the first half of 2019 were Roku TVs – a staggering statistic if accurate. In the UK, people are more used to a fragmented streaming experience with manufacturer-implemented smart TV operating systems or Amazon Fire TV Sticks.

For what it’s worth, we prefer Roku’s streaming sticks.

The European market is crying out for a viable all-in-one TV streaming package, partly because many people simply don’t know what they need. If Roku can establish itself in the European smart TV market, it’d be to the benefit of those people.

Of course, there are worries that a similar success to its US exploits would create a monopoly, but in an already fragmented European market where Amazon Fire TV, Apple TV, Now TV and Google Chromecast can’t settle on  the best way to stream, more competition should be welcomed.

Roku CEO and Founder Anthony Wood said: “Unlike other TV operating systems, the Roku OS is built specifically for TV and keeps adding functionality and new entertainment over time. Roku TV enables TV manufacturers to offer consumers a better and always up-to-date entertainment experience and we are pleased to announce bringing new options to European markets.”

Current clunky, slow, outdated smart TVs actively put people off using their features. A Roku TV receives software updates over time and, in most models, ships with hardware that can run the OS at a decent speed. Roku overseeing quality of the experience will hopefully lead to a happier streaming situation.

But its success is not guaranteed. Despite good products, Roku is less a name in the UK than US. Roku will hope that further potential partnerships with major TV manufacturers like Samsung, Sony and LG might make it a default streaming choice without the consumer ever realising.