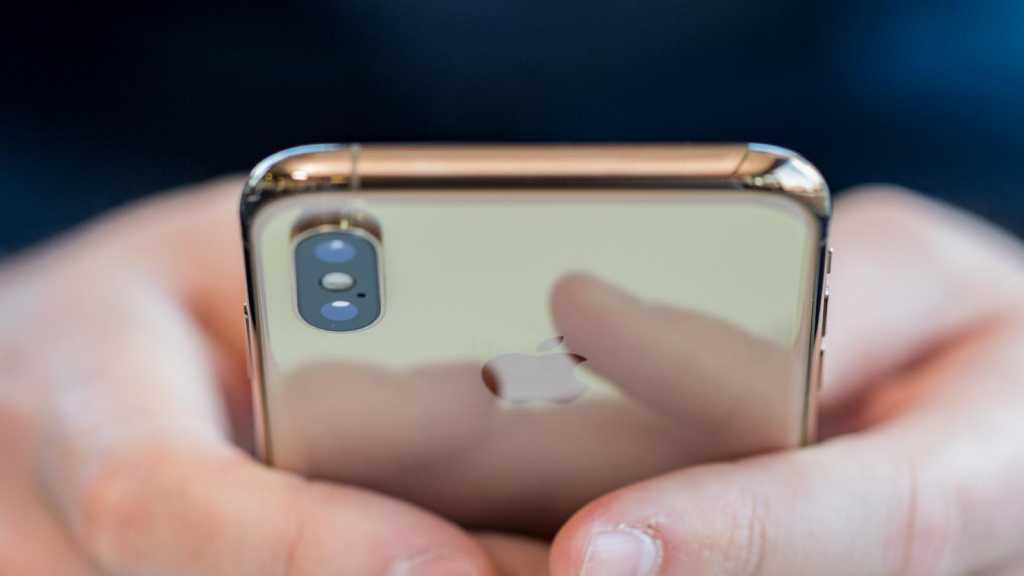 Reputable Apple analyst Ming-Chi Kuo has said that iPhone 11 models that Apple will announce tomorrow won’t have Apple Pencil support as previously thought (via 9to5Mac). It may be that Apple keeps the Pencil exclusive to the iPad line.

The feature was thought to be in the works along with reverse wireless charging support to charge compatible devices with Qi tech built in such as the latest AirPods. But Kuo’s report also hints that none of the new iPhones will support it as Apple is not happy about its performance.

Apple famously cancelled its AirPower charging mat this year having prematurely teased it at an event. If the company stalls wireless reverse charging in the iPhone, it will show yet again that it is not concerned about being first with certain tech but being the best when it does introduce it. AirPower was a rare exception where it jumped the gun.

The  Samsung Galaxy S10 has reverse wireless charging, as does the Huawei Mate 20 Pro. Both work slowly at 5W. Until now, 5W is also the slow speed at which iPhones charge with the in-box charger.

Kuo thinks this is set to change and that the iPhone 11 Pro models will ship, finally, with fast charger. Many iPhones charge faster if you simply use a higher wattage charger, but Apple has refused to ship its phones – even the iPhone XS Max – with a compatible brick. Hopefully that will change.

The analyst also states that this faster charging will come with USB-C as opposed to Lightning. We are sceptical given Apple’s allegiance to the Lightning port, but if the iPhone takes the Pro moniker then it would follow that it would have USB-C alongside the iPad Pro and MacBook Pro.