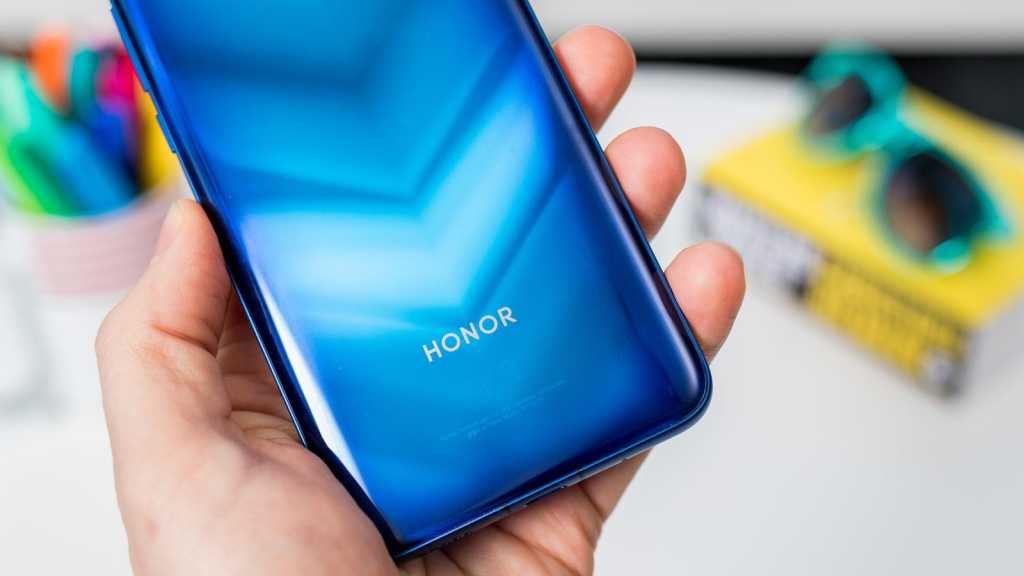 Honor’s next flagship phone will be the View 30, and it’ll have the Huawei Kirin 990 processor powering it. This means it’ll be 5G compatible and pack the same chip as the certainly more expensive Huawei Mate 30 and foldable Mate X.

Huawei announced the Kirin 990 at IFA 2019 last week, confirming it’ll have a 5G modem built in. A  Chinese report (via GSMArena) quotes Honor president George Zhao as saying the View 30 (which might be rebranded to Vera 30 in some regions) will use the processor, bringing the sub-brand in line with the power of its parent company.

This year’s  Honor View 20  had the Kirin 980 chip also found in the Huawei Mate 20 Pro and P30 Pro but manages to undercut Huawei’s handset in price thanks to an LCD display instead of OLED, cheaper construction materials and omitting the in-screen fingerprint sensor.Many – us included – can see the huge appeal of a mid-range priced device with absolutely top of the line flagship power. Honor manages to do this by marketing to a different audience to Huawei – Honor to a younger, price-savvy crowd while Huawei can still sell at a higher price to aspirational buyers and cutting-edge tech enthusiasts.

So just like 2019, 2020’s Huawei phones might have more cameras, flashier designs and OLED displays, but the Honor View 30 will undercut the price, have the same processing power and might even keep the headphone jack. But Honor will come into the same US trade ban issues Huawei will – and the View 30 might ship without access to Google apps and services.