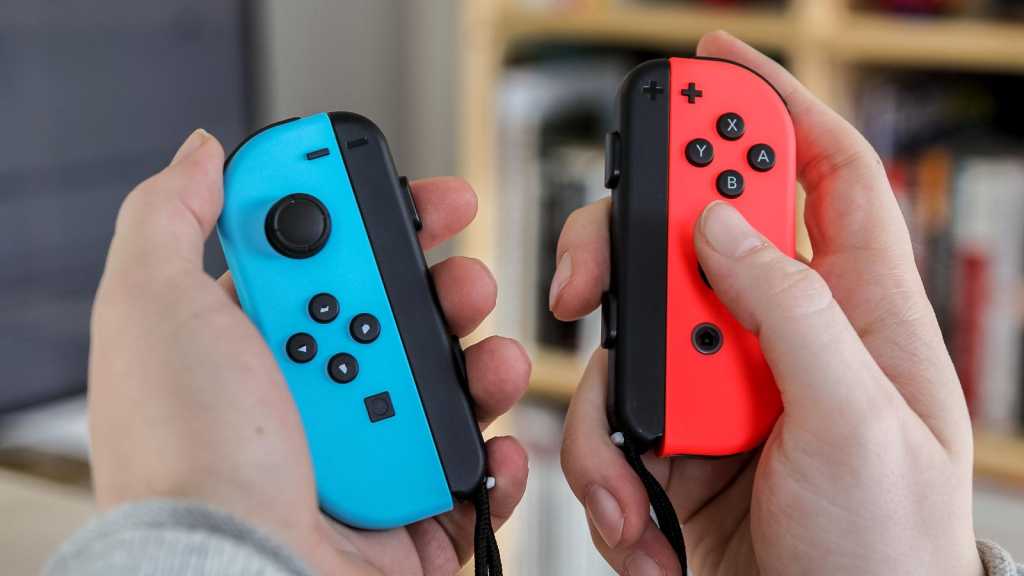 The Nintendo Switch is already a versatile console given it can be used with a TV, as a handheld or on a stand with several controllers. But a report from Polygon has spotted a curious patent that suggests a new way of controlling Mario, Link and the gang.

The  patent filed by Nintendo of Japan shows the now familiar Joy-Con controllers for the Switch with a hinge mechanism on each, just below the top thumb controls on both. 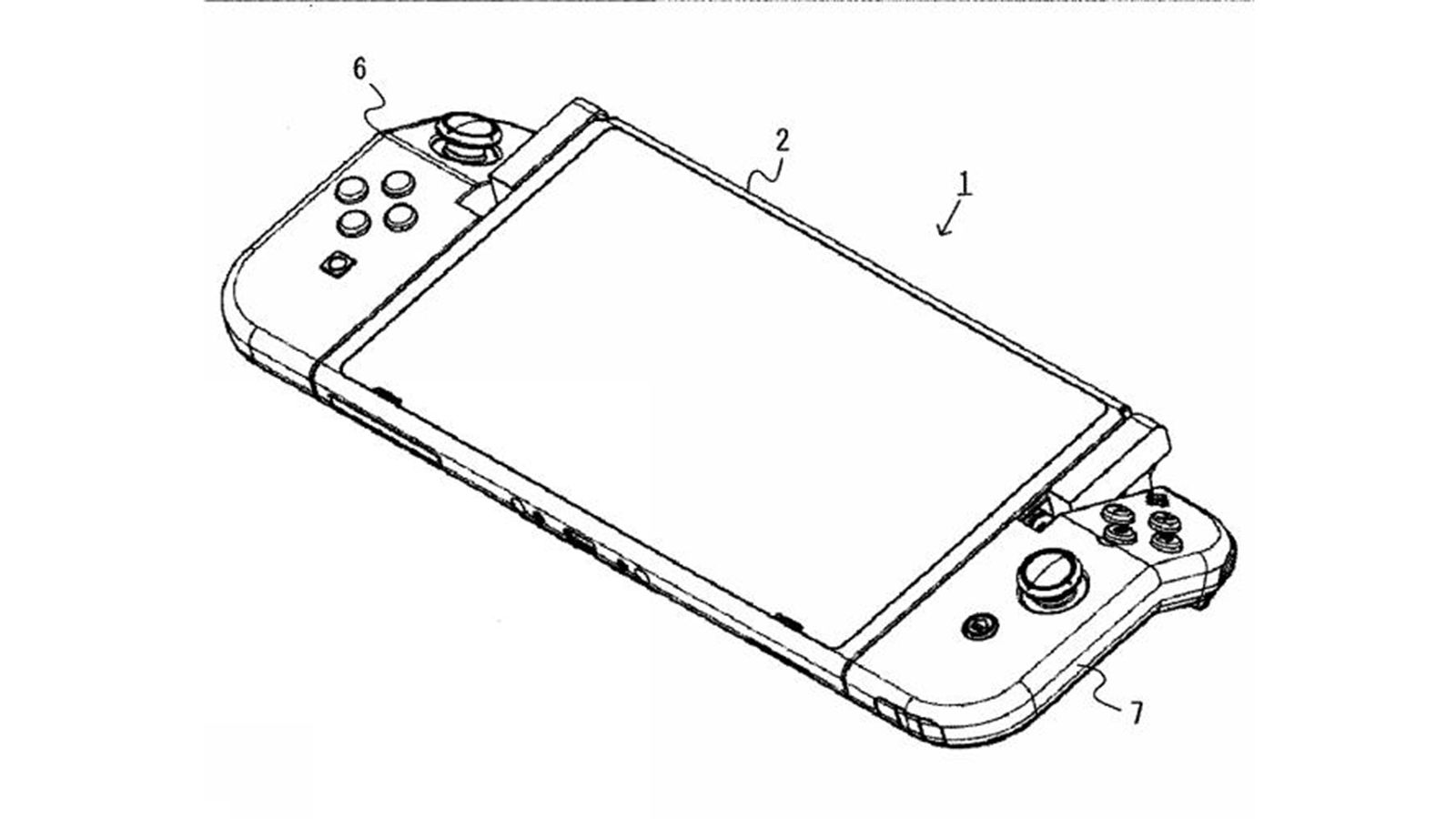 It seems to suggest that gamers would find some games more comfortable to play if their thumbs weren’t angled flat like in the current set up, or indeed the set up of any Nintendo handheld like the 3DS or older Game Boys.

Images of the design detached from the screen of the Switch show a trigger-hold like that popularised by Nintendo’s Wii controllers. 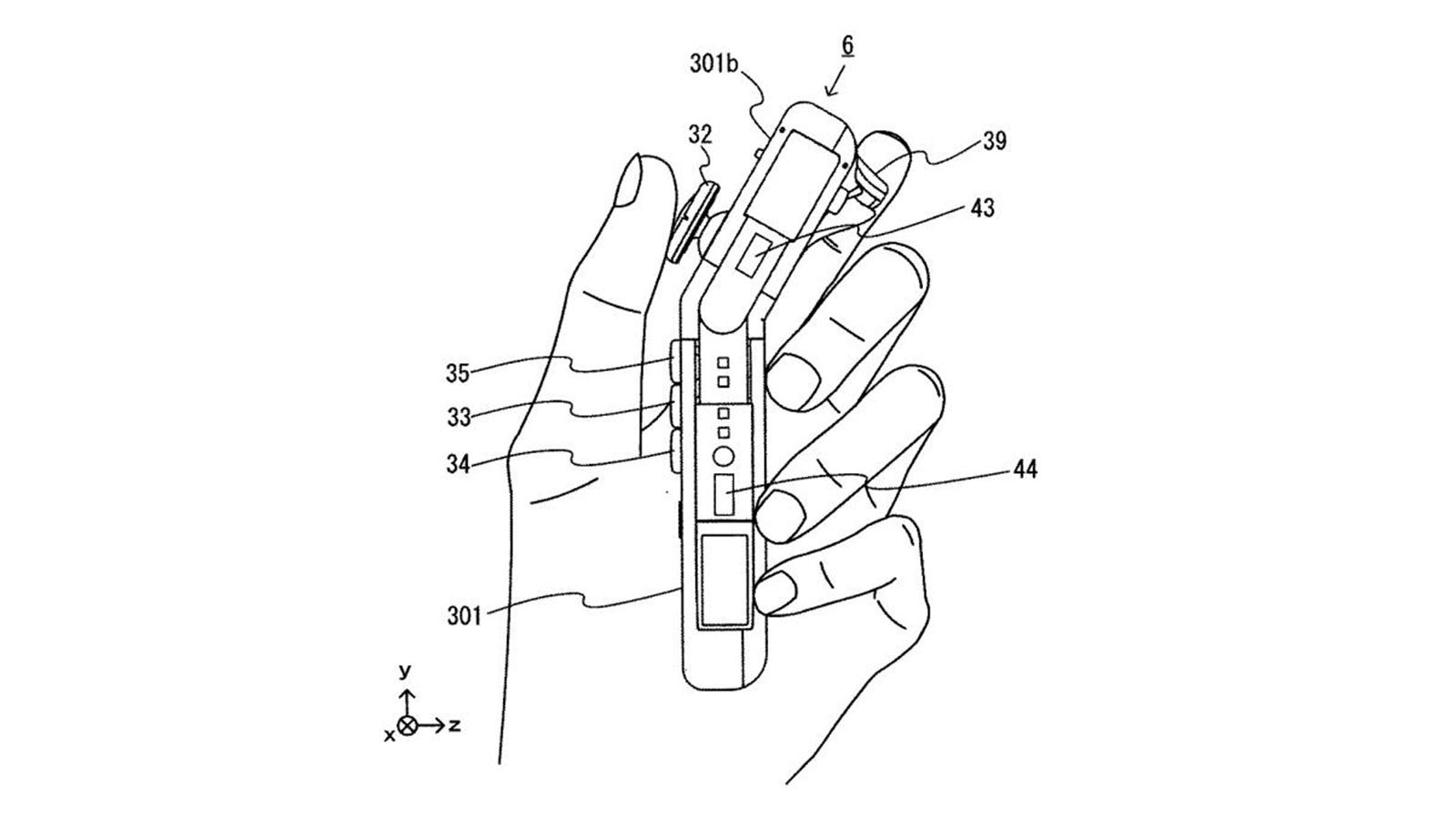 While this is an interesting find, it’s far from confirmation that Nintendo will either release these Joy-Cons as an optional accessory or use the design on any future Switch console. Patents are often filed to claim intellectual property on an idea, and this design may well not get used.

Adding a hinge to the already small Joy-Com design might add far more bulk than the patent drawings suggest too. It’s more likely to point to Nintendo’s general thinking for the future of the Switch as a malleable, upgradable modular console rather than one with a fixed design – although this idea is negated by the impending release of the Switch Lite which is not modular at all and a handheld-only piece of hardware.

See our round-up of the best Nintendo Switch 2 rumours.