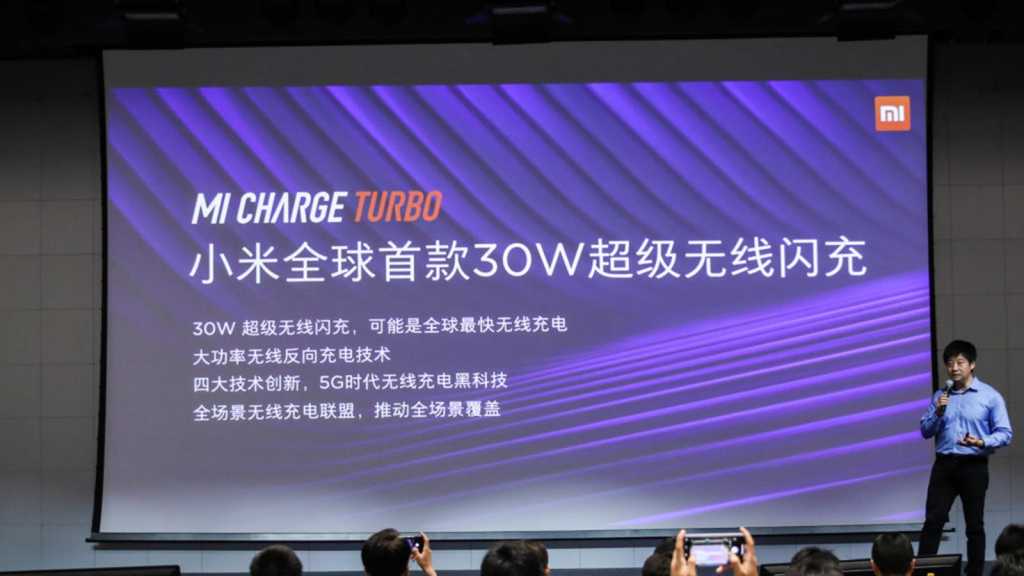 Xiaomi has announced what it claims is the world’s first 30W wireless charger, the Fan-cooled Wireless Charging stand, that can apparently charge a 4,000mAh battery to 50% in 25 minutes or full in 69 and features a physical air duct to cool down the phone it is charging.

A separate 20W Smart Tracking Wireless Charging Pad aligns its charging coils wherever the phone is placed on it, and tracks and displays the device’s power level. This sounds a lot like what Apple failed to do with the cancelled AirPower charging mat.

Xiaomi did not release any photos of the two products but added that it was in the final stages of testing a 40W charging technology. The Huawei Mate 20 Pro, released in November 2018, has wired 40W charging with the included charger.

Xiaomi’s announcements came at a press conference in Beijing where the company said it was part of four wireless charging “breakthroughs”, which in its own words are:

Xiaomi is pressing relentlessly forward with new and often exciting tech, but it must in a Chinese market that is hyper competitive. As smartphone tech and sales plateau, it is difficult for manufacturers to differentiate in a market that expects a minimum of two flagship phone updates per year from the big companies.

Oppo, Huawei and Vivo are pushing Xiaomi hard but the latter’s latest news claims that it has developed the highest power reverse wireless charging method yet seen at 10W compared to what Huawei and Samsung phones currently offer at 5W. It said the feature would be available in the upcoming Mi 9 Pro 5G phone.

Called Mi Charge Turbo, a graphic shows a Xiaomi phone charging an iPhone, with compatibility for wirelessly charging headphones, smartwatches and even razors and toothbrushes – though we’re not sure we’d put our razor anywhere near the back on our expensive 5G phone. 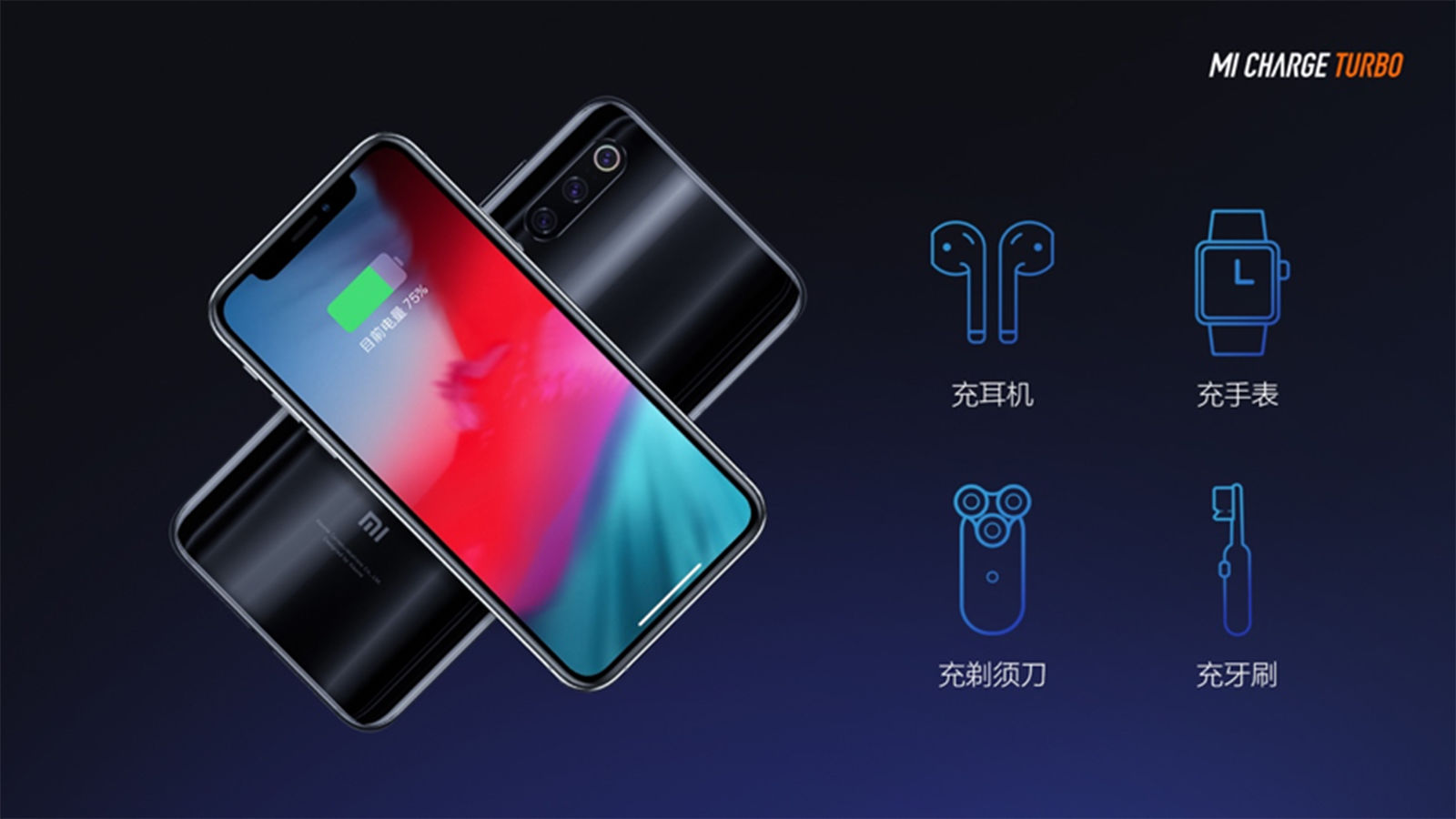