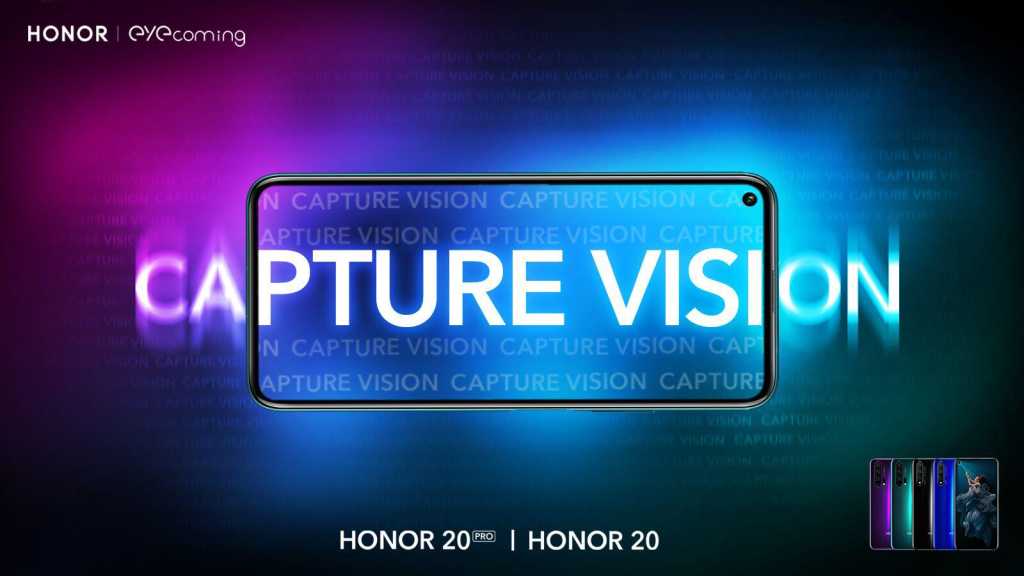 Honor has launched PocketVision, an app that helps those with visual impairments to read in certain situations. Launched in association with the RNIB and exclusively on the new Honor 20 Pro and Honor 20 phones, the free app uses three different modes.

Using the quad-cameras of the 20 Pro, Honor says the app is an upgrade to competing magnifier apps and other methods of visual aid. PocketVision has a text-to-speech mode, a zoom-in mode a negative image mode.

The latter is clever, using the Honor 20 Pro’s AI capabilities to quickly invert the colours of documents, signs and menus through various filters to help the user better focus in on words.

The app was developed with RNIB and social company Eyecoming. Robin Spinks, Senior Innovation and Technology Relationships Manager at RNIB said: “Smartphone technology is playing an ever-increasing role in enabling everyday independence for blind and partially sighted people. PocketVision is an example of an exciting new category of apps that allow on-the-spot accessibility.”

It is hoped that technology like this can be built into more smartphones going forward so that those in need of technological visual aids can access services via apps rather than having to fork out for, or carry around, other sight equipment.

We hope this is the case as at the moment the app is limited to the Honor 20 Pro and the Huawei App Gallery – it’s not on the Play Store. But if you are blind or partially sighted then you might want to make one of the Honor 20 phones your next smartphone given the obvious benefits of the PocketVision app. They’re great phones too – we gave the  Honor 20 Pro four stars and the Honor 20 four and a half stars.