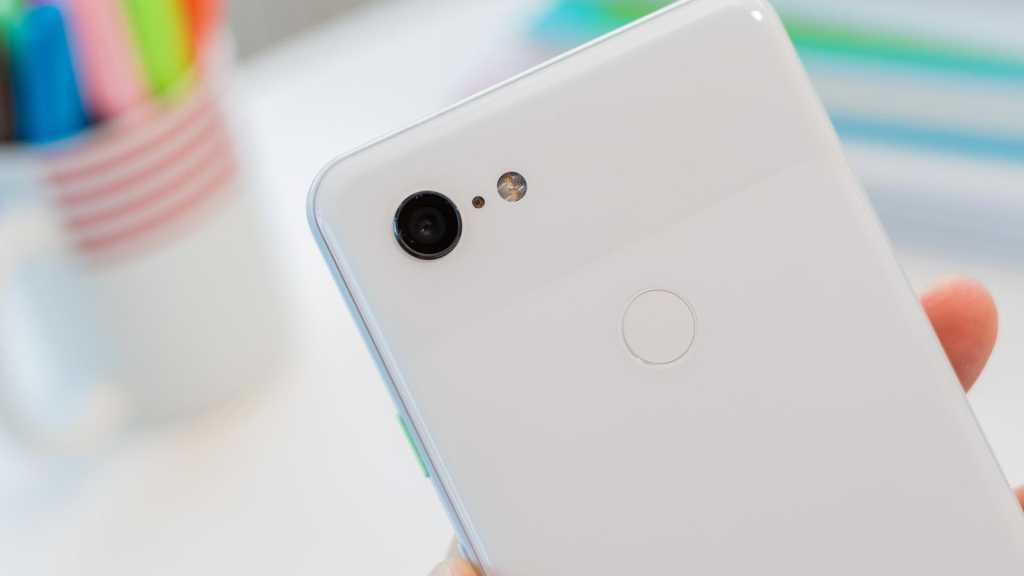 The upcoming Google Pixel 4 will be the first Pixel ever with more than one rear facing camera. According to a report from 9to5Google, it’ll also introduce a new camera setting called Motion Mode, a feature that will improve the quality of action shots and moving images.

Supposedly tuned to scenarios like sports and ever-moving children and dogs, it’ll work much like more expensive DSLR cameras to keep the subject in focus while blurring the background. The Pixel phones are notable for their stunningly good portrait mode and general HDR tuning thanks to Google’s very good computational processing.

The report also claims Google’s excellent Night Sight mode will improve with the Pixel 4’s release. With the Pixel 3 it certainly improved thanks to the newer camera hardware, though the older Pixel 2 also saw incremental improvements in the software updates in recent months. Supposedly Google will push the new Pixel’s ability to photograph the night sky.

Another leak, though not verified as accurate, looks like it shows the Pixel 4 in black, white and a new orange/coral colour.

It follows, seeing as Google has released a Google Home Mini in the coral colour and has accented older Pixel phones with coral details. The company usually has a black and white Pixel with a bold third colour, so this could be legit.