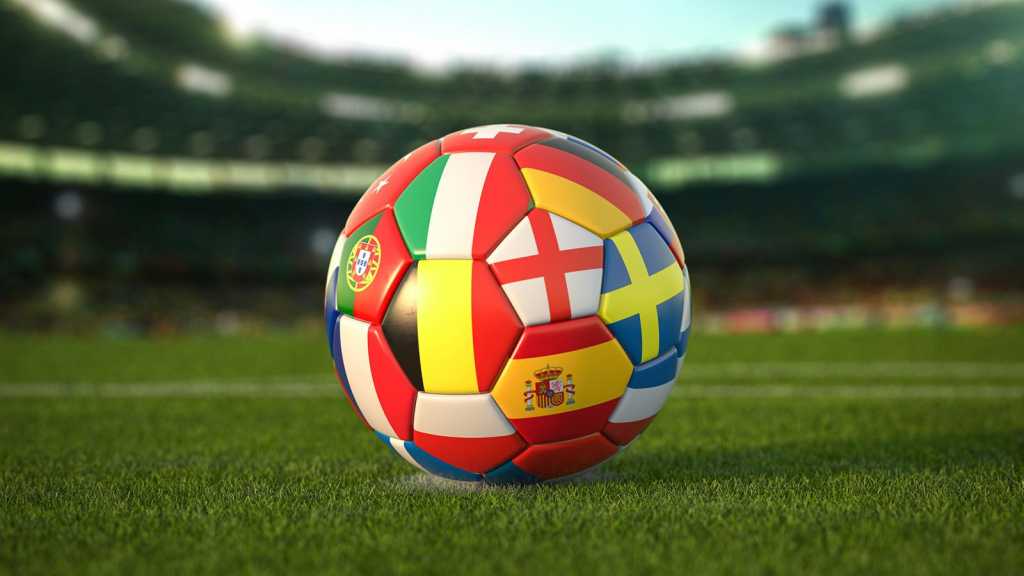 Last year, Euro 2020 was all set to kickstart a bumper summer of sport until the coronavirus intervened. The pandemic-induced lockdowns throughout Europe led UEFA to postpone the tournament by a year, but it’s still taking place in various locations across the continent.

Portugal are the holders, having defied the odds to upset hosts France five years ago. However, neither will be making the final this time around, having both lost in the last 16. Other contenders such as Belgium, Spain, Netherlands and Germany are also out of the competition.

Incredibly, England are one of the two teams to have made it to the final. It’s their first in a major tournament for 55 years, and we all know what happened in 1966. After a comfortable but uneventful group stage, The Three Lions announced themselves in the competition with a 2-0 defeat of Germany, before outclassing Ukraine in the quarters. It was much tougher going in the semi-final against Denmark, but England eventually got over the line after a Harry Kane goal in extra time.

However, they’ll be up against Italy, who are currently on a 32-game unbeaten run. Roberto Mancini’s side overcame Spain on penalties in the semi-finals, and have won all six games so far. The Azzurri are four-time World Cup winners, but will want to add to their solitary 1968 success in the Euros. Learn more in our separate guide to when England is next playing.

Here’s everything you need to know, including how to watch from where you’re based.

Euro 2020, otherwise known as the UEFA European Football Championship, is the 16th instalment of the men’s football tournament that took place every four years between 1960 and 2016.

The pandemic means that schedule has had to be adapted slightly, although UEFA is still referring to this year’s competition as ‘Euro 2020’.

All 55 UEFA member states get a chance to qualify for in the event, but only 24 teams made it through to the final tournament.

Portugal are the defending champions from Euro 2016, but neither they or any of the countries in which matches are held gained automatic entry to the tournament.

The BBC and ITV are sharing the broadcasting rights for Euro 2020. They took turns in having the top picks for each round of fixtures, although both channels will be showing the final at Wembley Stadium.

The BBC is available on your TV, online via the BBC iPlayer website and through the iPlayer mobile apps on iOS and Android. The final will be broadcast on BBC One and BBC One HD. Some fixtures may also be available to watch through the BBC Sport website.

Some games are also being shown on the BBC iPlayer in 4K Ultra HD. Find out which ones and what you need here.

ITV is available on your TV, online on the  ITV Hub website, or via the ITV Hub mobile apps for iOS and Android. You’ll also be able to watch ITV live using any Freeview app. The final will be on the main ITV channel and ITV HD.

To watch either channel live you will need a  TV Licence. This applies even if you use BBC iPlayer to catch up, but you can still watch past broadcasts on the ITV Hub.

How to watch UEFA Euro 2020 from the US and abroad

For readers based in the US, you’ve got a couple of options for watching Euro 2020. You can watch games directly through ESPN and ABC, or stream them on the websites if you have the channels as part of your cable package. Alternatively, you can sign up for ESPN+, Sling or fuboTV.

If you’d like to watch both the BBC and ITV from outside of the UK, using a VPN is probably your best bet. 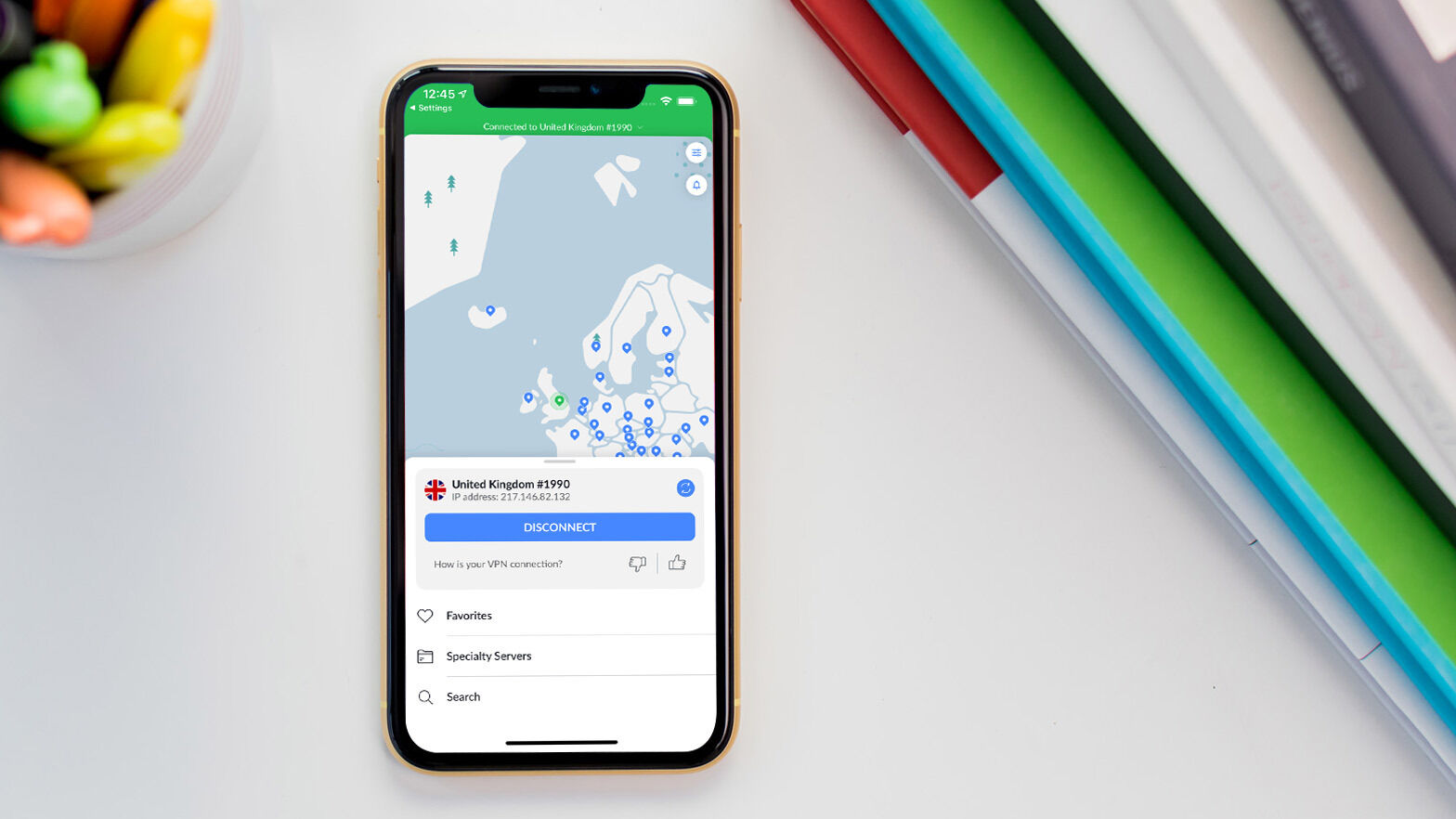 A VPN (or virtual private network) is software that lets you mask your IP address in order to appear as if you are somewhere you are not. So, you could be in Spain and pretend to be browsing from the UK, then access BBC or ITV services as normal.

We’ve reviewed a bunch of VPNs but our current top pick is NordVPN. Because streaming services are wise to the use of VPNs you might need to try a few different servers before you find one that works.

If you’d like to know more about the sign-up process, take a look at our guides on how to watch iPlayer abroad and how to watch the ITV Hub abroad.

Here are all the details you need for the Euro 2020 final, as well as all the results so far:

For more information, there’s a full guide to the Euro 2020 fixtures and results on the UEFA website.

There is no single destination for Euro 2020, with matches spread over 10 different European countries. When the format was announced, then-UEFA President Michael Platini explained that this is to mark the 60th anniversary of the very first tournament. 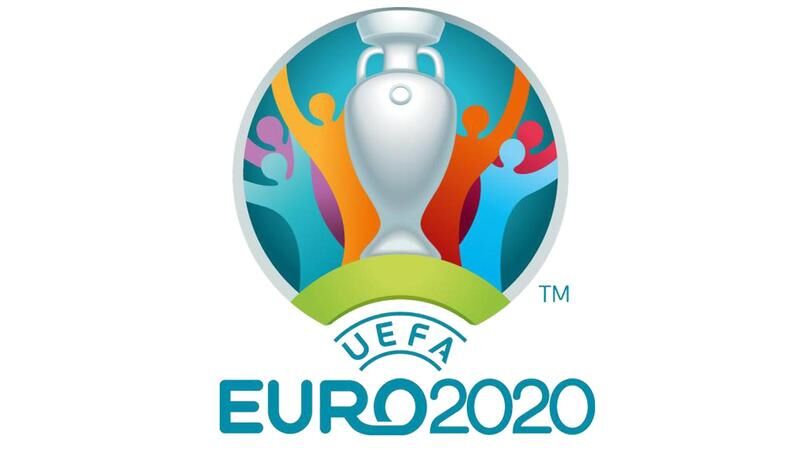 It is at London’s Wembley Stadium where the most important matches will be held, however, with the UK hosting both the semi-finals and final. Previously home to Euro 1996, this will be the second time Wembley has had the pleasure.

Other Euro 2020 host venues include:

Which football teams are competing in Euro 2020?

Out of 55 teams, 24 qualified to make it through to the final tournament. These were then split into six different groups, loosely based on how they performed in the qualifiers. Here’s how it stood at the beginning of the tournament: