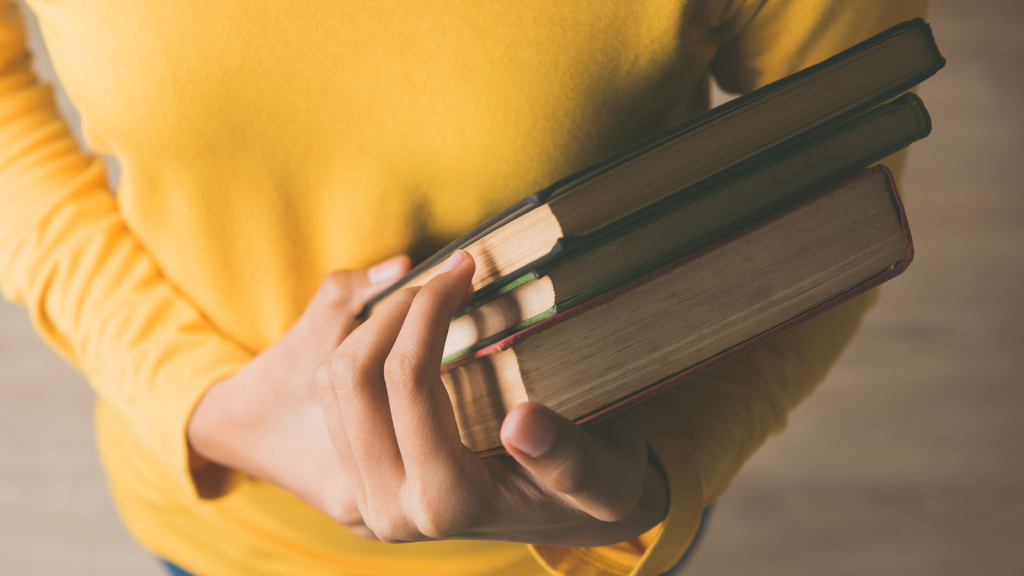 Attending college or university can be an expensive business. Along with the course fees there’s also accommodation, living costs, not to mention having to buying pricey textbooks for each subject. We can help with the latter, as there are a few ways to get the core texts you need without the crippling price tags.

If you are furthering your education then you could also benefit from reading Best laptops for students, Best student deals, and Best iPad for students.

Lugging around a backpack full of heavy books can get old pretty quick. Then there’s the chance that you’ve packed the wrong ones and have to bluff your way through a lecture. All of this can be avoided by using digital versions instead.

For instance, signing up to Perlego – a subscription service that acts as a Netflix for textbooks in the EU – costs £15 per month or £96 if you choose to pay for the whole year upfront. For this you gain access to over 200,000 textbooks and related course material all of which can be read on your iOS or Android device. 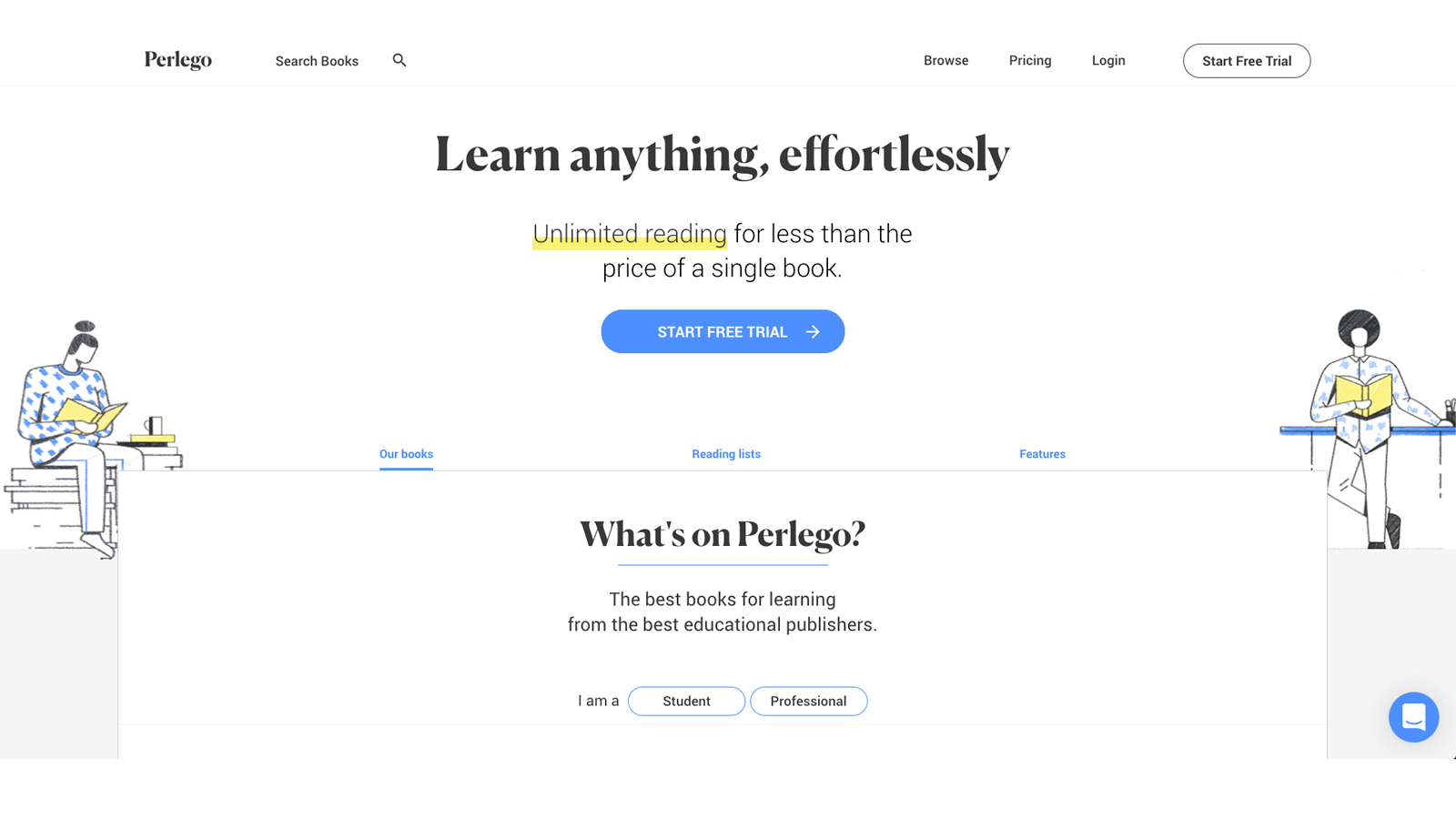 The titles can be downloaded for use offline, plus have annotation features enabled so you can highlight passages, make notes in the margins, and even generate citations from within the app. The range of subjects is comprehensive, including Mathematics, Law, Psychology, Economics, History, and a whole host of other fields.

Perlego has partnered with several academic publishers, such as Pearson, Simon & Schuster, Kaplan, Bloomsbury, and Princeton University Press, so there’s a very good chance that you should be able to find the titles that appear on your required reading list.

If you want to try the service before signing up, there’s a 14-day free trial during which time you have access to all the titles on the platform.

Amazon is another option, as its Kindle platform is home to a large selection of textbooks which can be read on either dedicated Kindle devices, your PC, tablet or smartphone.

If you’re happy to go down the second-hand route, then there are several outlets that offer this option. Abebooks is such a place and should be one of your first stops online. This bookshop has an impressive range of titles, albeit ones that come and go as demand rises and falls with the academic year. As with all books that appear on reading lists, you’ll want to shop as early as possible to give yourself the best chance of nabbing the particular edition required for your course.

Another one to consider is of course Amazon, as it not only offers discounts on new titles but regularly has used editions available from various sellers, plus there’s always eBay, Gumtree, and Facebook Marketplace.

Most textbooks go through several editions in their lifetime. These usually feature a few updates to the core subject matter that have come to light since the previous version was released. As much of the information remains the same, it’s worth contacting your tutor before the course begins and enquiring whether a previous edition will be good enough.

The benefit of this is that you can usually save quite a bit of money on older editions, as they don’t have the same demand as the latest version.

Why pay at all when you can simply borrow the books? Although libraries remain under constant threat from government cutbacks, they are still an incredibly valuable resource that can save you a small fortune on textbooks. Many carry several titles across a range of subjects and can even order in new editions if there is sufficient demand.

It’s true that you may have to return the book at some point, but in a pinch the library could be a lifesaver.

Buy used books from other students

One obvious way to pick up books a bit cheaper is to try and find students that have just finished the course you’re taking and then offering to buy their textbooks. This works particularly well if you have family connections to people or have kept in touch with people from college. But, asking around on Facebook and other social media sites could well prove fruitful.

Again, your tutor may be able to put you in touch with some alumni or know of any other ways to get hold of cheaper books, so be sure to present yourself nice and early to them and politely seek their wisdom.