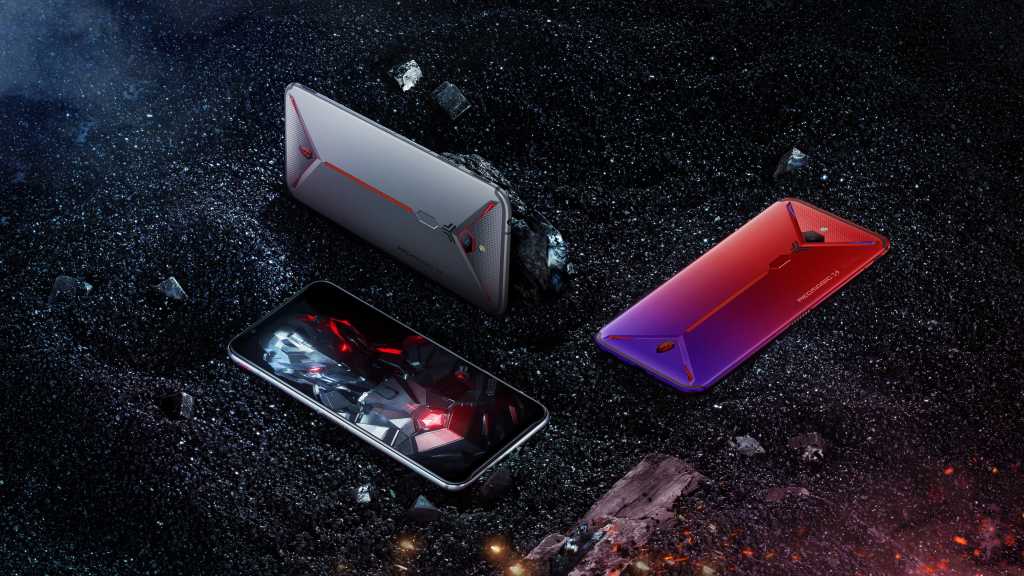 Following the launch of the Red Magic 3 earlier this year, Nubia has unveiled the powerful Red Magic 3S with improved cooling and, more importantly, more power beneath the hood. The high-end gaming smartphone is due to be released in China this month, but those overseas will have to wait a little longer.

Here’s everything you need to know about the Red Magic 3S, including release date, pricing, features and specs.

When will the Red Magic 3S be released?

The Red Magic 3S will be available to buy in China from 9 September 2019, but those in Europe and the rest of the world have had to wait a little longer to get their hands on it.

The phone was globally released on 16 October, with an extra Eclipse Black variant going on sale on 22 November.

How much will the Red Magic 3S cost?

The 3S retains the same pricing as its predecessor, so will set you back £419/$479 or £529/$599, depending on how much RAM and storage you want. Crucially, however, this is the only difference you’ll notice between all the different options. 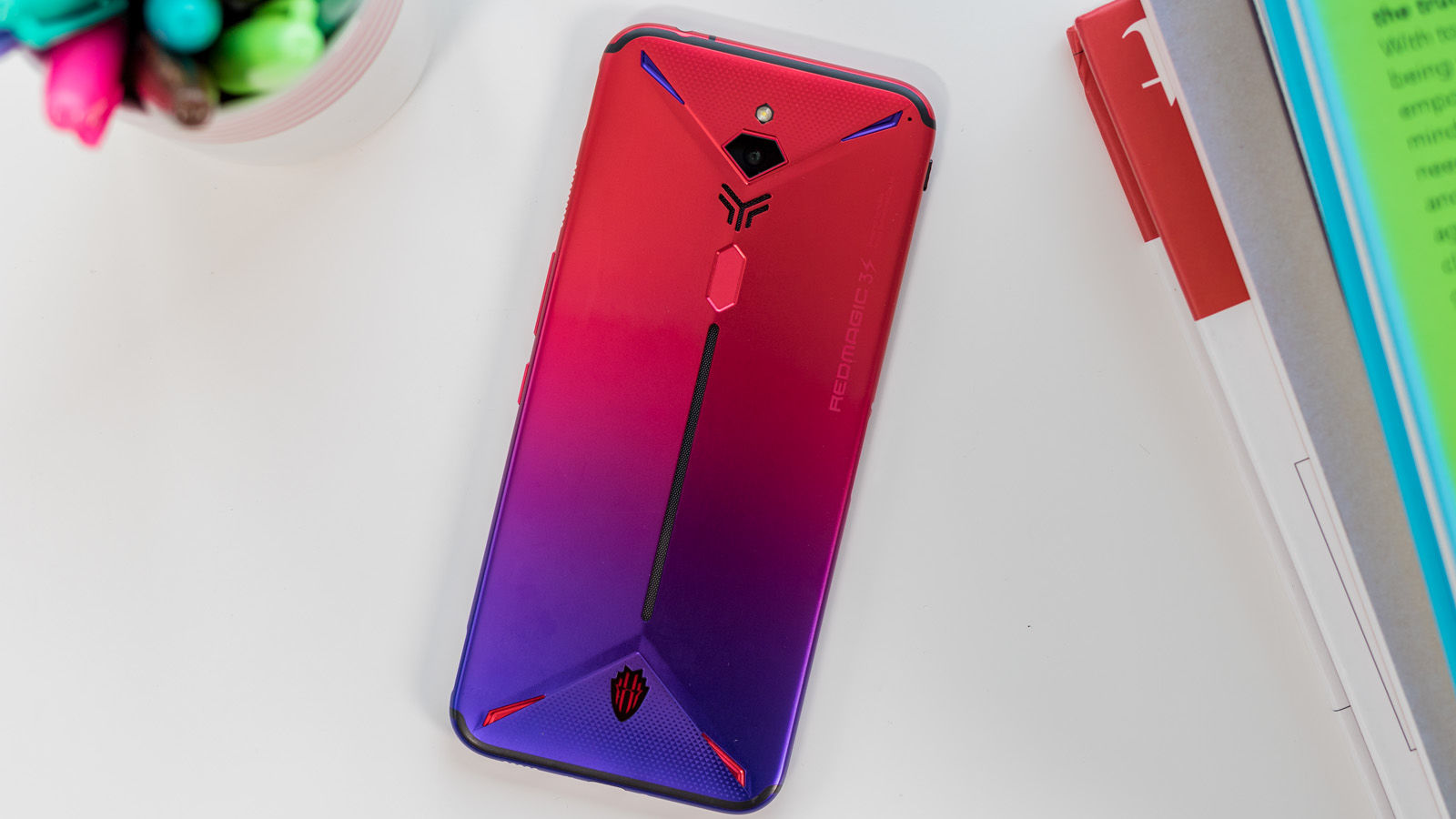 If you were expecting a completely redesigned smartphone when compared to the Red Magic 3, you’ll be disappointed. The Red Magic 3S is largely the same as its predecessor in terms of design, with the only notable difference being the redesigned air intake grill on the rear, which is now Y-shaped.

Nubia claims that the redesigned air vent, in conjunction with a liquid cooling tube and fan solution, should provide a noticeably better cooling system that can reduce the core CPU temperature by up to 18°C.

Most of the enhancements of the Red Magic 3S can be found under the hood, with Nubia’s latest gaming-focused smartphone boasting the high-end Qualcomm Snapdragon 855+ with either 8- or 12GB of RAM and either 128- or 256GB of fast UFS 3.0 storage, which should help it compete with other high-end gaming phones like the Black Shark 2 Pro.