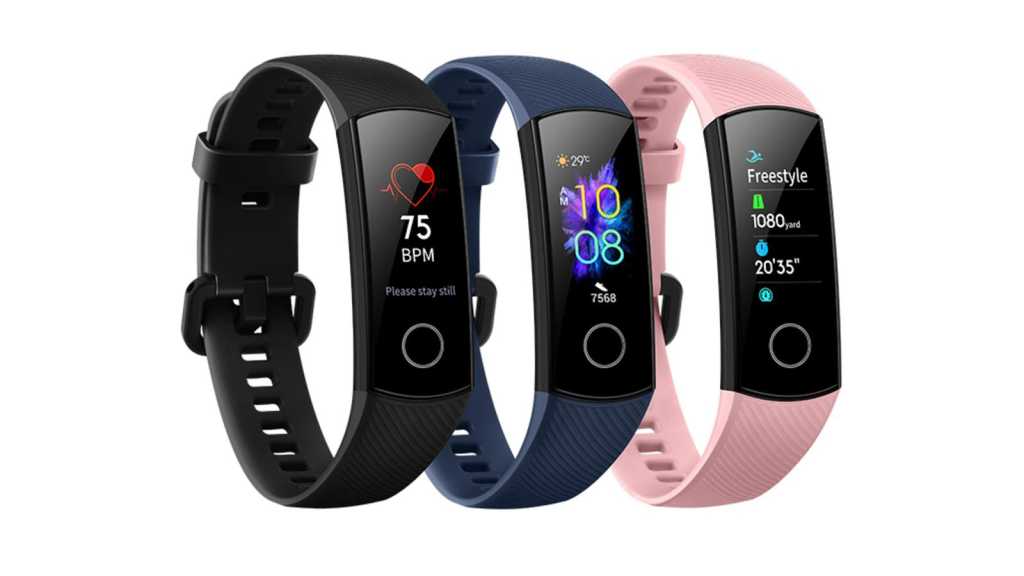 Honor continued the weird Chinese tech preference for announcing things in the UK like they haven’t already been announced elsewhere in the world by unveiling the Honor Band 5, again. A press release confirmed it is now available for the very reasonable £29.99 on Amazon.

This puts it in competition with the very popular and incredibly good Xiaomi Mi Band 4.

The Band 5 has a tiny 0.95in OLED touchscreen, a heart rate sensor and several exercise and fitness modes in a slim casing. It costs significantly less than the £89.99 Fitbit Inspire HR, its closest Fitibit equivalent. Honor said the battery should last 14 days of use, far more than the promised four or so days of most Fitbits.

Granted, the Band 5 does not have things like GPS or NFC for mobile payments but it costs less than thirty quid and has two-week battery life. It’ll ping your wrist notifications from calls, texts and emails and if you wear it to bed it’ll track your sleep via the companion app. If it works as advertised, it’s one of those tech products that it’s hard to criticise.

Honor is Huawei’s sub-brand and it is continuing to offer well-priced smartphones and tech accessories to the western market after expanding outside of China. We just wish it’d announce things to all markets at the same time rather than pretend they don’t exist until there’s a UK announcement.