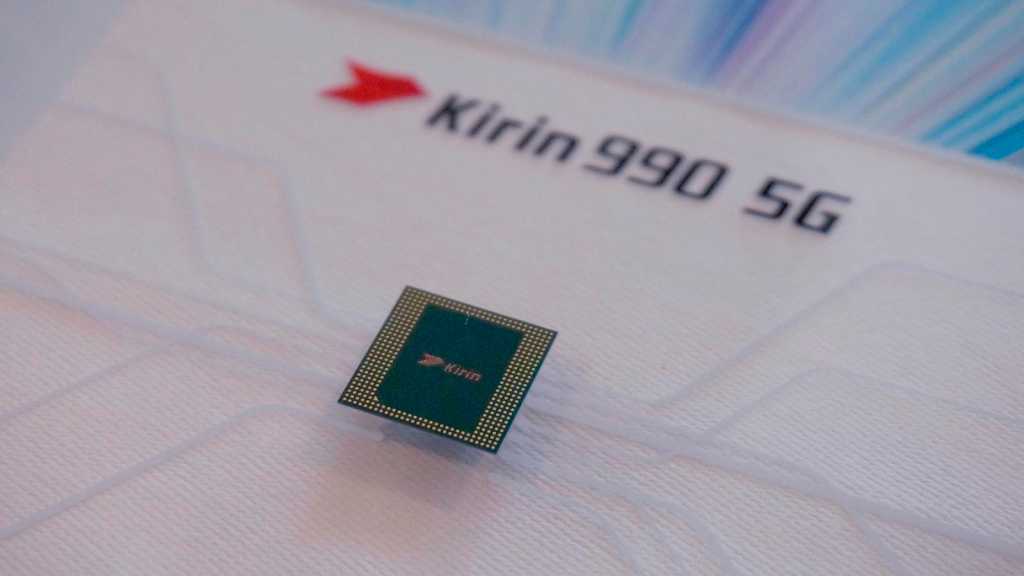 Huawei lifted the lid off its not-so-secret next high-end mobile processor. The Kirin 990 boasts being the world’s first SoC with 5G built-in, but perhaps it means first to market. It will be the latter if the Mate 30 ships with it after its 19 September launch. That is a big if, though.

The company said the chip blends 5G compatibility, AI smarts and performance in its 7nm process. Huawei has led the way with AI features thanks to the NPU (neural processing unit) built into its previous Kirin 970 and 980 chips. This allows for offline, on-device AI processing.

While use cases for this are minimal, there’s no doubt this is a fully featured piece of hardware. It’s also quite hard to get excited about a chip when it’s not inside a smartphone yet.

But we soldier on. Performance simply must increase somehow with these advances and Huawei told us in a briefing that the Kirin 990 has 9% better multi-core performance than Qualcomm’s rival Snapdragon 855 chip. The 990 also has a 16-core Mali-G76 GPU which is phenomenally capable, with the claim it brings 25% better power efficiency to the 990 over the 855.

Samsung’s Exynos 980 announced at IFA has a 5G modem built into the chip like the Kirin 990. Huawei claims its chip is 36% smaller than rivals though, but packs in 10.3 billion (yep) transistors. With a decent 5G connection the company said it can deliver 2.3Gbps download speeds. A smart split feature will use a combination of 4G and 5G networks.

Expect to see the 990 debut on the Mate 30 on 19 September even if that phone can’t run Google apps and services. It will then reportedly make an appearance in the delayed Mate X before appearing a third time in next year’s P40 phones.