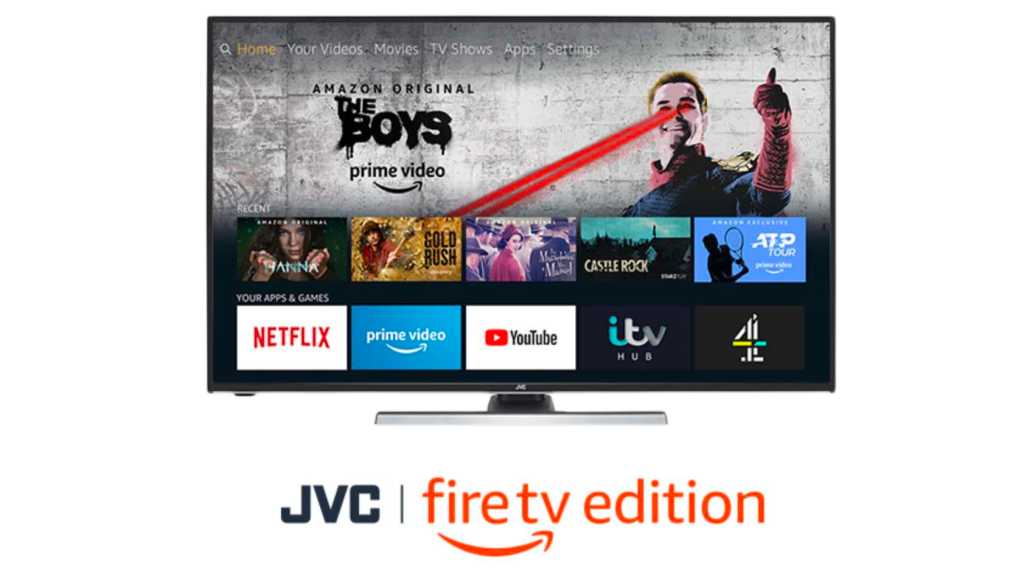 Smart TVs are – for the most part – a bit rubbish, with awkward interfaces and slow performance getting in the way of your Netflix fix.

That’s partly why there’s still a market for streaming sticks and set-top boxes such as Roku or Amazon Fire TV, which offer more convenient ways to access all your apps and stream in 4K, along with extra features like Amazon Alexa support.

In the US things began to change a couple of years ago when Amazon partnered with Toshiba and Insignia to make TVs with the Amazon Fire software baked in.

Now the same is finally coming our way, thanks to a partnership between Amazon and JVC, which will see three new Fire TV Editions – 40in, 49in and 55in – come to the UK. All three models are 4K, with HDR10 and Dolby Vision support, so picture quality won’t disappoint either, but it’s the Fire TV integration that makes these models unique in the UK.

Each TV ships with a Fire Voice Remote, so at the push of a button you can, well, stop pushing buttons and talk to your TV instead – telling it to open a specific app, search for a show, or play music. You can even use it just like any other Alexa device to control smart home kit you have hooked up – telling it to dim the lights or set a timer for the oven. 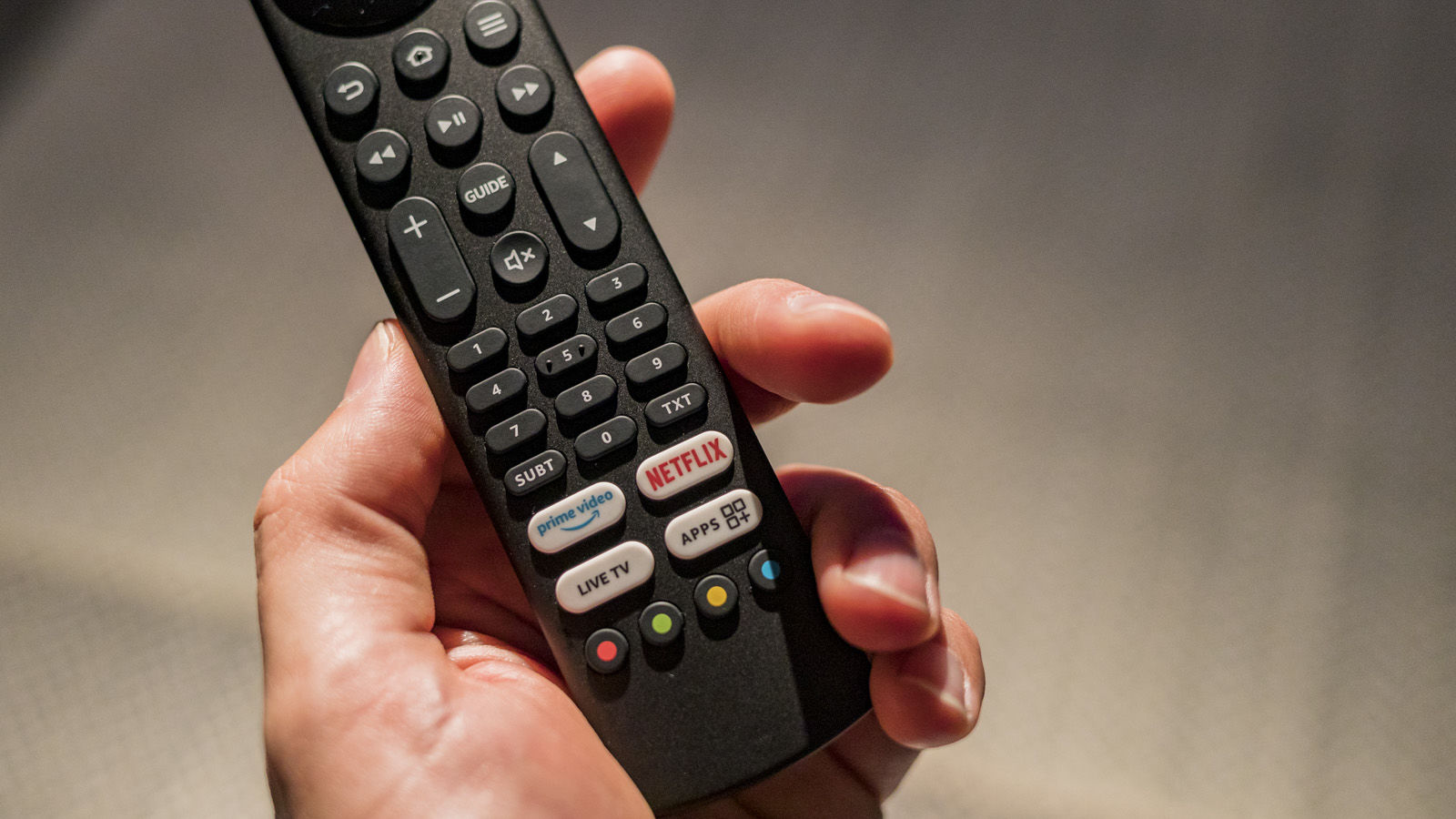 That’s all the same stuff you’d get if you just bought a Fire TV Stick for an existing TV, but having it built into the TV itself leaves you with one less thing to buy, and one less device taking up ports and power. Plus you’ll have only the one remote to worry about, with the included voice remote serving all the main TV functions, including dedicated Freeview buttons.

There are TV-specific perks that you don’t get from using a separate Fire TV device, too. You can give every input a custom name for example, so instead of fumbling around between HDMI1 and HDMI2 you can just tell Alexa to switch to the Xbox.

There’s support for all the main streaming apps and services – not just Amazon’s – including all the usual British TV channels and their catch-up services. In fact you don’t even need an Amazon account at all – let alone a Prime subscription – to use a Fire TV Edition, but you’ll obviously get the most out of it if you can connect it up to Amazon Music and Prime Video.

You won’t lose out on updates either – Amazon handles updates directly, rather than running them through JVC, so your Fire TV will stay up to date with the latest UI changes, software updates, and apps and services like Disney Plus and Apple TV+ (coming later this year).

What’s arguably most impressive about the Fire TVs isn’t even the specs – it’s the aggressive pricing. In an exclusive retail deal with Currys the three TVs will be available later this year from just £329 for the 40in model.

Sign up now at  Currys or Amazon to be first to know when the TVs launch.