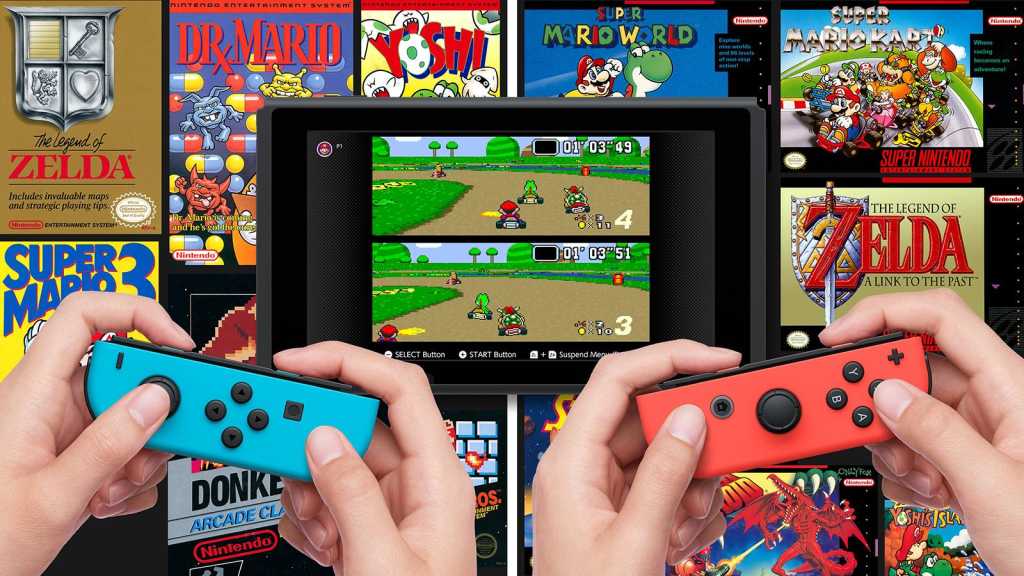 Nintendo has added 20 classic SNES games to its existing library of NES games for Nintendo Switch Online subscribers. Beloved games like Yoshi’s Island, F-ZERO, Super Mario Kart and A Link to the Past are included and represents great value for money and they are available worldwide from today, 5 September.

Add to that the nearly 40 NES games already part of the offer and Nintendo is doing you a huge solid here. Switch Online membership starts at £3.49 / $3.99 per month and gets cheaper if you sign up for a month or a year.

If that weren’t exciting enough, Nintendo will also be selling an exclusive SNES-style Switch controller only to paying Switch Online members for $30. You want one, don’t you?

Recapture the original feel of these #SNES games with a wireless Super Nintendo Entertainment System Controller! Coming soon to purchase as a special offer exclusively for paid #NintendoSwitchOnline members. pic.twitter.com/uIZ71whb5s

We originally thought and reported that you couldn’t play these games offline but were rightly corrected by an eagle eyed reader. The current crop of NES games work as long as you’ve entered the NES app and an internet connection has verified you have an active Switch Online account (we checked). So hopefully the SNES version will act the same and you can load up 60 classic games for those long haul flights.

Add to that the fact games like Super Mario Kart are multiplayer compatible and you can get into some two player action without having to actually buy a game.