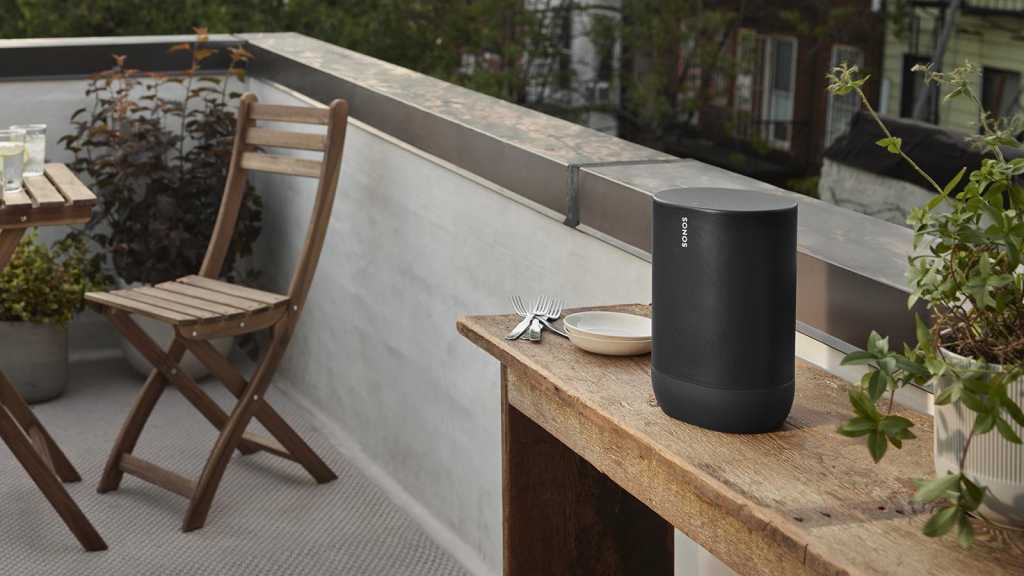 Sonos has announced its first battery-powered speaker that works away from Wi-Fi as well as away from the mains. The Sonos Move is £399 / $399, has a battery that should last ten hours and has a water and dust resistance rating of IP56 (translation – do not throw it in the pool).

Despite Sonos’ enduring popularity, until now its speakers all relied on Wi-Fi to stream music and sync audio with one another. The modular approach to building a home sound system has worked for company though, so the Move does have Wi-Fi built-in to become part of a Sonos set-up.

But with the addition of battery power and Bluetooth, it also functions as a premium speaker for outdoors. We can’t see too many folks spending that much on something that could get nicked down the park, but if you want an excellent speaker for home and the option to take it into the garden without an extension cord, then bingo.

The Move has Alexa and Google Assistant built in for the full smart speaker vibe, plus AirPlay 2 for the iPhone crew.

Sonos also replaced its popular entry level Play:1 speaker with the new Sonos One SL. It’s basically a  Sonos One without the voice assistant and brings the One branding with it. At £179 / $179 it’s £30 more than the Play:1 was but won’t bring too much of an audio upgrade as far as we can see – just the One branding and button design on the top. 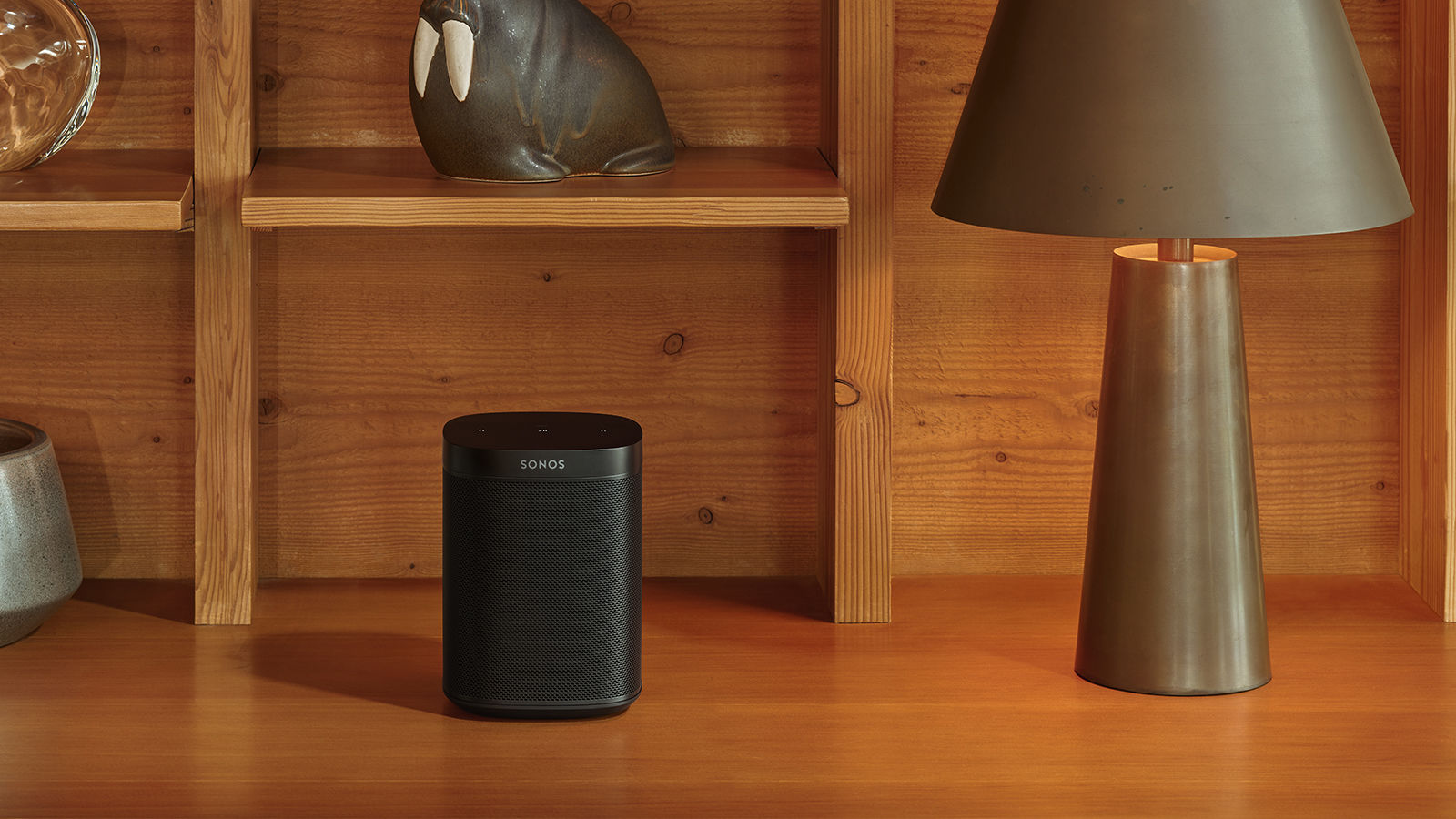 A more niche audiophile release is the Sonos Port, a streaming box for your existing stereo. If you’ve got an amp and stereo set up with, for example, a turntable and CD player, the Port lets you add a streaming option to your set-up relatively easily. It speaks to your amp and also has a line-in if you want to bring your analogue music players into a house-wide Sonos arrangement.

It’ll ship fully in January 2020 and at £399 / $399 it’s no snip, and Sonos is still positioning itself above the bottom of the wireless audio market. Of course, the Port could add streaming for a few hundred pounds to a stereo system worth tens of thousands so to some enthusiast customers it’ll be a no-brainer.

For the rest of us slumming it in rental properties and playing music off our phones half the time, then Sonos has the One SL for you to put on your Christmas list. 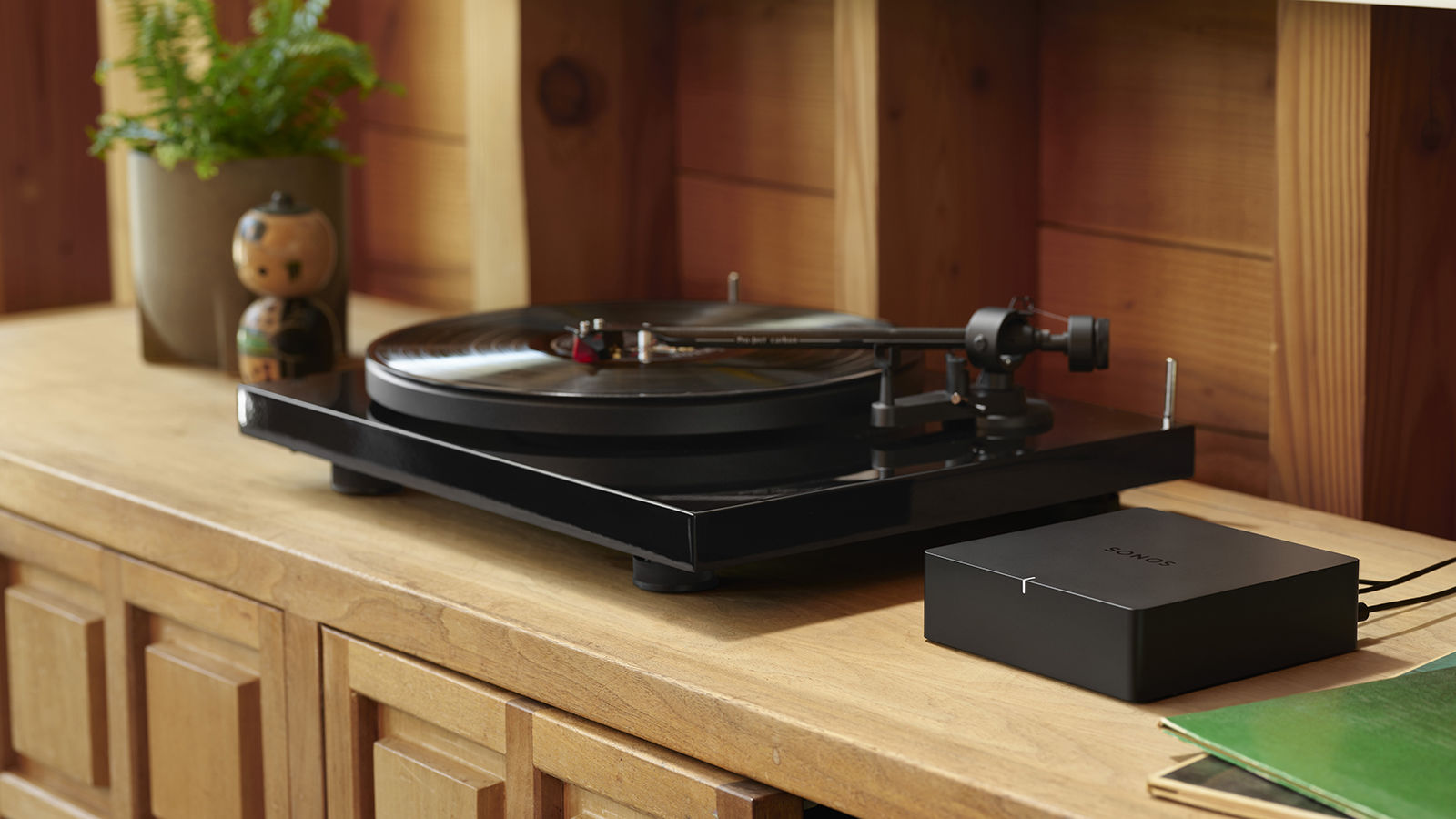