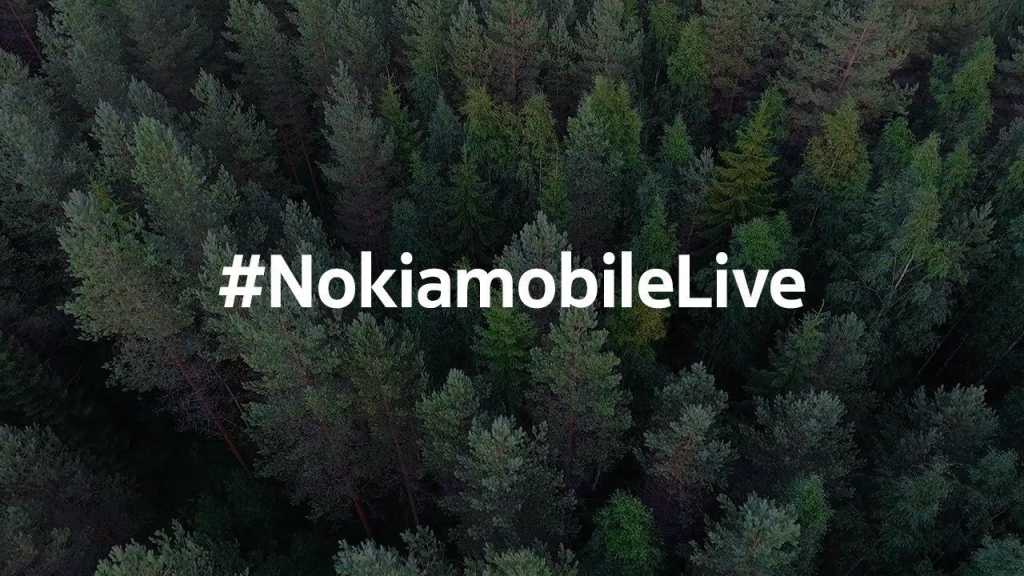 Nokia is hosting a live stream today (19 March) after nixing a press conference originally set to take place in London on the same day. The event kicks off at 4:30pm GMT.

There are plenty of Nokia rumours out there, including those focused on a 5G Nokia 9.1 and a new Nokia 8.2, but it’s the lower tiers of devices that are expected an appearance too.

Let’s start with the Nokia 8.2. Nokia’s first flagship-class device under its new owners, HMD Global, was the Nokia 8, then came the Nokia 8 Scirocco and finally the Nokia 8.1.

The company was first expected to reveal the Nokia 8.2 at IFA 2019 but no such phone materialised. Mobile World Congress in early 2020 then seemed like the next most likely candidate but, sure enough, the global spread of COVID-19 left the event’s organisers no choice but to cancel the press conference and with it, any chance of companies like HMD Global showing off their latest wares to the global tech press.

As such, this once attended and now live-stream-only March event has the greatest chance of showcasing the Nokia 8.2 in all its glory.

Through existing rumours and leaks, we’re expecting the Nokia 8.2 to run Android One, come powered by a Snapdragon 735 processor, backed up by 8GB of RAM and 256GB storage, alongside a 6.18in Full-HD+ ‘PureDisplay’.

As for talk of a Nokia 9.2, it’s fair to say that the execution and the launch of the Nokia 9 PureView, weren’t quite as anyone had hoped. Its penta-camera arrangement was unprecedented and unusual to be sure, but with a limited release and a generation old chipset running the show, the 9 PureView didn’t capture enough people’s imagination.

Here’s hoping HMD took the lessons learned from the 9 PureView and applied them to the development of a more competitive successor. One that we’re hoping, is set to feature as part of the 19 March live stream.

How to watch the Nokia March 2020 live stream

We have embedded the live stream above. If you cannot see it you may need to disable your ad blocker, which you can do by right-clicking its icon in the top browser bar and choosing ‘Pause on this site’. Again, the event will be held at 4:30pm on 19 March.