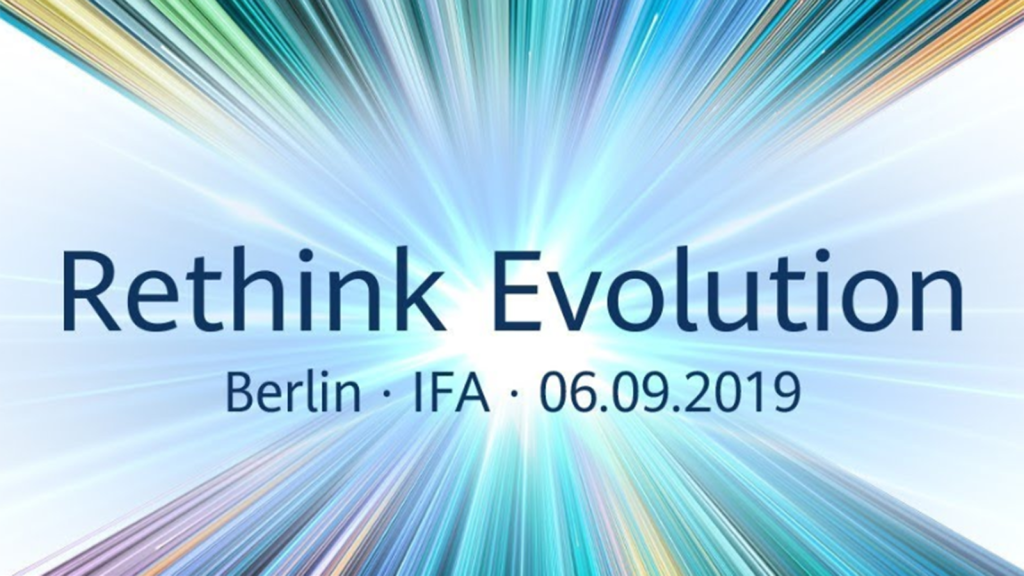 Huawei has already confirmed that its Kirin 990 smartphone processor will launch at IFA 2019 as the highlight of its 6 September press conference.

The new chip should give us some clues about what to expect from the upcoming phones that are powered by it, including the Mate 30 (launching 19 September), P40 (expected in Q1 2020), and the foldable Mate X (imminent).

We already know from a teaser video (below) that Huawei’s flagship mobile processor will support 5G, paired with a Balong 5000 5G modem.

We also know that Huawei intends to focus on AI, and the Kirin 990 will likely take the next step in making this a reality with even better NPU performance.

Aside from the Kirin 990 we’re hoping to hear more news on when the foldable Mate X will arrive, currently tipped for November. This is of particular interest given that Samsung’s equivalent, the Galaxy Fold, is expected to be on sale on 27 September.

A Huawei Watch GT 2 is reportedly in the works, though we expect this will launch alongside the Mate 30 later this month rather than at IFA.

We’re also still waiting on news of a European launch of Huawei’s fancy Smart Glasses, which we first saw at the P30 launch in March. Who knows, they could be on show at IFA.

How to watch the Huawei IFA 2019 press conference

Huawei’s press conference will take place at 10.30am on Friday 6 September. That’t the time in Berlin where IFA is held, so over here in the UK you’ll need to tune in at 9.30am.

We’ve embedded the live stream above. If you can’t see it you should turn off your ad blocker, which is possible by right-clicking its icon at the top of your browser and choosing ‘Pause on this site’.

Read next: Huawei’s Mate 30 will launch in Munich on 19 September