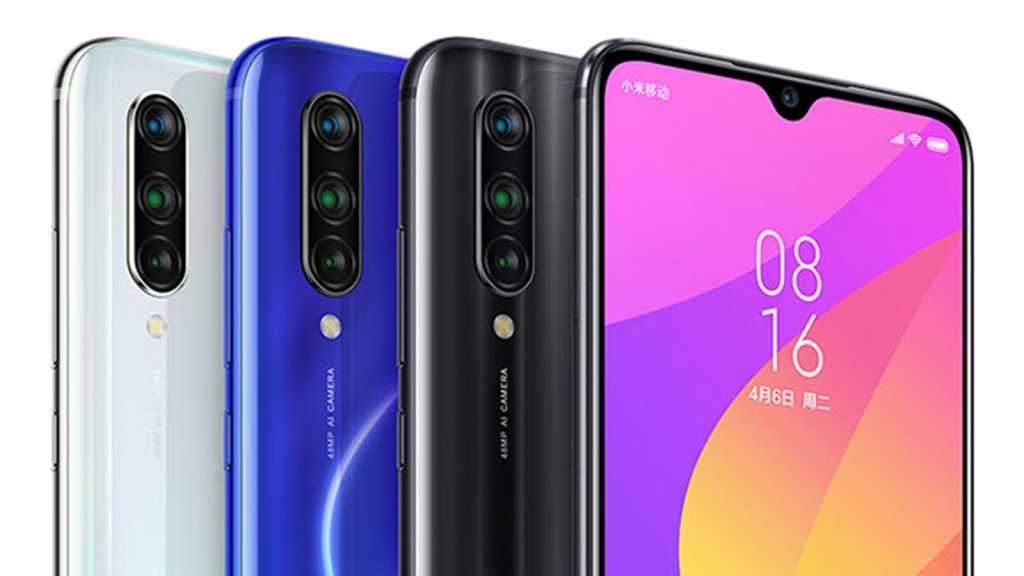 When Xiaomi entered the UK in November last year it did so with the launch of the Mi 8 Lite (pictured) and Mi 8 Pro, two variants of its at-the-time flagship Mi 8, whose family already included the Mi 8 SE and Mi 8 Explorer.

In 2019 Xiaomi appears to have changed tact, announcing the Mi 9 in February and following it up with the slimmed down  Mi 9 SE, Mi 9T and now Mi 9T Pro. So far there has been no sign of a Mi 9 Lite, and no real reason to expect one save for the fact there was a Mi 8 Lite.

That is until now. Mishaal Rahman, Editor in Chief at XDA-Developers, claims a Mi 9 Lite could be hiding in the wings as the global variant of the Mi CC9 that launched in China earlier this year. According to Rahman such a device has been certified by Google with the codename Pyxis, the same codename it used for the CC9.

Xiaomi routinely launches identical smartphones in western markets under different names. The Mi A3 is an Android One variant of the Mi CC9e, for example, and the Mi 9T a version of the Redmi K20 Pro with a mid-range processor (the Mi 9T Pro has since launched with the same Snapdragon 855).

It wouldn’t be a surprise to see a western Mi CC9, but if it is running Android One it would be a surprise if this was a Mi 9 Lite rather than a Mi A3 Pro. Last year we saw only standard and Lite versions of the Mi A2, and so far in 2019 we have only the standard Mi A3, which is yet to get its UK launch.