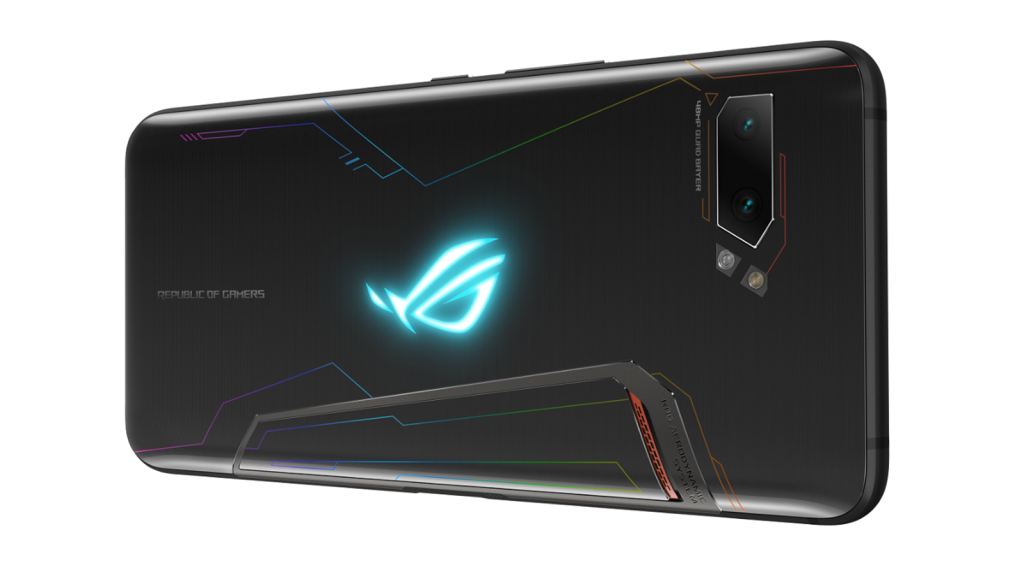 Having already launched in China the Asus ROG Phone 2 is no secret to gamers, who can’t wait to get their hands on this phone in the UK. Looking to be the gaming phone to beat in 2019, it comes with a giant battery, 120Hz display and improved performance.

Though we already know what to expect from the new ROG phone, we’ve yet to hear any details on pricing and availability outside China. We’ll be bringing you full details after today’s global launch at IFA 2019.

In the meantime, you can read our news coverage of the Chinese launch, and check out our comparison of the ROG Phone 2 and its predecessor.

When is the Asus ROG Phone 2 Global Launch?

How to watch the Asus ROG Phone 2 Global Launch

We’ve embedded a live stream above. If you have any problems viewing this you will need to disable your ad blocker, which you can do by right-clicking it in the top bar of your browser and selecting ‘Pause on this site’.

What to expect from the Asus IFA 2019 press conference

A global launch of the ROG Phone 2 is a given, though we may also see some additional hardware from the brand. Updates to the ZenBook laptop line has been a staple for the annual IFA tradeshow, though we have already seen a new line announced in May alongside the Asus Zenfone 6.

It’s likely we could see a Project Athena laptop from Asus at the show, as several manufacturers gear up to announce new Intel laptops with super-long battery life. Running a tenth-gen Comet Lake Core processor, these new breed of laptops are designed to function more like mobile phones as consumers increasingly shy away from upgrading their computers in favour of smartphones.

Waking instantly, with brighter screens for improved visibility, all-day battery life and faster charging, Project Athena laptops also sport biometric security that must be accessible within a second of lifting the lid. Highly portable, if any laptop can replace your phone it will be these.

With a Snapdragon 855 Plus processor inside the ROG Phone 2 is already running the most powerful processor you’ll find in any smartphone today. It has a Kryo 485 CPU that can reach 2.96GHz, and a tweaked Adreno 640 GPU that runs 15% faster than in the standard Snapdragon 855 we see in current flagships.

This chip is paired with a colossal 12GB of memory ad 512GB of storage, and a vapour chamber, vents and a clip-on AeroActive Cooler II that doubles as a kickstand to keep everything cool. It is, quite simply, a beast.

The battery is 50% higher in capacity than previously, rated at 6,000mAh and promising 7 hours of non-stop PUBG action. 30W ROG HyperCharge and Quick Charge 4.0 support lets you get back in the game when it does run down.

Combine this with DTS:X Ultra stereo speakers – 2.5x louder than before – and four mics for clear audio in any orientation, this could well be the ultimate gaming phone.