Mozilla has announced that from today its Firefox web browser will by default block third party cookies on Android and desktop. The feature is called Enhanced Tracking Protection and will turn on for all new and existing Firefox users.

Notably it will not be turned on by default on iOS, but you can go into and turn it on manually (we checked).

The browser had been running these default settings for new users since June but will now be switched on for everyone. For comparison, Apple’s Safari browser already does this but Google Chrome does not block third party cookies by default, and the setting to turn a block on is hidden under several layers of settings menus.

Mozilla’s decision to also block cryptominers is a forward-thinking feature that aims to put a stop to hackers using your bandwidth to mine cryptocurrencies and one we welcome by default. It’s a measure that protects potentially uneducated users against what is a complicated threat to explain. Turning it on for everyone is a great way around the issue. 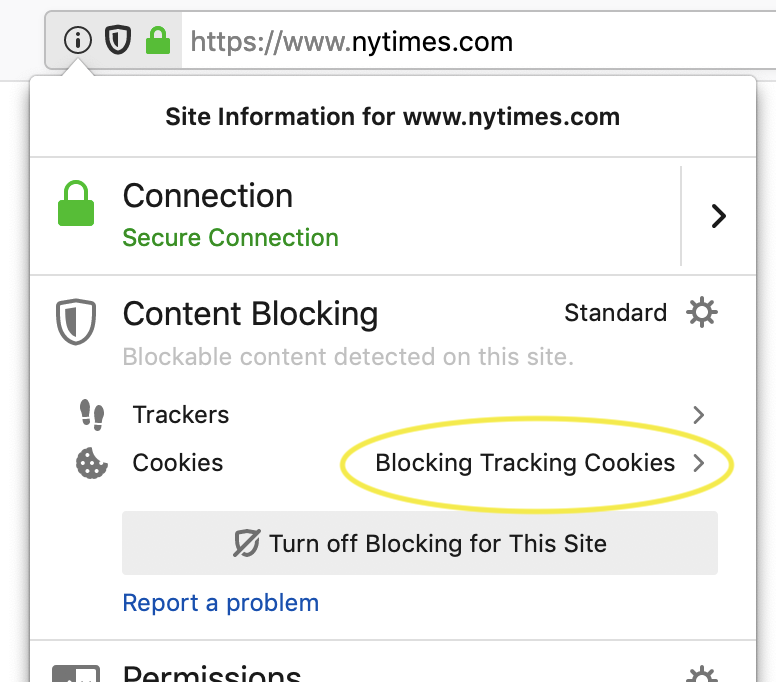 A shield icon will appear in the status bar in Firefox showing you that you’re safe but also that tracking attempts have been blocked. Clicking on that shield and then ‘Blocking Tracking Cookies’ will show you exactly what cookies are being blocked. This isn’t information you can action, but we like how easy Firefox makes it to see what’s behind the scenes on the websites you visit.

Chrome should add something like this soon but given Google’s revenue reliance on ad revenue, it’s unlikely to start blocking third-party cookies by default any time soon. Google has done a good job making Chrome sticky if you use Google apps, but we’ve a mind to switch to Firefox simply because of this privacy-oriented update.