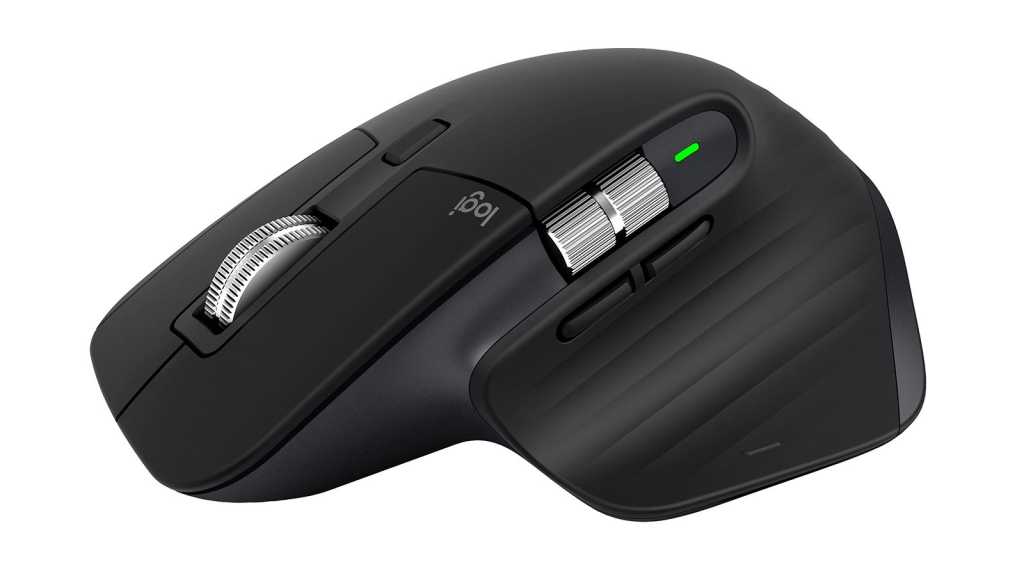 Logitech has a grip on the high-end mouse market that looks set to continue with its new MX Master 3. The £99.99 mouse was announced at IFA 2019 in Berlin and upgrades the popular peripheral to include a redesigned scroll wheel that uses electromagnets to give incredibly precise scrolling.

Logitech says features like this have made the MX Master series the mice of choice for programmers and  developers alike, but in our eyes if you can afford to splash a hundred quid on a mouse, you should probably make it this one – anyone will enjoy the ergonomic upgrade.

As well as the scrollwheel that can run smooth or at a click, the mouse has a thumbwheel and forward and back buttons that can be set to be application specific. Those buttons have moved to below the thumbwheel rather than next to it in a subtle redesign.

It runs at a pinpoint 4,000 DPI and can be used on glass. Charging comes, mercifully, via USB-C rather older models’ micro-USB. A full charge will reportedly last 70 days.

Alongside this Logitech has also debuted its MX Keys keyboard. With low travel indented keys and a low profile overall, it can tell where your hands are as well as the ambient room light to intelligently adjust the backlit keys. It will cost £99.99 but a £109.99 version will ship with a detachable palm rest.

We expect these two peripherals to sell well given the top quality of the previous MX Master mice. They rank amongst our favourite tech accessories alongside the company’s always-excellent iPad Pro keyboards that are often preferable to Apple’s own.