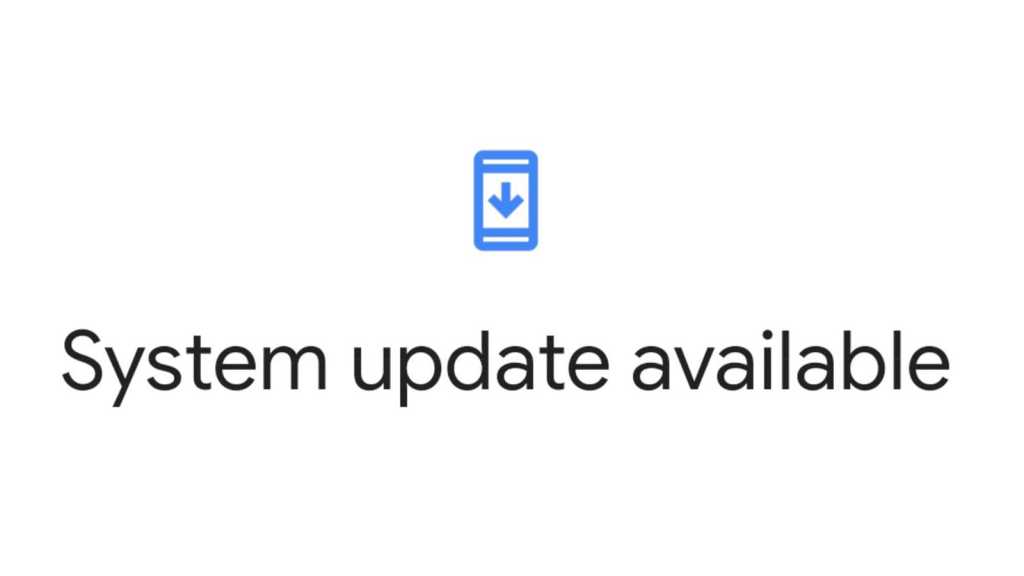 Google has pushed its new Android 10 software to all Pixel phones from 2016’s first generation up to this year’s Pixel 3a series. It’s the first version of Android not to be named after a dessert.

The update brings full gesture navigation, a new system-wide font, a dark mode and even more granular controls over app permissions and privacy. What it brings to non-Pixel Android phones in the future will differ.

The new gestures are achingly like those of the iPhone X series, with a swipe up to go home. The new thing to get used to is swiping inwards on either side of the screen to go back.

If you don’t like this new system you can use the older pill and back button gestures or even revert to the classic three button navigation.

A Focus Mode, still in beta, lets you toggle selected distracting apps on and off via the quick settings in the notification shade while Digital Wellbeing, Google’s software that encourages you to be more mindful about how long you stare at your phone, now includes updated parental control options using Google Family Link.

One of Android 10’s most interesting and useful additions is called Live Caption, but it is not present in the first version. It’s an accessibility feature that puts text to video for the hard of hearing but will also be useful to all users who might want to watch a video without audio. It’ll work without data or on airplane mode.

If you have a Pixel phone, go download Android 10 right now – though it depends on your region and operator as to when you’ll get pushed the update. As for the rest of the Android world, it’s anyone’s guess when other manufacturers will start rolling out the update.