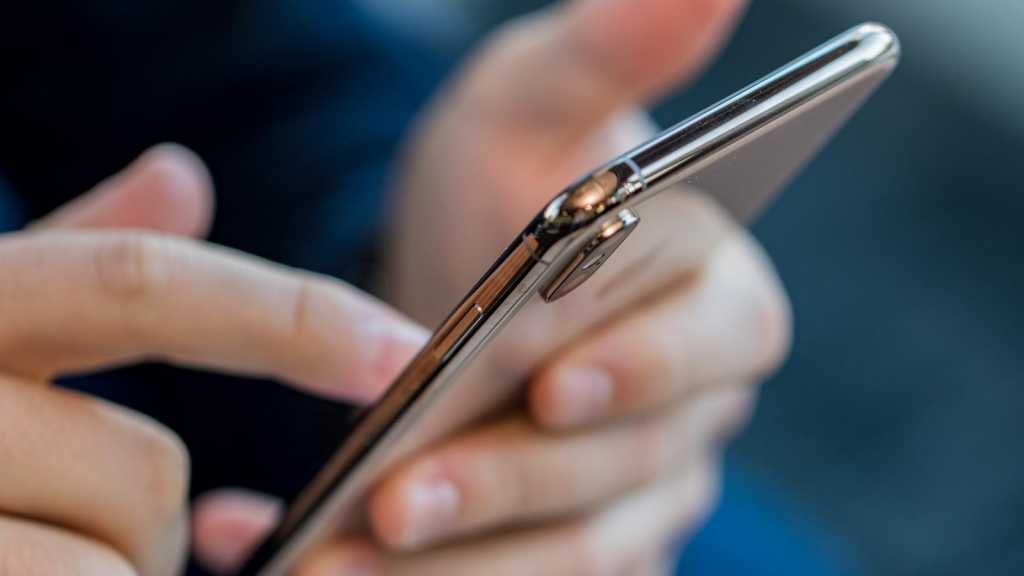 An app that creates realistic deepfakes of people in place of celebrities has come under swift criticism for its privacy policies (via Bloomberg). Zao, a Chinese app that has risen to worldwide popularity in less than a week, uses your phone’s camera to collect pictures and video of your face, which you can then plaster onto video scenes from famous films and TV shows.

Zao’s original privacy policy stated the app’s owners would have “free, irrevocable, permanent, transferable, and relicense-able” rights to all the images users upload and the content made with them. It has since been updated to say it will not use any of the content for anything but improving the app.

Bloomberg also said that if users delete content from the app, it’s now removed from Zao’s servers. The issues came to light after a claim Monday from the China E-Commerce Research Center that suggested the app “violates certain laws and standards set by the nation and the industry”.

Deepfake is the term for video manipulation using artificial intelligence that is so convincing that many who view it out of context will believe it to be true. It is becoming an issue in politics where audiences can be tricked into thinking leaders have said things that they simply never did. Politicians are braced in the US for the dissemination of deepfakes during the 2020 Presidential election after the swift maturing of the technology.

It’s positive that the changes were made to the privacy agreement on Zao following negative app store reviews, but it’s too late for those who signed up under the original terms. It again raises the huge problem with data privacy in a world where free apps can be downloaded hundreds of thousands of times in mere hours.