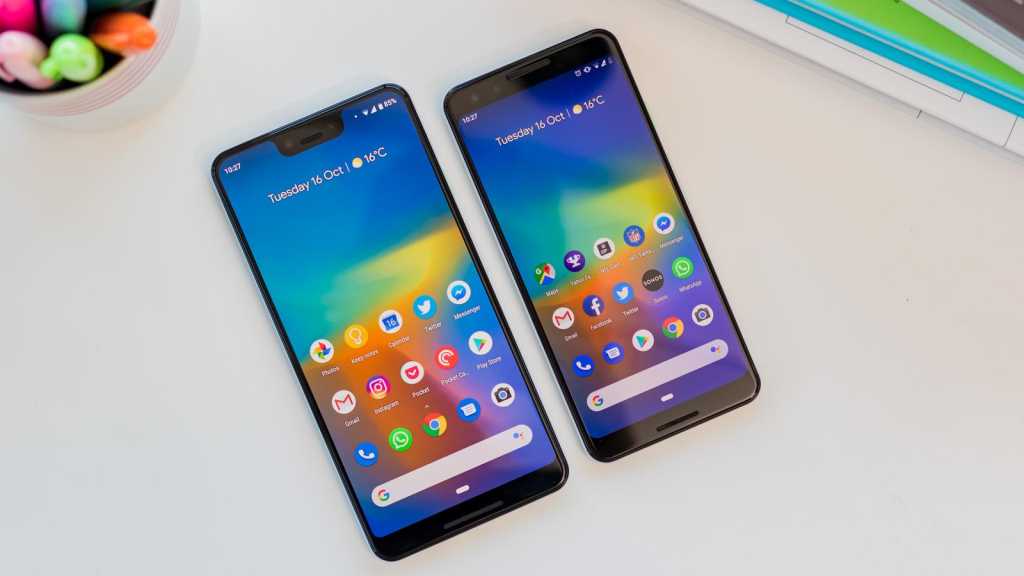 Android Q, now officially named Android 10, will be available as an over the air update to all three generation of Pixel phones today. That’s according to Canadian operators Rogers and Telus, both of whom posted the below update schedules on their websites and were noticed by 9to5Google.

All generations of Pixel phone including 2016’s first generation are to receive the update, meaning Google has outdone its original promise of at least two OS updates for each generation of Pixel. The original shipped with Nougat and has seen updates to Oreo and Pie before the latest move to Android 10.

Both Rogers and Telus have since altered their update information pages but the screengrabs below show you the originals: 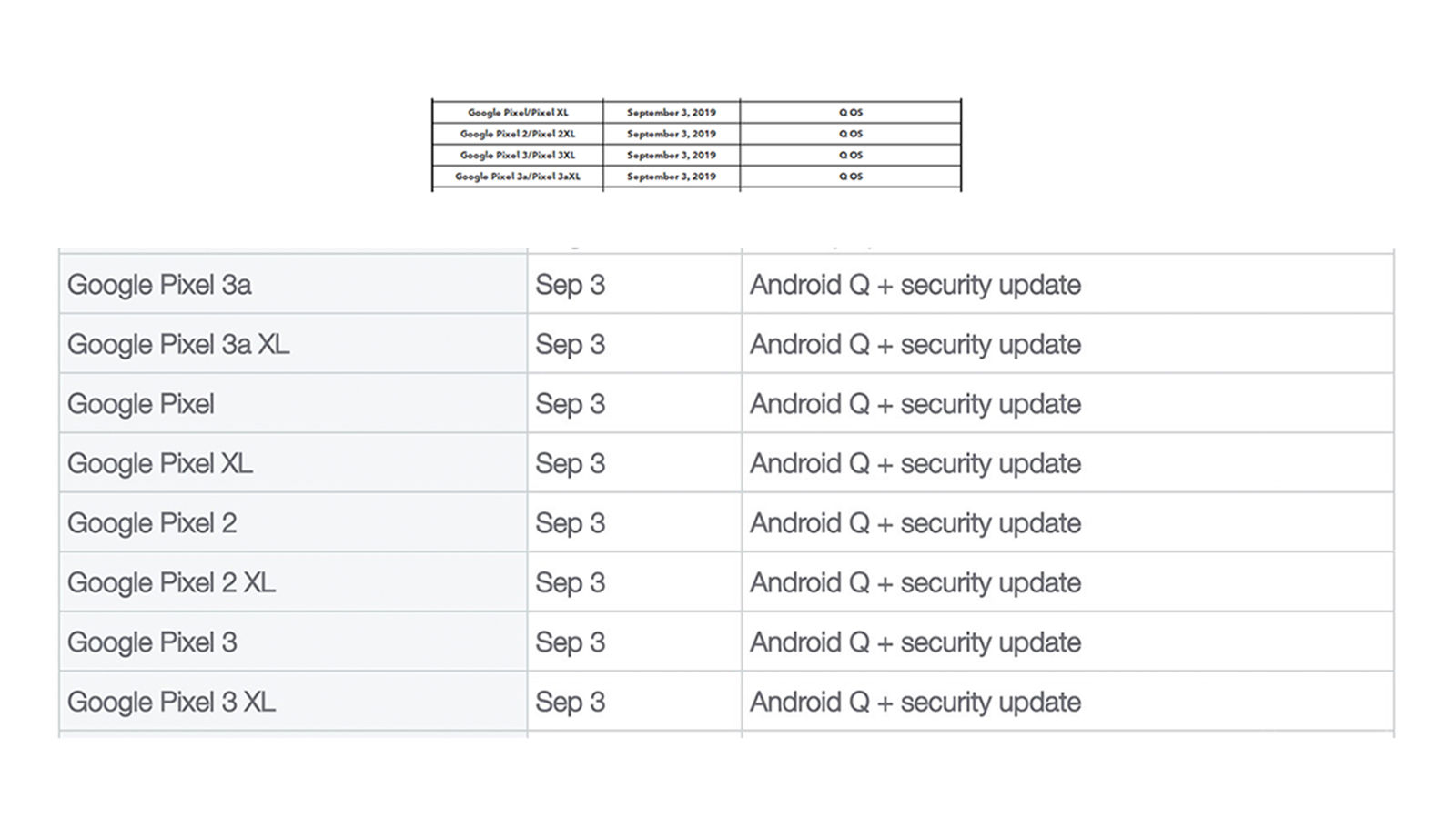 Image: Rogers and Telus via 9to5Google

While both leaks are Canadian, it points to Google’s usual worldwide rollout of the new Android OS to all Pixels on the same day.

The operators refer to Android 10 as ‘Android Q’ or ‘Q OS’ given the build was known as Q for so long. Google changed its naming convention from desserts to a simple number last month.

Receiving the latest version of Android on the first day is a huge appeal to buying Pixel phones. Along with that promise, they are also the first Android phones to receive regular monthly security patch updates. Along with the best-in-class cameras, Pixel phones are a no-brainer for many Android fanatics.

We love them here at Tech Advisor, but Google is struggling to sell en masse against the marketing might of Samsung, despite Samsung not updating even its flagships phones to the latest Android version until several months after Google.