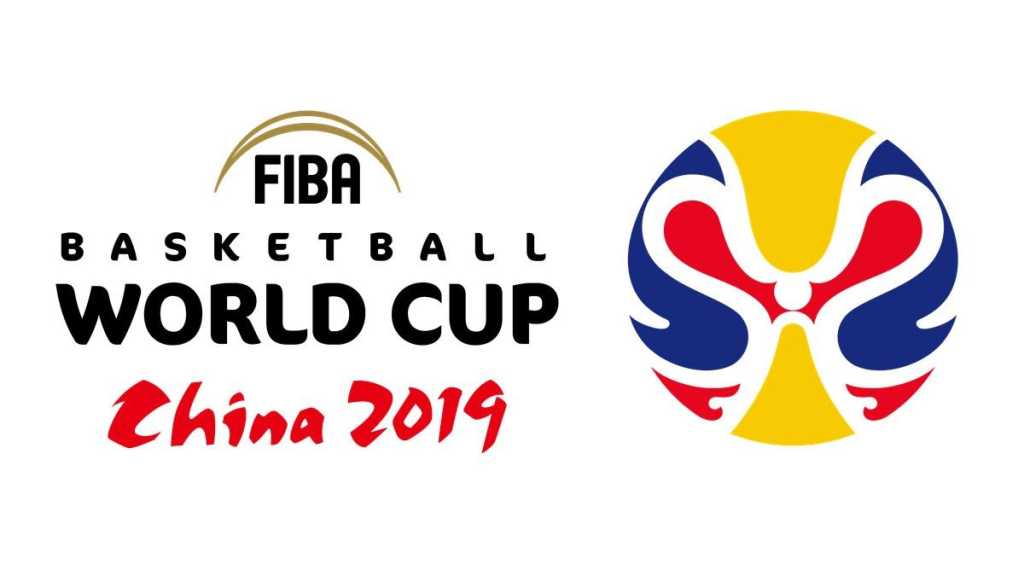 The basketball world cup is back for 2019 so 32 teams will battle it out to sink the most hoops to become champs. Here’s what you need to know including dates, teams and how to watch it live.

It used to be called the World Championships but was re-branded after the 2010 event. There has been a five year gap to avoid clashing with the FIFA world cup.

When is the Basketball World Cup 2019?

The Basketball World Cup is on between 31 August and 15 September. A total of 32 teams have reached the group stage.

What countries are in the Basketball World Cup 2019?

Here’s a full list of all the teams in the tournament broken down into groups:

Having won the last two world cups, the USA is the favourite to win. It does have the NBA after all.

How to watch the Basketball World Cup 2019 live stream

The tournament isn’t on any free-to-air channels in the UK. Nor is available on Sky Sports or BT Sport either.

However, you can watch a live stream via LBTV – Live Basketball TV. Prices start at £8.99 for a monthly pass or the FIBA Basketball World Cup Pass.

You can check the schedule to see what games will be available. You can watch on PC, smartphone or tablet.

If you’re watching from outside the UK, you’ll need a  VPN to ‘browse from the UK’ and access the content.  Nord VPN is one of our top recommendations, but you can check out our  best VPN chart, which shows you some of the best services for accessing UK content from abroad.

Also see how to watch the Premier League football and UFC 242.