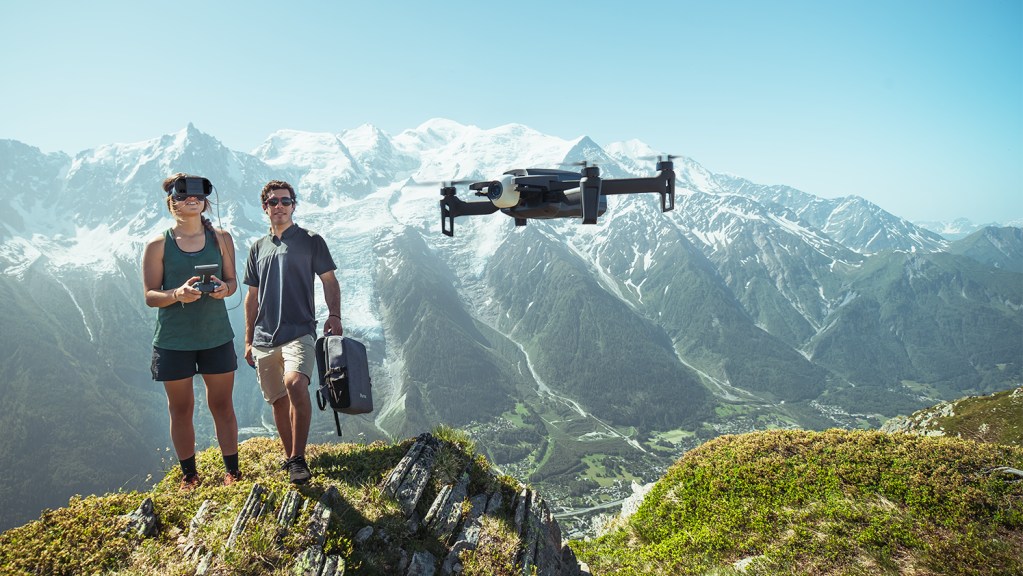 Parrot has today announced a new variant of the hugely popular ANAFI drone first released in 2018, the ANAFI FPV. The latest drone in Parrot’s ever-growing collection provides a new way for videographers and photographers to capture aerial footage, allowing users to don a headset with a near-instant feed from the drone’s camera and focus solely on what’s being captured by the lightweight drone.

Like the wave of mobile-powered VR headsets we saw hit the market in 2015, the ANAFI FPV headset is powered via your smartphone. Simply remove the phone from the ANAFI’s provided controller mount, slot it into the Cockpitglasses 3 headset, toggle the drone’s FPV mode and you’re ready to capture stunning 4K footage.

You’ll be presented with a stripped-back HUD, displaying only vital information to your flight (which can be customised via the Settings menu) and, to save the hassle of removing the headset to tweak settings, you can use the ANAFI’s Skycontroller 3 to customise various settings on-the-fly.

There’s also a button on the headset that enables a passthrough mode, which displays a live feed from your phone’s camera with an AR overlay to help you locate the drone at any point.

The ANAFI FPV drone will be available to buy this month for £729.99 from the likes of Amazon and Currys PC World in the UK. The FPV-focused package comes with the ANAFI drone, a battery, the Skycontroller 3, Cockpitglasses 3, a 16GB microSD card, a USB-C cable for charging, an extra set of propellers and, handily, a slimline rucksack to take it all with you on your travels. 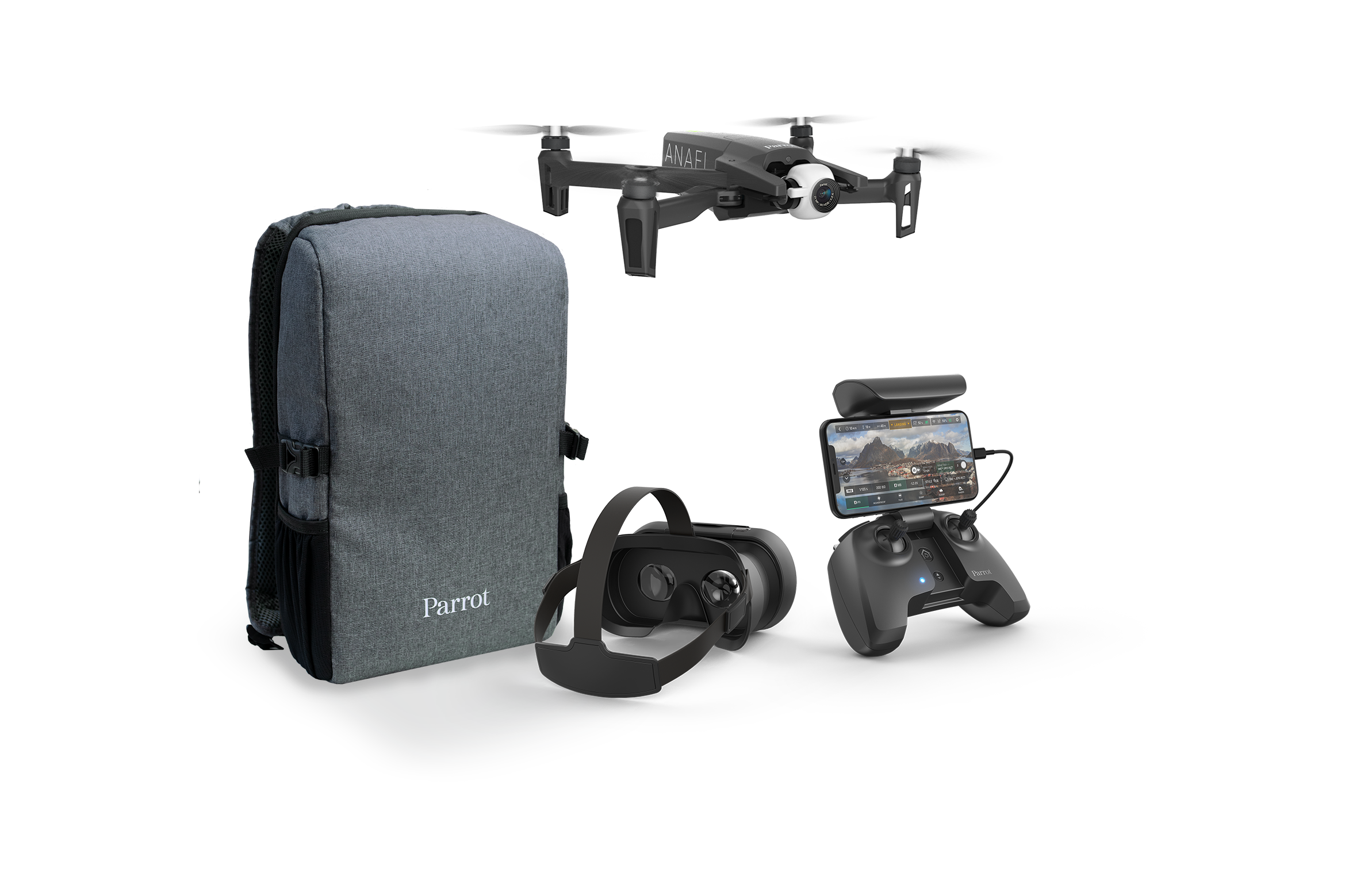 Alongside the introduction of an FPV-focused drone, Parrot has released a free update to the companion iOS and Android app, FreeFlight. FreeFlight 6.6 introduces two new shooting presets that look to further improve the look and quality of the footage captured via the ANAFI FPV.

The cinematic preset provides a smooth and dramatic look to your videos with a locked camera tilt, while the racing preset prioritises speed over smoothness (and looks great bobbing and weaving through the air following fast-moving subjects).

It may sound complex on paper but it’s incredibly intuitive in use, and it’s something we can see ourselves using more and more during manual flight.

Existing Parrot users should be able to download the update via the App Store and Google Play right now, so what are you waiting for?