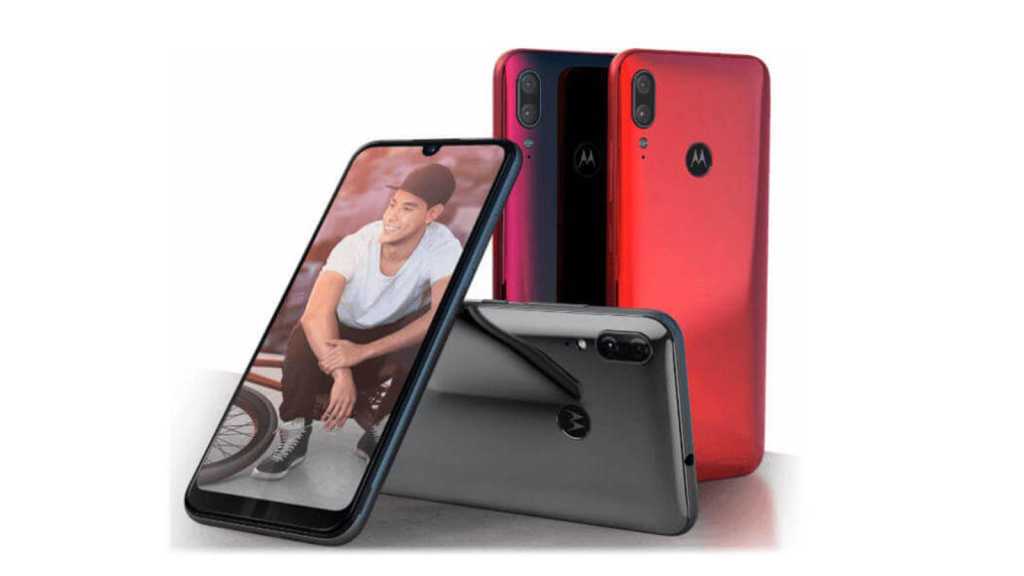 The Moto E6 Plus has leaked showing a teardrop notch for the first time on a Moto E series phone. Budget phones are continuing to take design cues from more expensive phones after the iPhone X popularised the notch design.

Android phones quickly adopted the small notch just for the front facing camera, and the E6 Plus is no different, with the familiar big chin bezel necessary for the backlight of the LCD and more components.

German site Winfuture reported the images and suggests the phones might launch this week at IFA in Berlin.

The phone looks like it has a rear mounted fingerprint sensor embedded in the Motorola logo, a touch we’ve liked since the G6 Play introduced it. The E series is the cheapest in the Moto range, so expect a regular E6 and E6 Play, too. 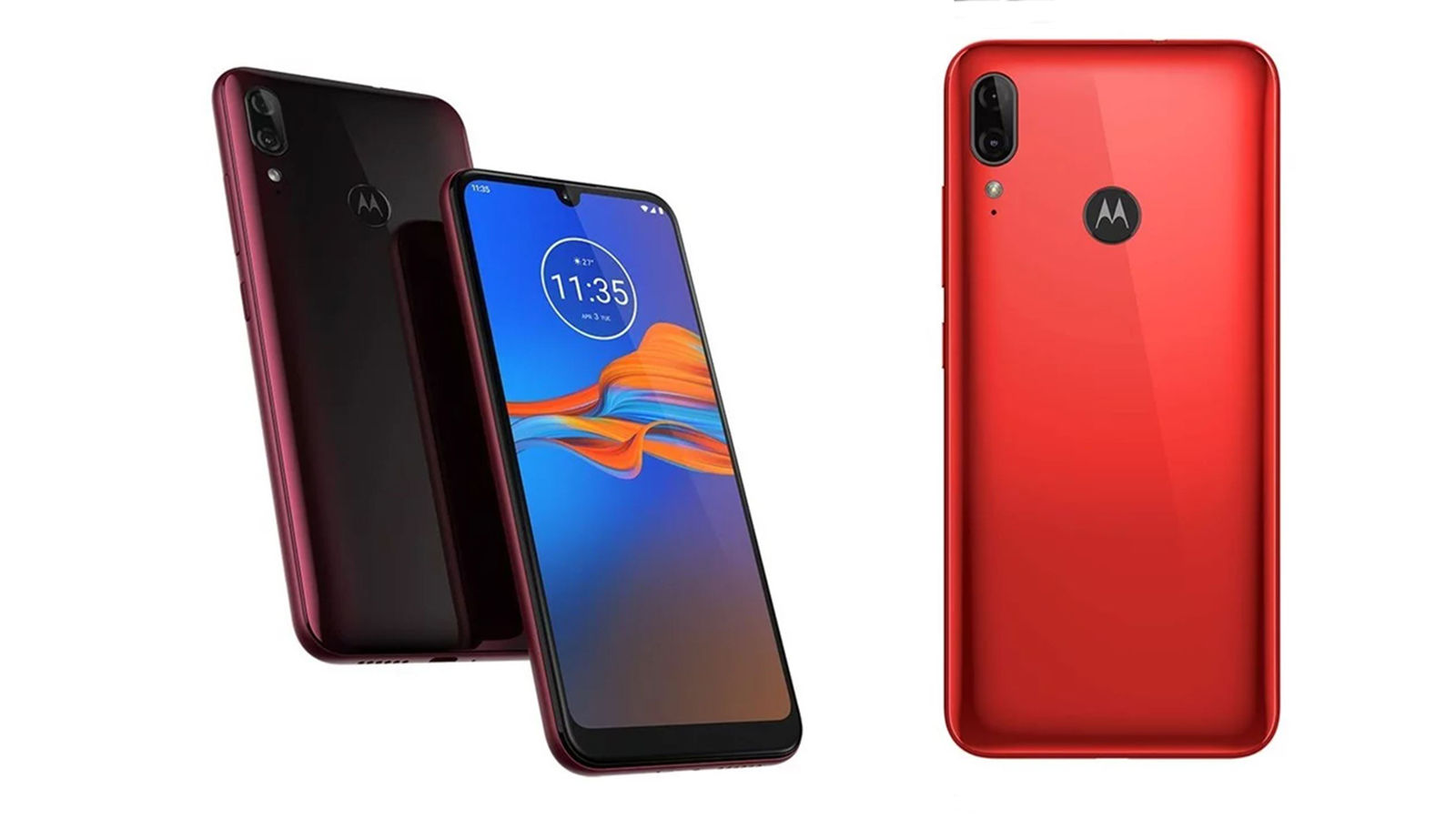 The report claims the phones will come in a matt and gloss grey and a red version, with the MediaTek Helio P22 chip and 32 or 64GB expandable storage. Despite dual cameras, the E6 Plus will probably stick with the very aged micro-USB connection.

Price rumours point to 150 Euro for the most expensive E6 Plus variant, so it’s an affordable option with Android 9 Pie – but it’s not on the Android One program despite its similar design to the Motorola One series. There are too many brand and series, aren’t there?

We’ll have an eye on IFA this week to see if the E6 Plus launches and if it keeps the headphone jack – the leaks suggest it will.