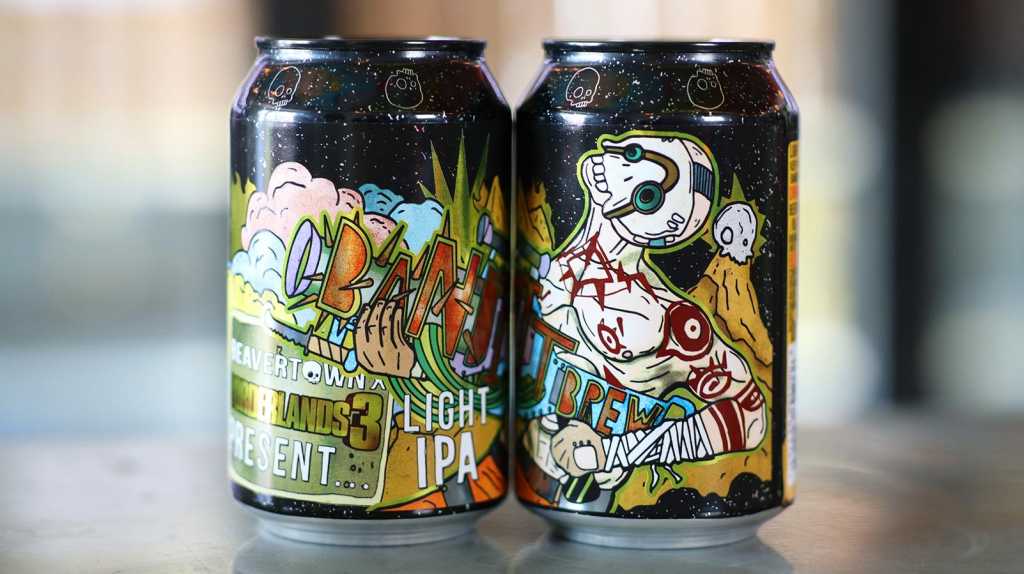 The wasteland of Pandora is a brutal, punishing place, so the last thing you should do is explore it sober. That’s presumably why 2K Games is partnering up with British brewer Beavertown to mark the launch of Borderlands 3 with a brand-new beer.

Bandit Brew is what Beavertown are calling a Light IPA – which basically means it’s got the same sort of fruity, hoppy flavour you’d expect from an India Pale Ale but at a slightly more session-friendly ABV of 2.8%.

That’s no mistake either – Beavertown set out from the get-go to make a beer that you could knock back a few of and still be able to knock out headshots. That’s obviously particularly important for a game like Borderlands that’s built around co-op multiplayer, and where inebriation – while arguably encouraged – might hold you back. 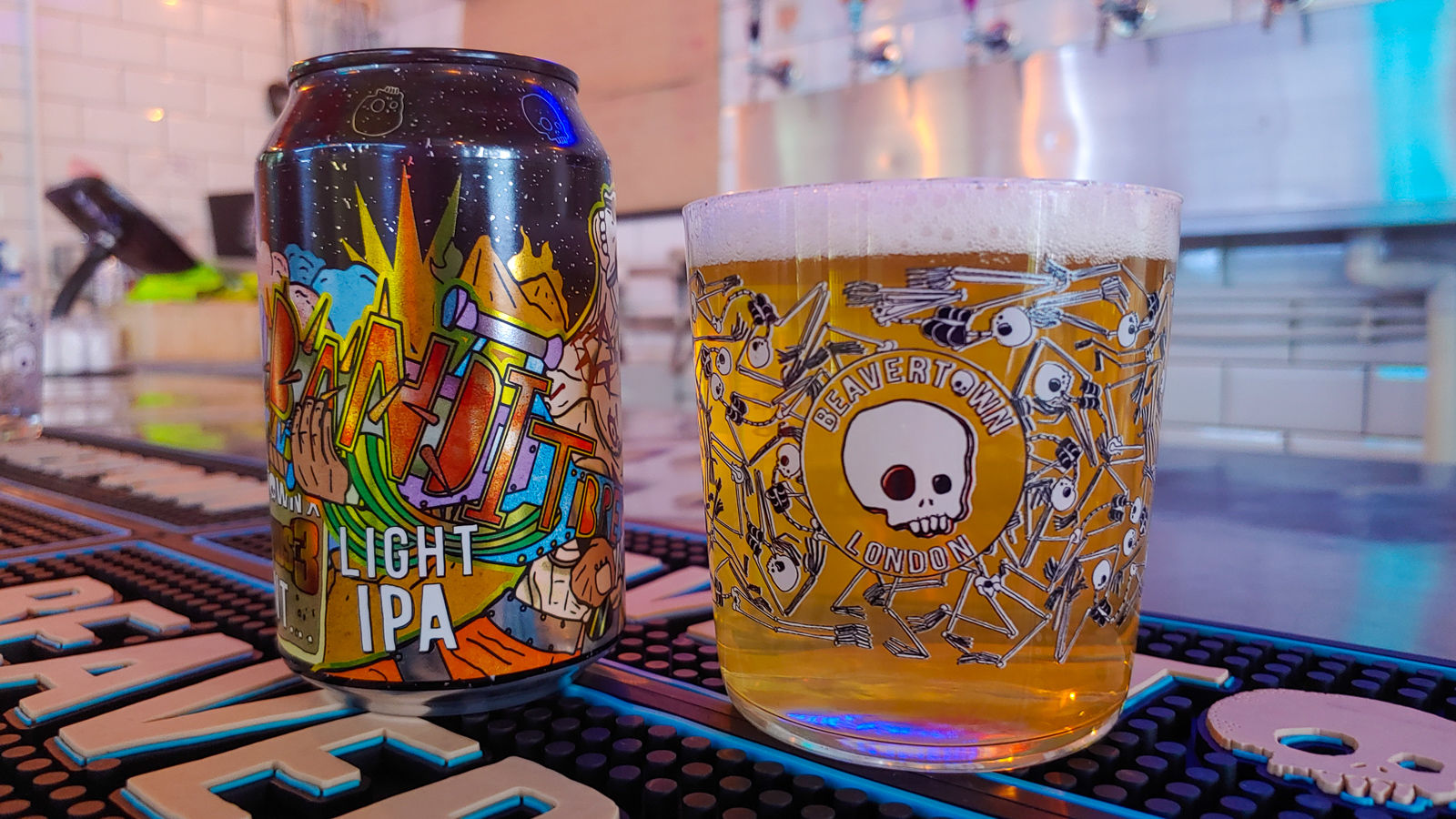 The limited edition brew may be weaker than the rest of Beavertown’s lineup but it doesn’t taste it. Pineapple-y tropical notes bring to mind the brewery’s flagship Gamma Ray pale ale, but Bandit Brew has a smoother, more rounded finish that lasts for longer. It’s hoppy, but less in-your-face about it.

It wouldn’t be a Beavertown beer without striking, skull-adorned artwork – luckily, another good fit for Borderlands. For Bandit Brew Nick Dwyer, Beavertown’s Creative Director and resident artist, gives his own take on the game’s iconic Psycho brandishing the beer’s own logo as a weapon, which feels pretty bang-on for both brands.

If you want to taste Bandit Brew for yourself, you might want to act fast. Beavertown has made a limited run of 20,000 cans – and once they’re gone, they’re gone.

Pre-orders are open now from Beavertown’s online store, with orders shipping from 13 September – the same day Borderlands 3 hits PS4, Xbox One, and PC.