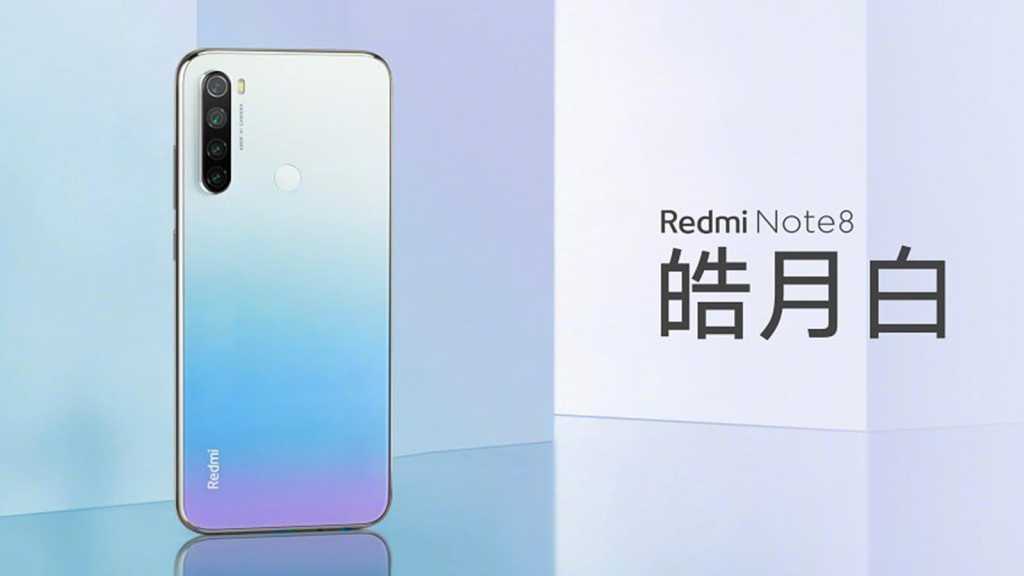 Xiaomi has unveiled its two latest phones in the Redmi Note 8 Pro and Redmi Note 8. The Redmi sub-brand, and its Note line in particular, are very popular in their native China and these two new handsets should prove no different. The phones will indeed launch in China first, with India and potentially other territories to follow.

The Note 8 Pro has a 64Mp main camera sensor, which is a trend you can expect to see in other mid-range phones this year and into 2020. It’s a bit of a marketing ploy as megapixels do not the best camera make, but the camera on the Note 8 Pro should still yield impressive results particularly considering its price – 1,399 yuan is just £160 / $195 USD. Though if you look to import them, expect to pay more.

Rarely will the settings really let you shoot in full 64Mp resolution, but the quad-cameras will be pretty great for the price bracket when it’s all said and done with a wide angle and macro lens thrown in with a depth sensor. The 8 Pro also has a 6.53FHD 1080p display and a MediaTek Helio G90T, which is a chip generally used in phones that are designed to play high-end games. 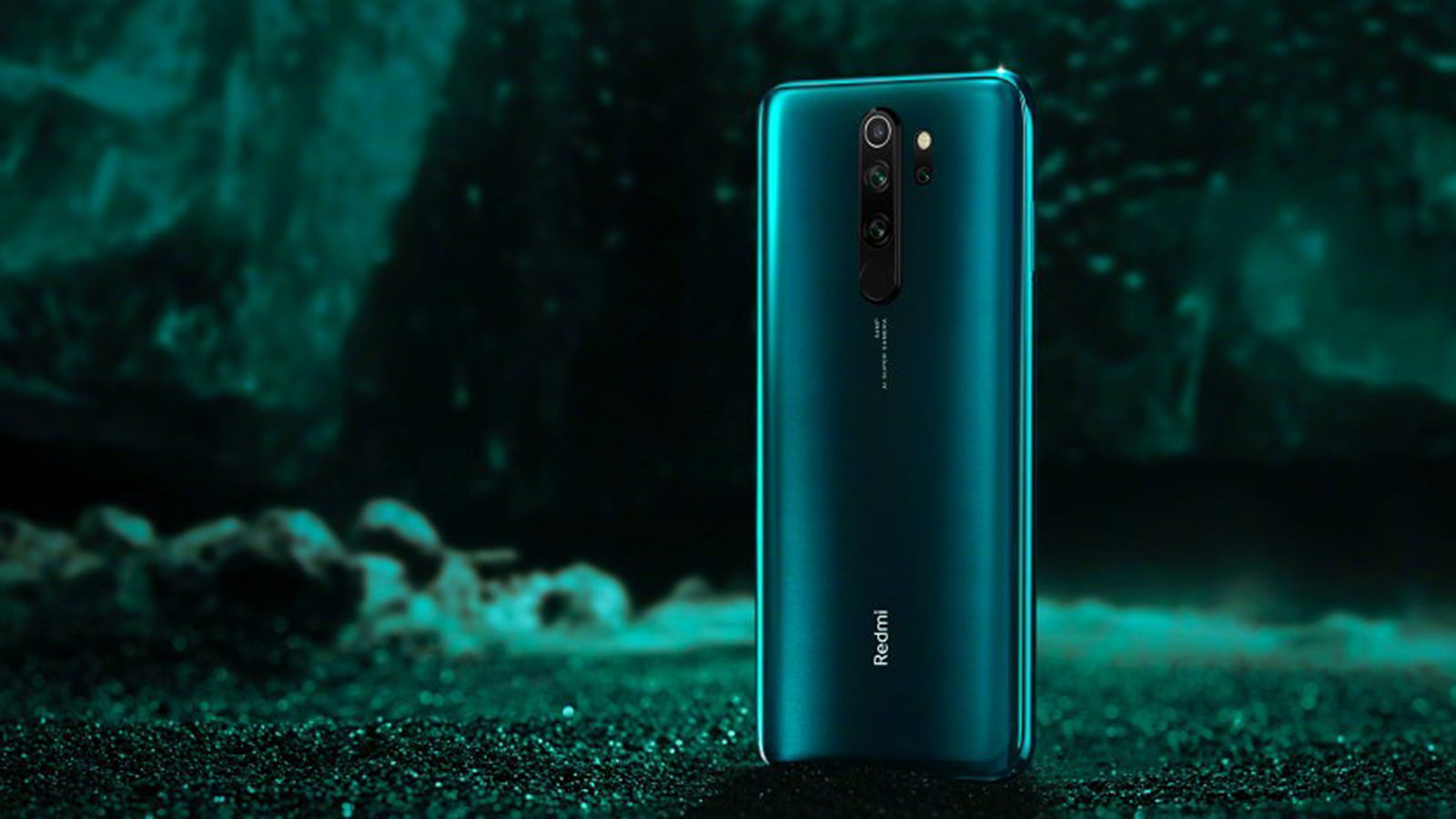 It has a huge 4500mAh battery and 18W fast charging via USB-C. It’s great to see phones of this price step up not only in obvious places like the camera and display but also moved away from micro-USB.

Both phones have 3.5mm headphone jacks, rear fingerprint sensors and IR blasters. If you like your phones affordable, feature packed and well-designed, Xiaomi really is ticking all the boxes with the Note 8 and Note 8 Pro. It’s just hard to get hold of them outside of China.