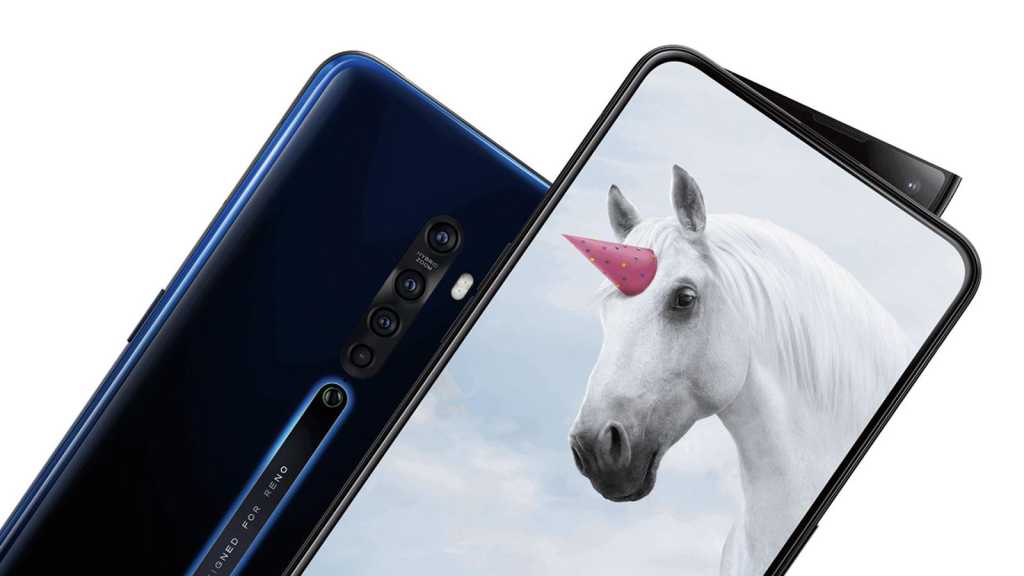 Oppo has taken the unusual step of announcing the Reno 2 series of phones just four months after the release of the first series. The new phones are called Oppo Reno2, Reno2 Z and Reno2 F. They join the Reno,  Reno Z and  Reno 10x Zoom in the six-phone line up.

The company will likely not sell all six variants in a single country at a time but instead use the range to best serve specific markets. The Reno2 series was launched in and will be first sold in India.

The Reno2, Reno2 Z and Reno2 F all have 6.5in AMOLED displays, quad-cameras on the back, a pop up selfie camera and a 4,000mAh battery with 20W fast charging. The Reno2 is the only one to feature the same ‘shark fin’ pop up mechanism as the original Reno phones.

All three phones also have a generous 8GB RAM and at least 128GB expandable storage. They also all run Oppo’s latest ColorOS 6.1, its most tasteful software skin so far over Android 9 Pie. The Reno2 is the best specced of the three with a Snapdragon 730G processor and 48Mp Sony IMX586 main camera with OIS, an upgrade from the original Reno. At IND 37,000 (£420/$516) it is the most expensive of the series.

Its cameras can achieve what Oppo calls 5x hybrid zoom, a mix of optical and digital though the company didn’t confirm what the true optical zoom capabilities of the phone are. 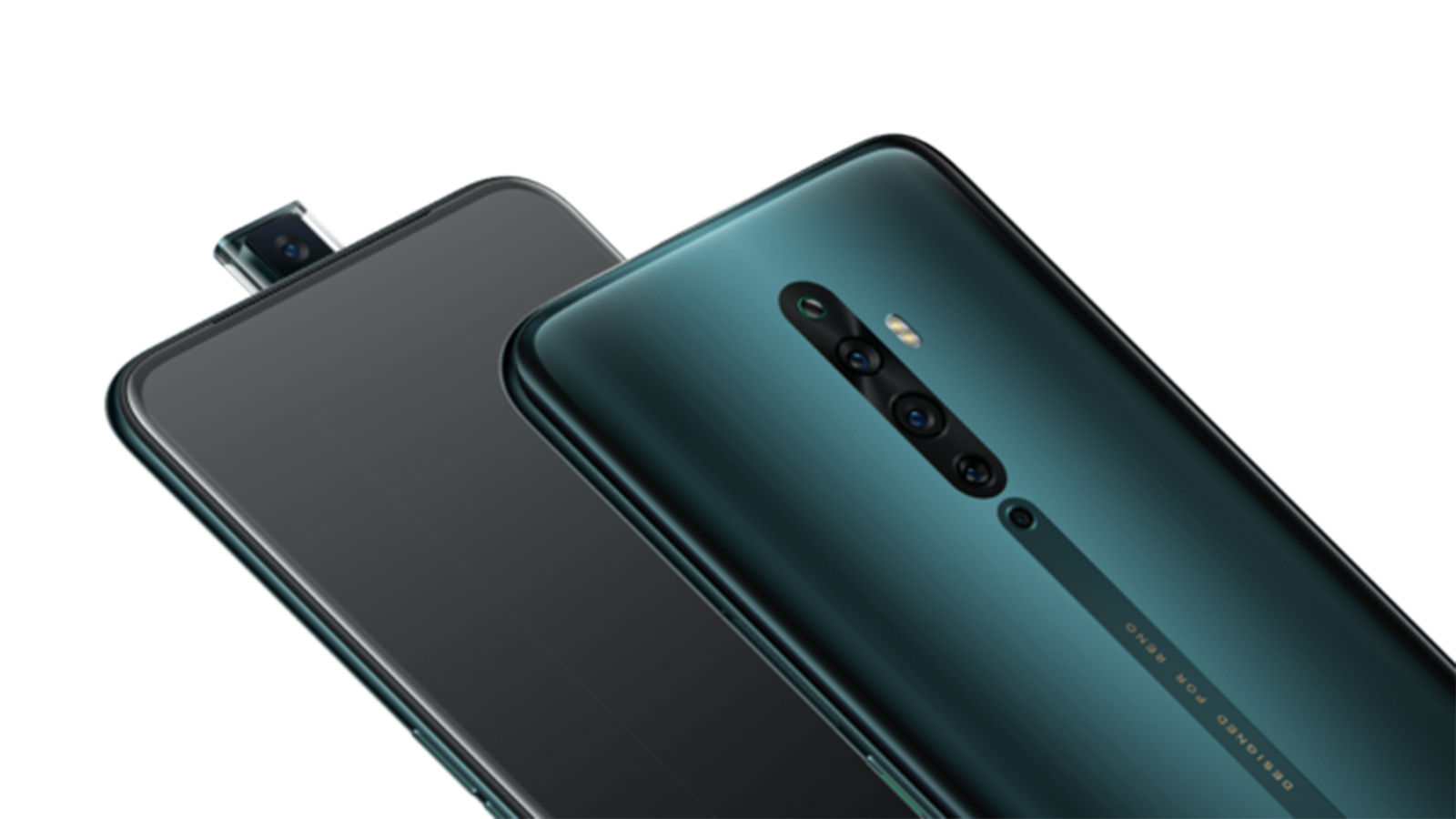 The Reno2 Z sits in the middle at IND 30,000 (£343/$418) and has the same 48Mp camera sensor but without OIS. The pop-up selfie camera is a small vertical mechanism and the phone runs on the MediaTek Helio P90.

The most affordable new phone is the Reno2 F though the price is to be confirmed at the time of writing. It too has a 48Mp camera but not the same Sony sensor as the other Reno2 phones. Its MediaTek chip is practically the same as the Reno2 Z and there aren’t many other differences between them save for the F’s 128GB storage and the Z’s 256GB.

That’s a lot of specs, and with six Reno phones it all becomes a little confusing. But these three new additions are reasonably priced phone with quad-cameras, high storage capacities, huge batteries and AMOLED displays that should make them very competitive in the Indian market they are launching in.