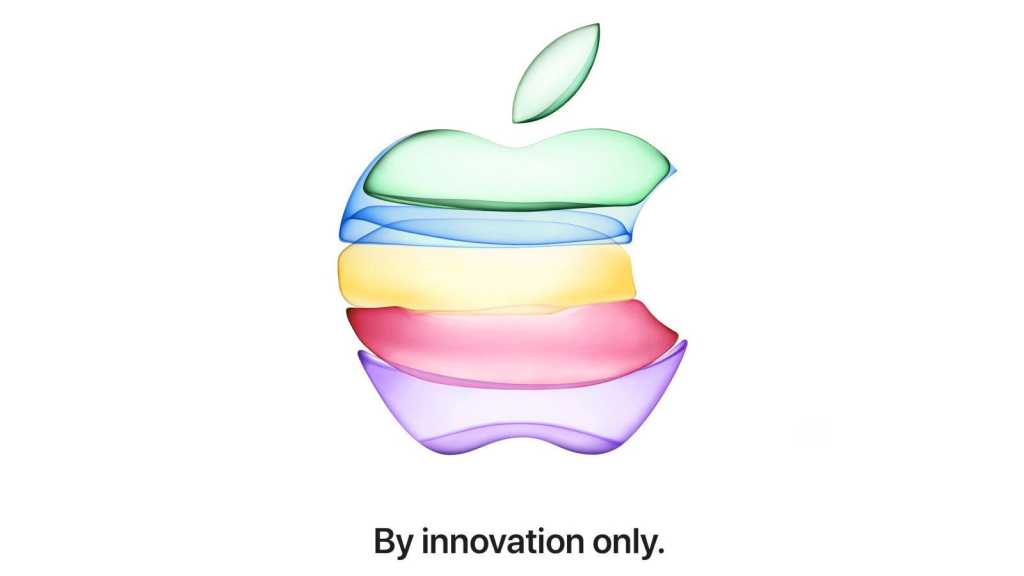 Apple has confirmed that its annual iPhone launch event will take place on 10 September by sending out invitations to media, analysts and influencers. We expect to see at least two new iPhones unveiled and possibly three including one with the Pro label.

As ever you will be able to live stream the 10 September event which is scheduled for 10am Pacific Time (6pm here in the UK) and will be held at the Steve Jobs Theater at Apple Park in Cupertino, California. We’ve embedded the live stream at the top of this article.

The iPhone XS, XS Max and XR will likely get updated. It’s expected that the high end iPhones will have triple rear cameras for the first time.

Some rumours suggest there could also be new iPads and MacBooks, but these may be held back for later in the year to give the new iPhone 11 the limelight. That said, the September event has been used to unveil an updated Apple Watch before.

The invitation has a multicoloured Apple logo that recalls the old logo design, but we think it could also refer to new colours of iPhone XR (or whatever the phone ends up being called). There are already red yellow and blue XR variants so the addition of green and purple could see the line spruced up while giving people the chance to buy the new colour and signal to everyone that yes, they have the new iPhone.