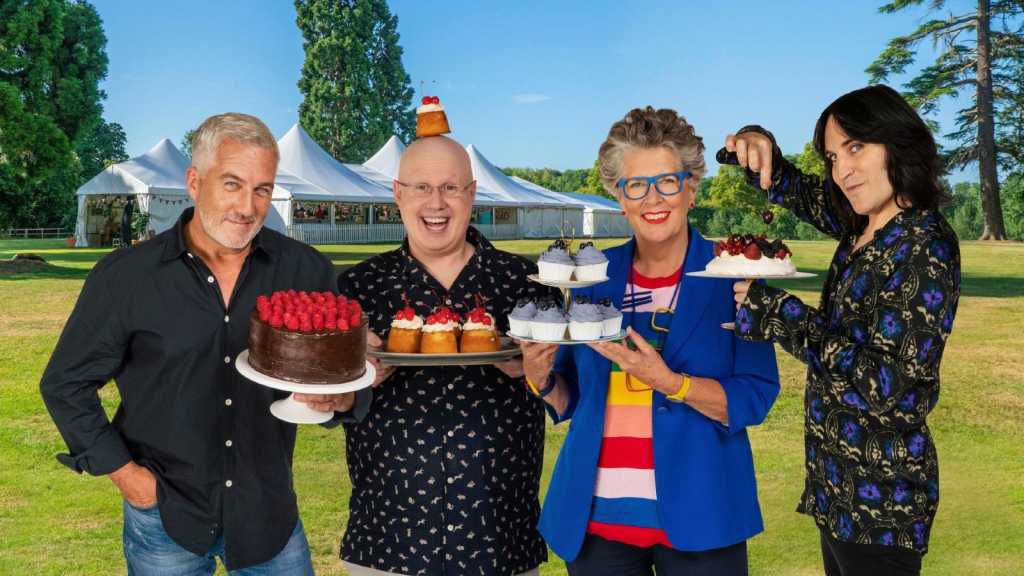 The Great British Bake Off (a.k.a. The Great British Baking Show) also has a spin-off charity series – with more soggy bottoms, collapsing cakes and innuendos. Previous contestants on the series include Daisy Ridley, Michael Sheen, Dizzee Rascal and James McAvoy.

The main series is usually syndicated on Netflix US for audiences in the States. However, The Great Celebrity Bake Off for Stand Up To Cancer only airs on Channel 4 – mainly because the charity drive is UK-based. As Channel 4 is a British channel, the show only airs here in the UK.

Fortunately, we’ve found a solution to make sure you can watch The Great Celebrity Bake Off, no matter where you are in the world.

When does series 5 of The Great Celebrity Bake Off release?

The latest series of The Great Celebrity Bake Off has now aired all five episodes. They are all available to stream over on All 4 – details on how to watch it from abroad are below.

The celebrities who took part this year were:

There are 19 stars on that list. There were meant to be 20, but one had to pull out last minute. Therefore, presenter Matt Lucas steps in for that episode – a rare treat. We also see the return of the usual judges and presenters – Matt, Noel, Prue and Paul.

If you don’t have Channel 4 in your country, then never fear. There is still a way to watch Celebrity Bake Off outside of the UK.

Watch The Great Celebrity Bake Off with a VPN

By far the easiest way to watch Bake Off on All 4 from outside the UK is to use a VPN (or virtual private network) which allows you to browse the internet while appearing to be in a different country to where you actually are. This way you can watch both new and old episodes of The Great Celebrity Bake Off.

There are loads of VPNs out there, but our top recommendations are NordVPN and Surfshark, both of which we’ve found to be reliable, speedy, and pretty affordable. If you want to see what other options are out there, then take a look at our list of the best VPNs for streaming video.

If you’d rather save some money to pay for your pastries to eat over Bake Off, then you can download a free VPN from one of our recommendations. However, be warned that free VPNs have slower speeds, lower bandwidths and store your data, all things that paid VPNs do not do.

Once you have your chosen VPN, simply install it onto your device – most work on PC, Mac, iOS, Android, and more. Here are the rest of the steps you need to take: 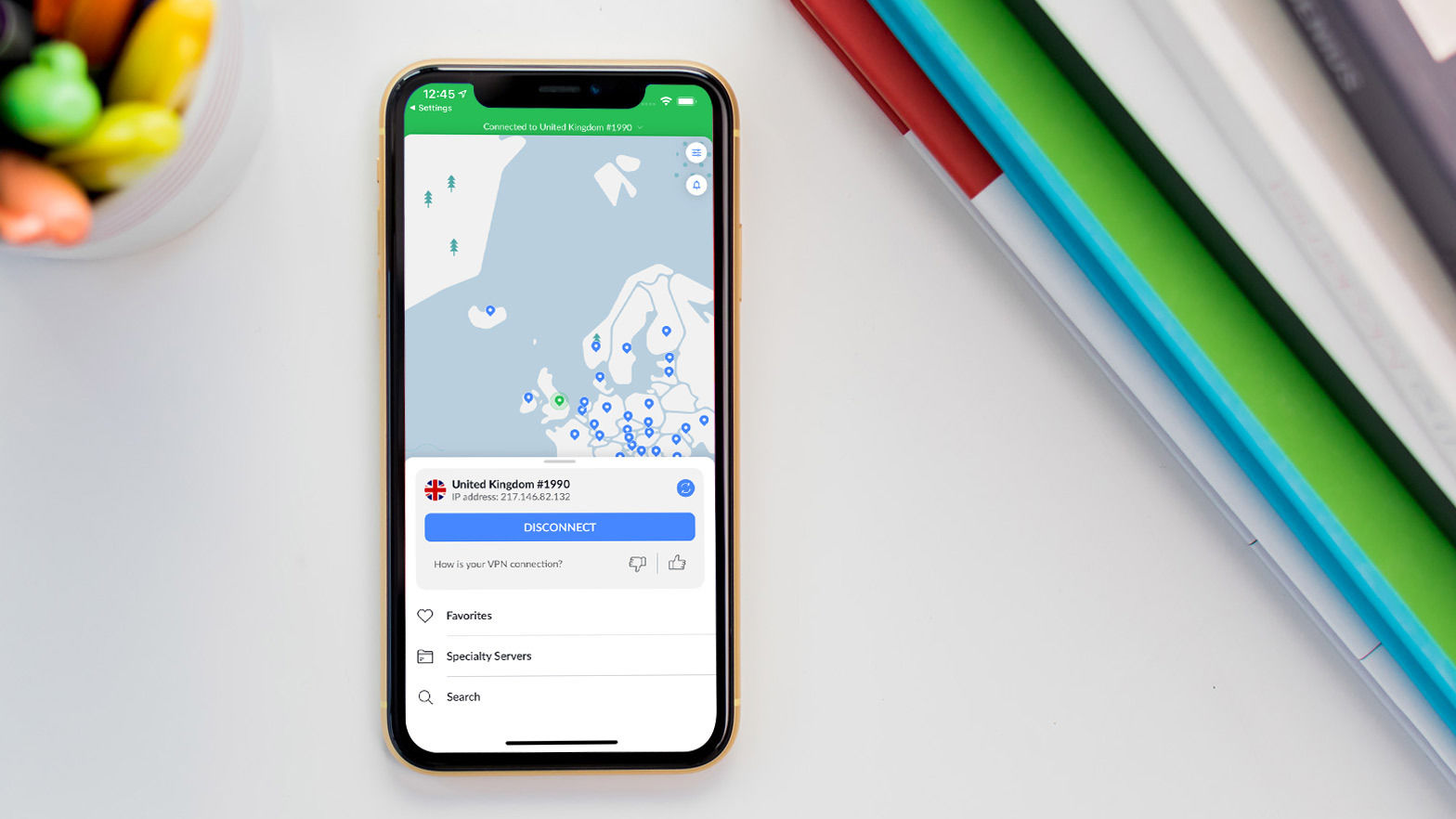 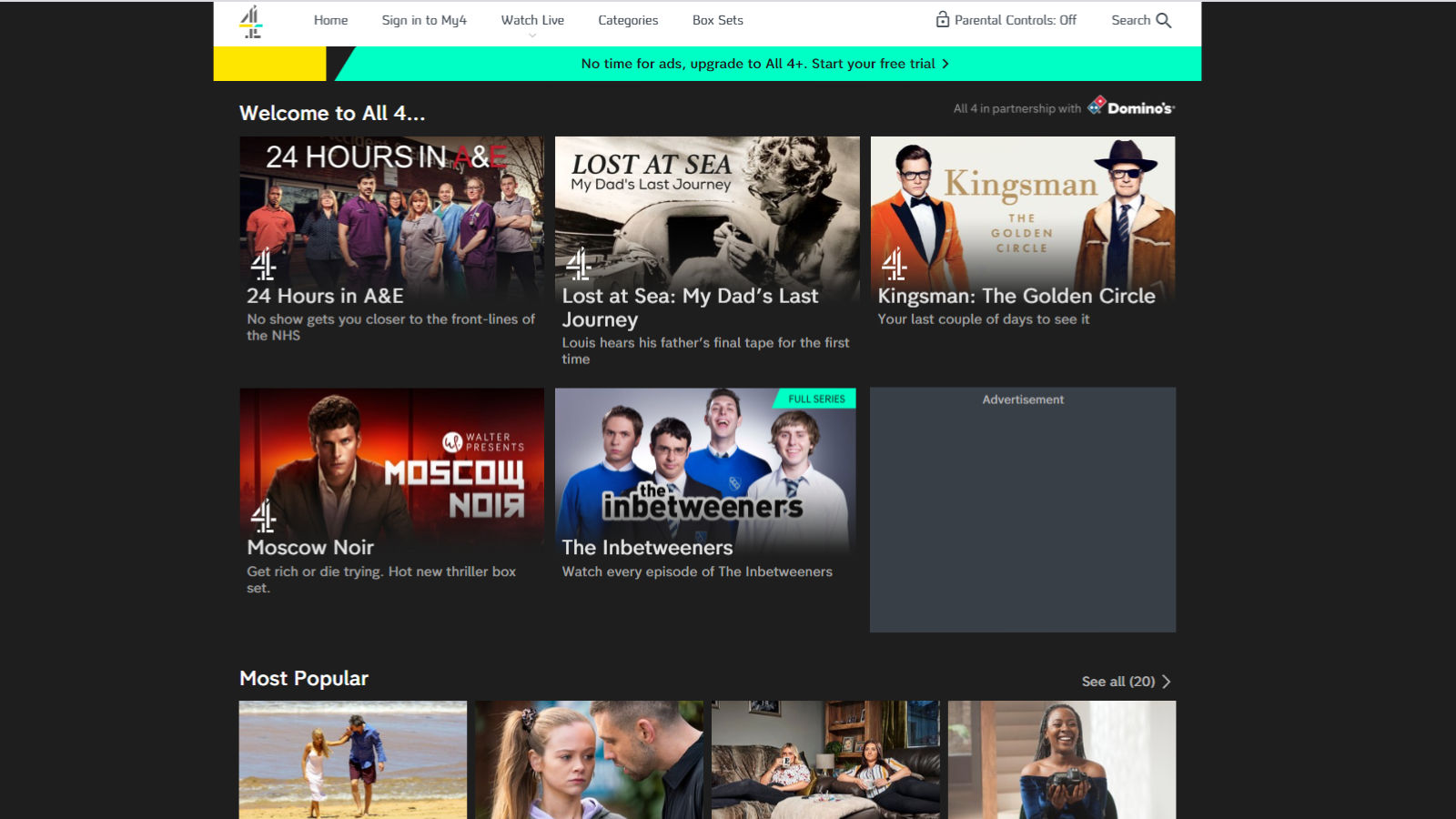 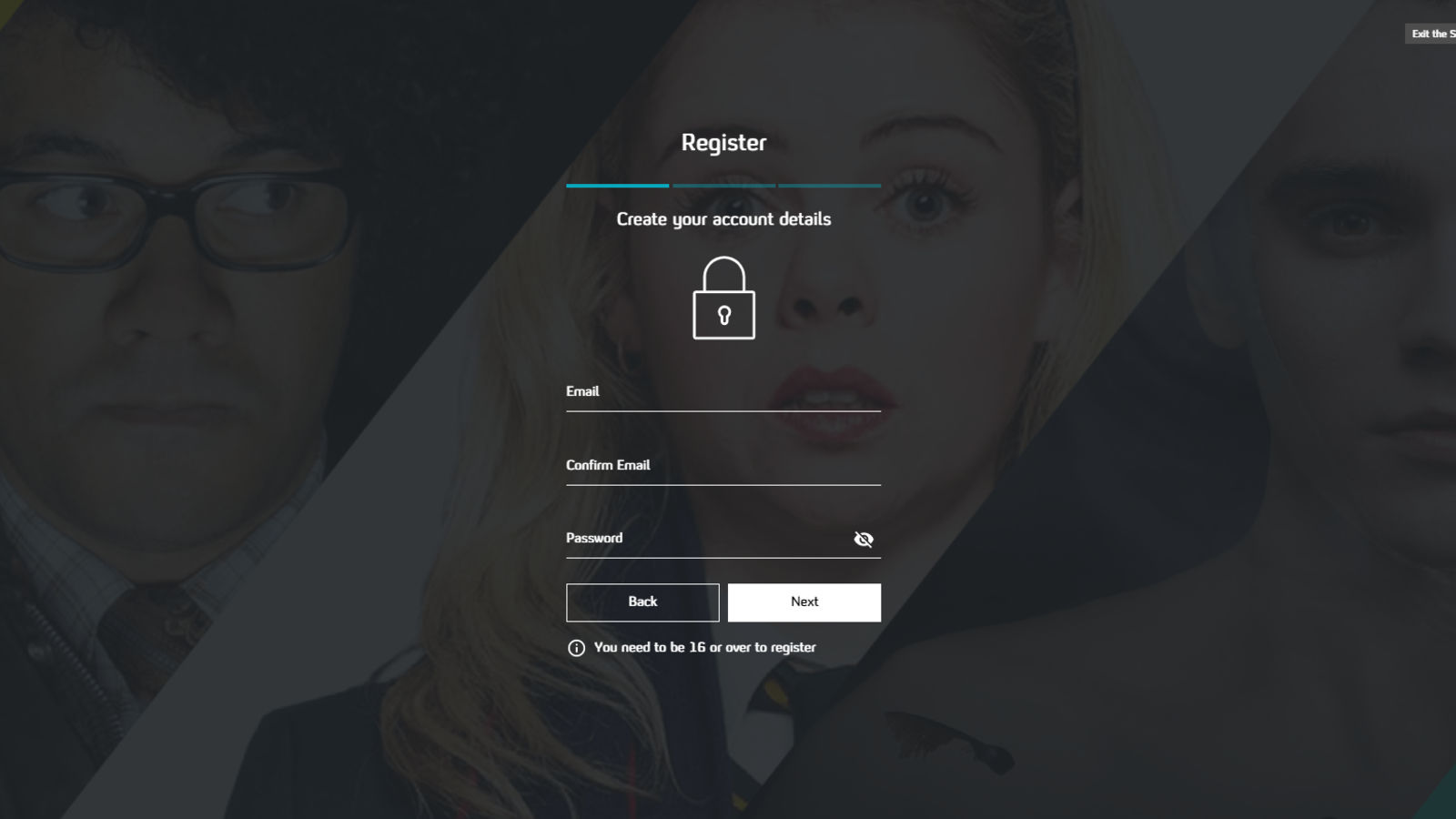 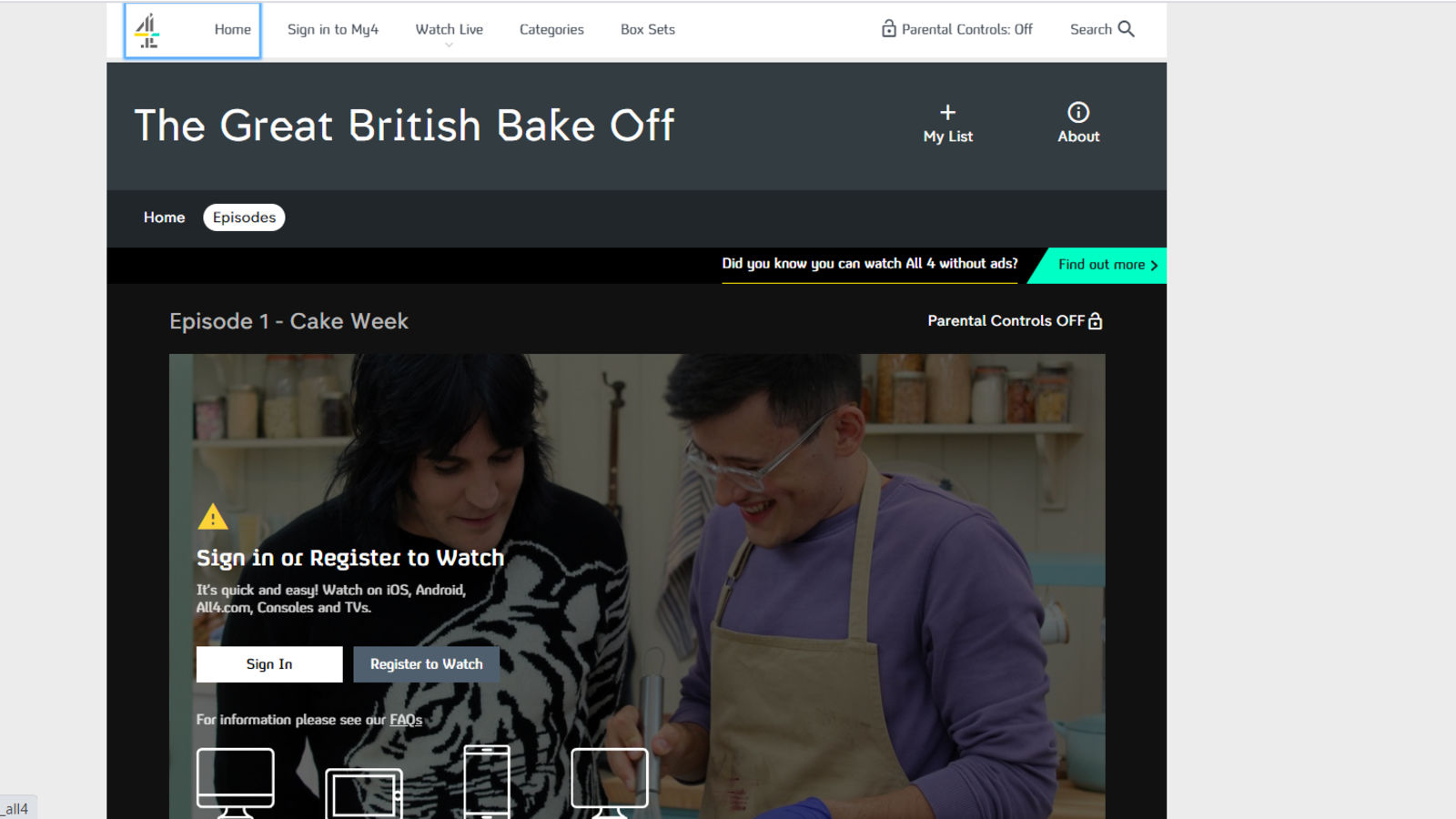 All 4 requires you to turn off any ad-blockers – which includes any optional ad-blocking in your VPN – so make sure you do that before trying to watch. If you still can’t connect, try a different server within your VPN until you find one that works for you.

Please note that this is against All 4’s terms of service, so proceed at your own risk.

Whilst the Celebrity series isn’t available to watch on Netflix, you can always watch the main series – The Great British Baking Show – on Netflix. If you’re not signed up, accounts start from US$9.99 per month, and you can sign up on the Netflix website.

In addition, if you’re not in the US but have a Netflix account, you can also watch The Great British Baking Show on this streaming service through using a VPN. Simply download your VPN, connect to a US server, sign in to Netflix as usual and search for The Great British Baking Show. You can find more in our guide to watching Netflix US from abroad.