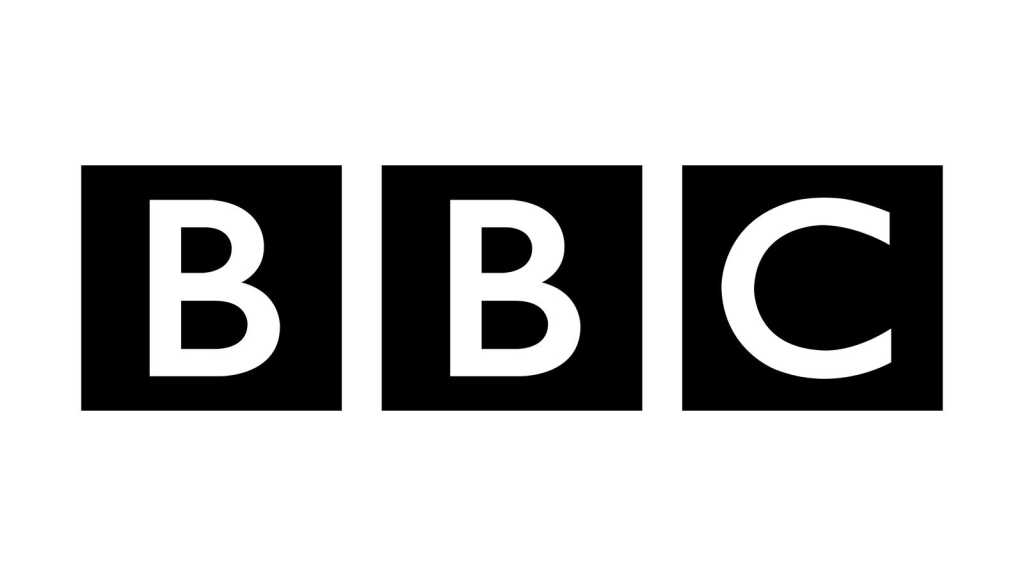 The BBC has announced it is developing a voice assistant called Beeb to rival Amazon’s Alexa and Google’s Assistant (via The Guardian). Though the company won’t be selling its own speaker hardware it intends to build the AI service into its website and the iPlayer app for smart TVs.

Created by a small in-house team of developers, the BBC also promised that the voice assistant would be able to understand even the thickest of regional UK accents, something Amazon and Google products often have trouble doing.

The BBC is colloquially referred to as ‘the Beeb’, hence the name. ‘Beeb’ on its own will be the wake word for the software, which is designed to help people find programmes to watch and better come across specific services on the often busy and confusing BBC websites, apps and services.

A BBC spokesperson said, “With an assistant of its own, the BBC will have the freedom to experiment with new programmes, features and experiences without someone else’s permission to build it in a certain way. It will also allow the BBC to be much more ambitious in the content and features that listeners can enjoy.”

The main issue with voice assistants is their necessity to collect and store data on servers in order to best serve their users. Both Google and Amazon have got into hot water over their practices and the BBC will be fighting against how uncomfortable some people feel talking to machines, and the privacy implications.

There should hopefully not be any targeted advertising levelled at users given the BBC is state-run.