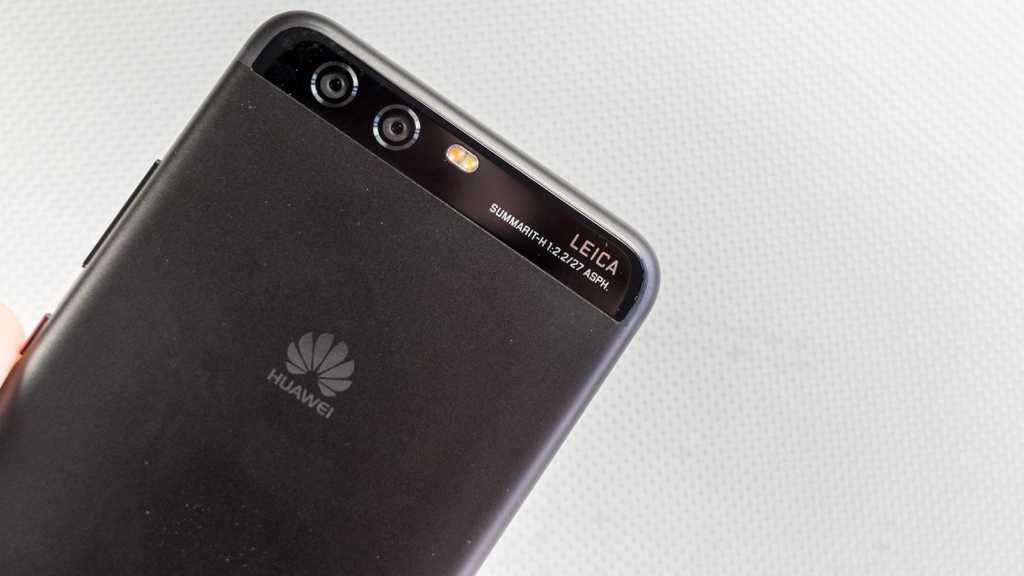 Huawei will unveil details of its next generation high-end mobile processor the Kirin 990 on 6 September at the IFA trade show in Berlin, as confirmed by a YouTube teaser video.

The launch will likely take place during the company’s main press conference at the show given it announced the Kirin 980 this way in 2018 and the Kirin 970 in 2017. In the short video, a 5G logo briefly flashes on the screen, showing the chip will at least support 5G.

But, like the Kirin 980, it might not have a 5G modem integrated into the SoC. It could still support it but require devices to have a separate modem component much like the Mate 20 X 5G.

Huawei confirmed the Kirin 990 will be  the chip used in the redesigned foldable Mate X and will most likely feature in the Mate 30 and Mate 30 Pro that are scheduled to launch after IFA on 18 September. But reports suggest that because the Mate 30 phones were registered after the US trade ban on Huawei, the phones might not run Google apps or services and might have to run an open source version of Android.

If Huawei manages to incorporate a 5G modem into the Kirin 990 itself it might go some way into making the Mate 30 series more attractive to consumers who will, in Europe, be massively put off buying a high end phone that does not have access to Google apps or services.

We’ll be at IFA in Berlin to report on what happens and whether Huawei can shed any more light on the ongoing struggles it is facing.