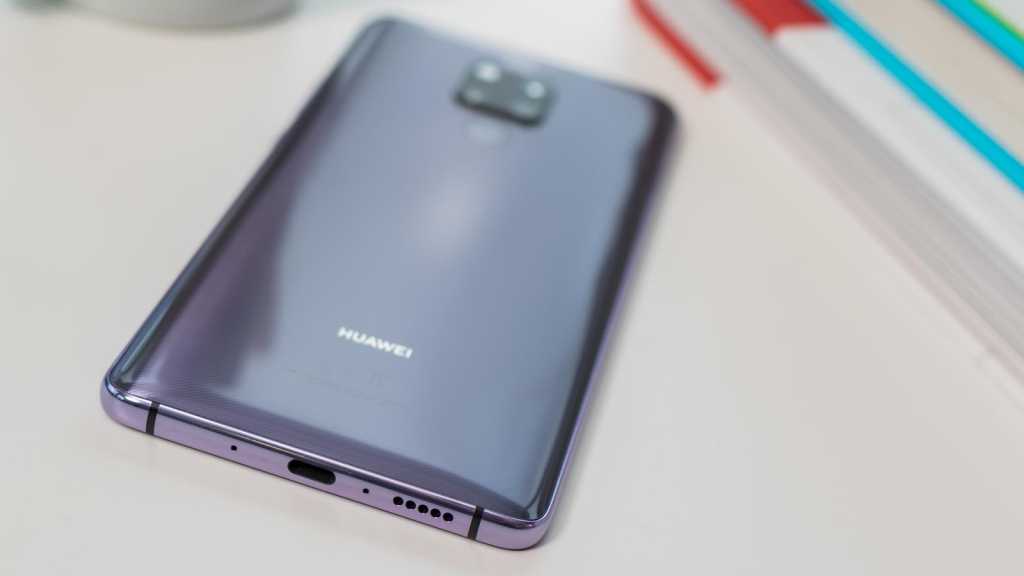 The rumoured September launch of Huawei’s Mate 30 series of phones might go ahead without Google apps and services being able to run on the devices at launch. This will reportedly include major Google apps like Google Maps and Gmail and might even extend to the official Android operating system itself.

A Reuters report citing “a source familiar with the matter” claims the launch is set for 18 September in Munich but will go ahead despite the ongoing trade ban. It said that the  90-day extension granted earlier this month does not apply to new devices.

Huawei’s latest P20 Pro, Mate 20 Pro and P30 Pro phones have been truly outstanding devices but it seems like the Mate 30 Pro (and likely a Mate 30 and Mate 30 Lite) will be hampered by the ongoing trade war between the US and China that Huawei has become the unfortunate figurehead of. The Trump administration accuses Huawei’s network equipment of compromising the security of US telecoms networks owing to Huawei’s links to the Chinese government.

Reuters claims that the “Mate 30” (it’s unclear which model) will work on 5G networks. This comes shortly after the release of the Huawei Mate 20 X 5G that was registered before the ban and can therefore run Google apps and Android no problem.

The Mate 30 line is set to launch after the 6 September unveiling of Huawei’s latest processor the Kirin 990, which will be used in the Mate 30 Pro and likely the Mate 30.

Huawei seems confident that the worst-case scenario is that the Mate 30 series will run on open source Android without Google apps or services. This might not be an issue in China, but in Europe where Google services are relied upon heavily the phones will be highly unlikely to sell in big numbers.

Read next: Huawei might not unlock the Mate 30’s bootloader