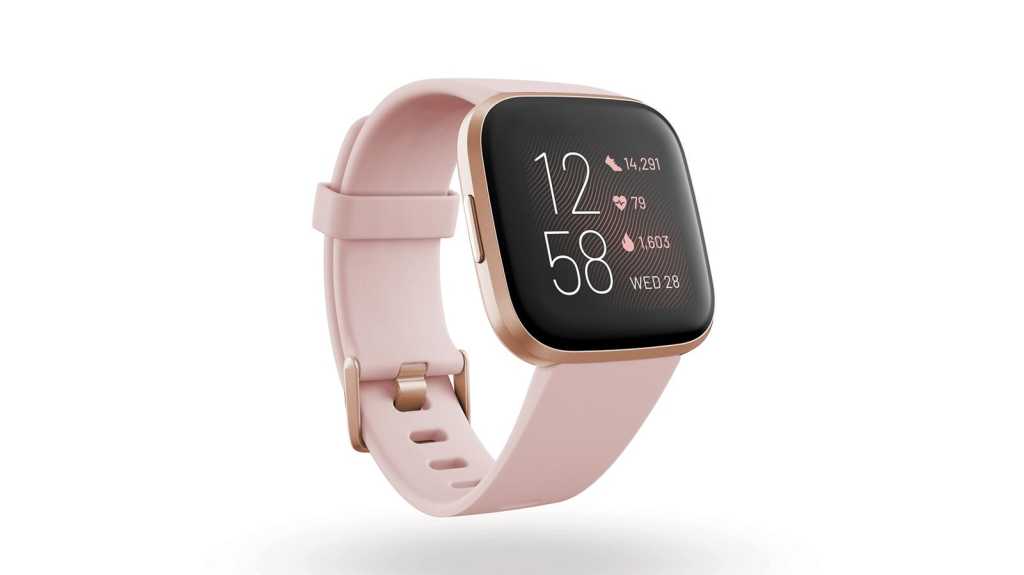 Fitbit has announced the Versa 2, a smartwatch that replaces the original version and will be sold alongside the recent Versa Lite. The new watch gets a larger squircle display with always-on option, a tweaked UI, and Amazon Alexa built in.

The new watch also supports a new on-wrist Spotify app and comes with Fitbit Pay as standard – before, only the Versa Special Edition watch had the feature, as well as the older Ionic. We’ve already seen the Versa 2 in the flesh – so read our Fitbit Versa 2 review to find out what we think of the new changes so far.

Fitbit Versa 2 is available to order now and starts shipping on 15 September. The standard version costs £199/$199 while a special edition is £219/$229. The latter comes in a pack with a silicon and nylon weave band in the box for that extra exclusive vibe, along with a 90-day free trial for the new Fitbit Premium service.

All older Versa and Versa Lite bands and straps are compatible with the Versa 2 despite the updated design.

The core model comes in black/carbon, pebble/copper rose, stone/grey mist (translated: black, pink, grey) and the design has more than a whiff of the Apple Watch about it with the newly curved back and sensor design. Those sensors are the same as in the older Versa models though, and the main one is there to monitor your heart rate.

An 8% larger display is welcome, as is full water and swimproofing, though all previous Versas had this too. Fitbit claims you’ll get five days plus of battery life, up from four in the previous generation, but this estimate goes down to two days if you make use of the new always-on display option.

Fitbit building in the Amazon Alexa voice assistant is an intriguing move, but it makes sense – it will want to challenge Siri on the Apple Watch and Google Assistant on Wear OS. Fitbit said it can be used for voice-to-text replies on Android or to set reminders and timers. In a nod to its fitness focus you can also ask for the nearest gym and check the nutritional information of whatever you’re eating.

Notably the Versa 2 is not compatible with Amazon Music despite the Alexa partnership. The new Fitbit Spotify app is also only for controlling a connected phone or smart speaker, there is no standalone app like there is for Deezer – so you can’t listen to your favourite playlists offline or store them on the watch itself.

Alongside the Versa 2 Fitbit also announced the Aria Air smart scale, a more budget-friendly version of its popular Aria 2 scale. The Bluetooth scale is designed to work in tandem with a Fitbit to measure your weight, calculate body mass index and more. It links to multiple users if you and your family are all kitted out with Fitbit accounts and links into the Fitbit app and the new Fitbit Premium app. It goes on pre-order in September for £49/$49.

Read our  Versa vs Versa 2 review.