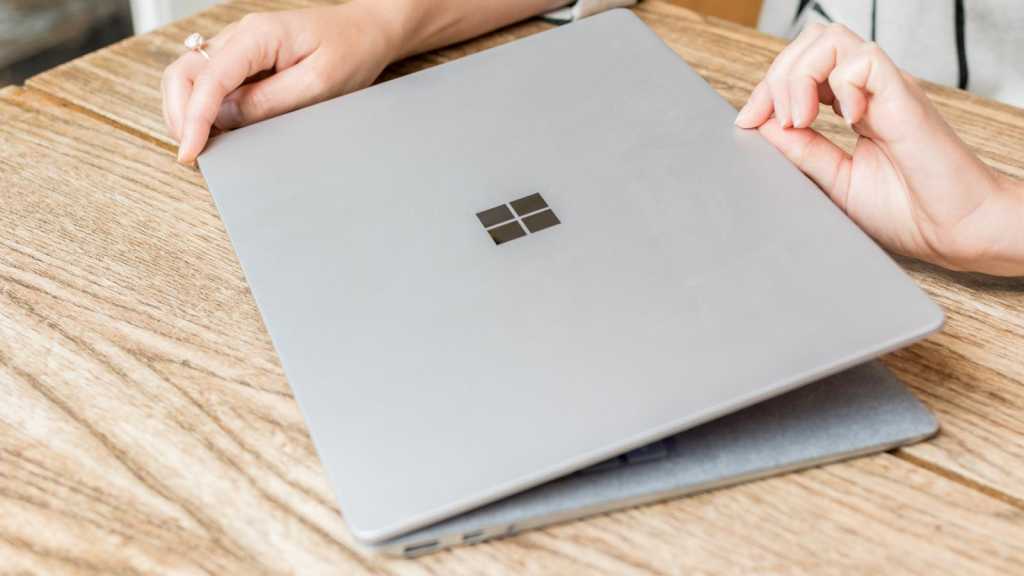 Microsoft has sent out press  invitations for a Surface event in New York on 2 October. It should signal the introduction of a slew of next generation Surface hardware and potentially a first look Microsoft’s long-awaited dual screen device.

The company currently sells the Surface Book, Surface Pro, Surface Laptop and Surface Go, all or any of which could see design or spec updates at the event. But all eyes will be on whether the project codenamed Centaurus will debut in any way.

Rather than a foldable phone, it is rumoured to be a dual screen tablet/laptop hybrid. If the case, Microsoft will try and boldly lead the industry forward in hardware design, something it hasn’t done since the success of the Surface Pro. 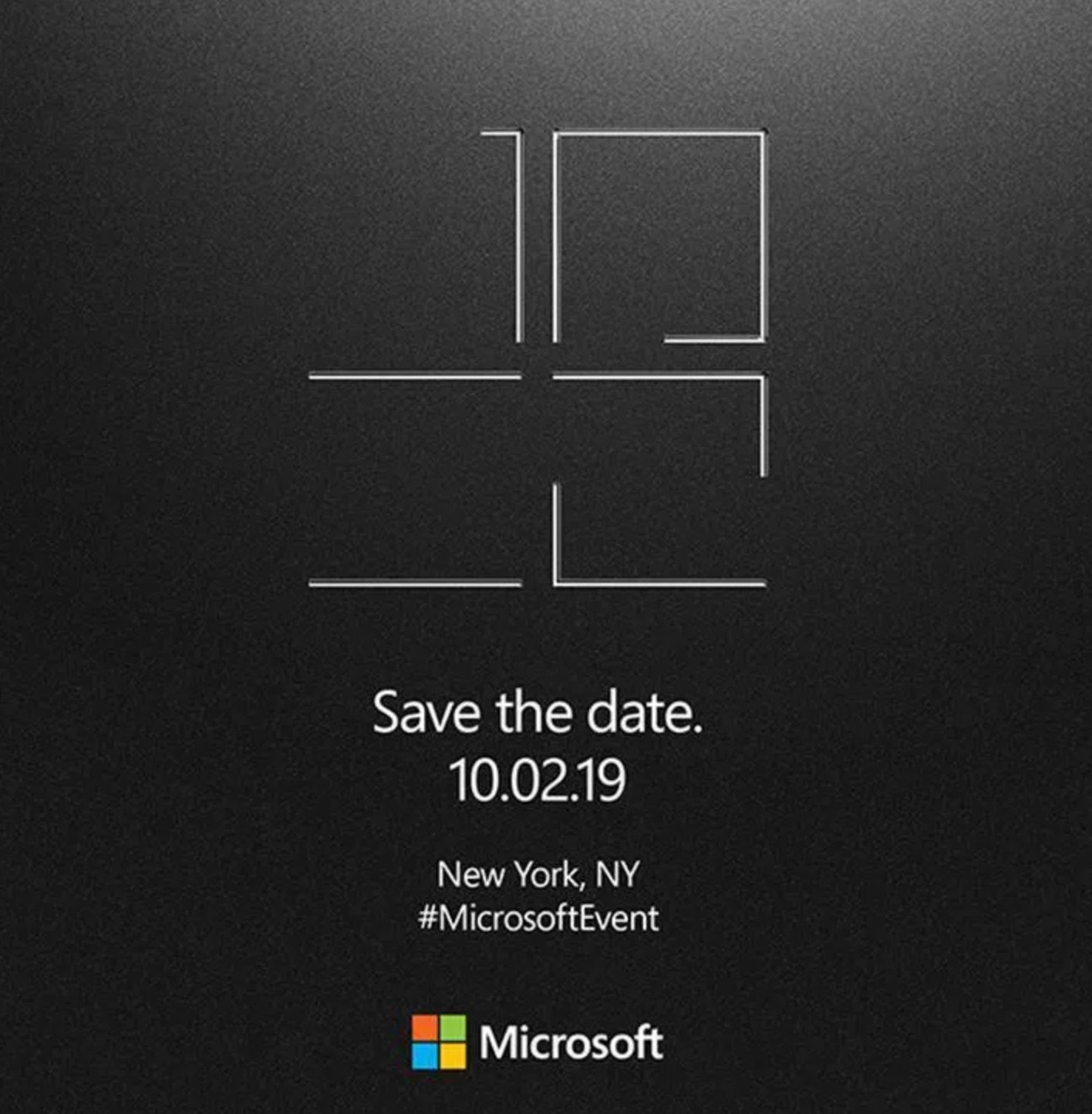 With whispers pointing to a 2020 release, the event is likely to mainly focus on updates to current hardware, with the Surface Book looking a bit long in the tooth by modern tech hardware update cycle standards.

We also all know by now that there will never be a Surface Phone, even if it is possible if it ran Android. Instead Microsoft has tended to partner with Samsung to ship Galaxy phones with Microsoft apps pre-installed.